Joshua Bilton studied at the London College of Communication, completing his BA in Photography in 2007. He graduated with an MA in Photography in 2010 from the Royal College of Art. Joshua Bilton has exhibited widely throughout the UK and internationally including at Bloomberg New Contemporaries at the ICA 2011, Hello World, L’Atelier-KSR, Berlin 2014, and Who Thinks the Future?t at Lewisham Art House in 2014. His work has been featured in ReGeneration2, Tomorrow’s Photographers Today, published by Thames and Hudson in 2010, The Catlin Guide 2011, and the digital publication 100 London Artists, Volume 2 curated by art critic and historian Edward Lucie-Smith and gallerist and curator Zavier Ellis. 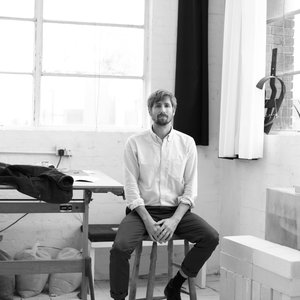