‘I Do Not Know What I Was Looking At’ - Thinking with Charlotte Salomon’s Question Artwork: Life? or Theater?

When dismissively reviewing my monograph on Life? or Theater? (1941-42) by the German-Jewish artist Charlotte Salomon (1917-1943) on BBC’s Front Row, Waldemar Januscek grumpily categorized her work as a graphic novel. I protested, defending the complexity of her artwork while insisting there was nothing to be dismissed were it, in fact, a graphic novel. Trained in Berlin under the Third Reich in the department of illustration (1936-37), Charlotte Salomon only signed her work CS — a graphic cipher disguising her gender and her Jewishness while creating its own politically significant counter-sign to Nazism. It appears on each of the 769 gouache paintings she selected from over a thousand that she created in a year, to which she gave a puzzle title.  Charlotte Salomon died in Auschwitz in 1943, a year after she had created one of the most complex, fascinating and challenging artworks of the modern era. I want to challenge the interpretative frames and varied artistic responses to Charlotte Salomon’s invented modernist artform that involves image, text, voice and music with questions: What is it? Why was it made? In the current blending of media and forms driven by the urgency to explore both personal and political narratives, I want to ask: why, and in what terms, is this single, if monumental, work of an artist othered and murdered by a racist government at the age of 26 significant or relevant? 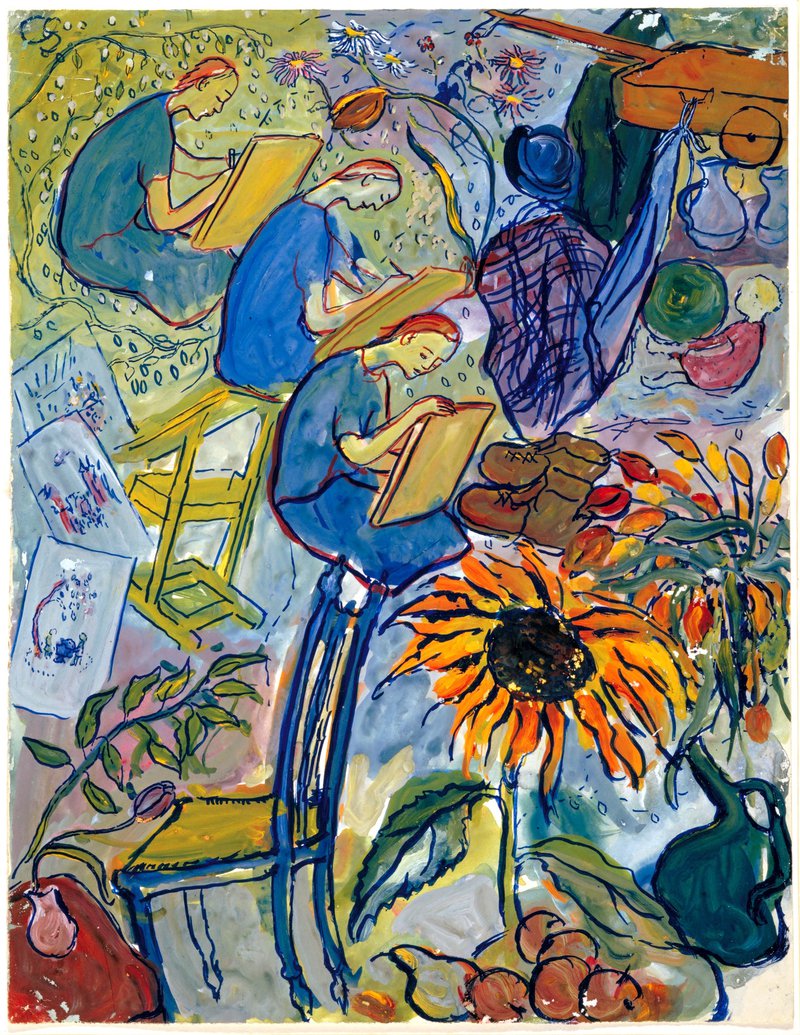 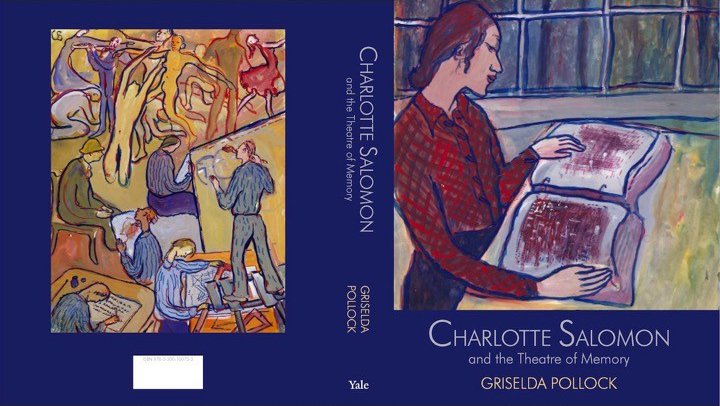