She has over fifteen years of development experience in the arts, principally at the British Film Institute, where she established wide-ranging fundraising initiatives both in the UK and in the US, and including the successful BFI Patrons and BFI Film Forever Club schemes, to significantly grow philanthropic support. Prior to that, her graduate job was at Dulwich Picture Gallery, where she supported the Director and Board of Trustees.

Claire joined the Royal Drawing School in January 2018. As Director of Development, she works closely with the Executive Director, Founding Artistic Director and Trustees to raise funds to ensure the School’s courses continue to be accessible to all and in support of the School’s future growth and sustainability. 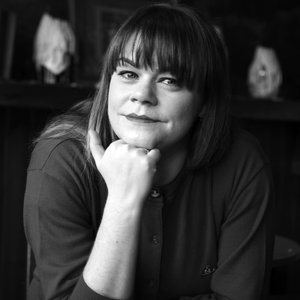