Fraser Scarfe grew up in Lincolnshire, where he has worked from a studio since 2007. From 2008-09 Fraser was Artist in Residence at Lincoln Cathedral and had his first solo exhibition there at the end of 2009. In 2013 he studied on The Drawing Year at The Prince's Drawing School (now the Royal Drawing School). Scarfe exhibits regularly in Lincoln and London, and his work was shown in 'The Best of The Drawing Year 2012-13' exhibition at Christie's international. In 2013 he won the Drawing Bursary at the 2013 ING Discerning Eye exhibition. As a painter, drawing has always been firmly at the core of Scarfe’s practice.

As Drawing Year Senior Manager, Fraser deals directly with postgraduate students and manages the day to day running of the programme. 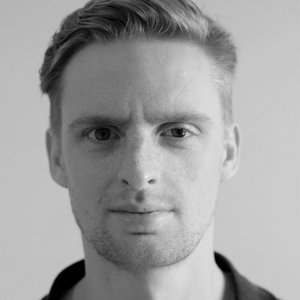