Janet is of Irish, Scottish descent with a love of the countryside and is highly influenced by the landscape and culture of the West Coast of Scotland. She studied Fine Art BA (Hons) at Duncan of Jordanstone, University of Dundee, spending her third year studying at Konstfack University in Stockholm Sweden. Before joining the Royal Drawing School Janet worked as the Collections Manager for the Fleming Collection, a collection of Scottish Art in London. Janet is based at Dumfries House in Scotland, coordinating all Royal Drawing School Residencies and liaising with International partners. 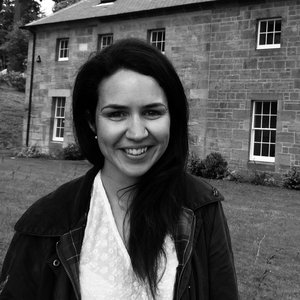