Catherine Story studied at the Central School of Art, the Ruskin School of Art, on The Drawing Year at The Prince's Drawing School (now the Royal Drawing School) and at the Royal Academy Schools (graduating in 2009). She was one of five artists selected for inclusion in Tate's 'Painting Now' show in 2013 and her work has been featured in numerous publications including Frieze Magazine, Art Review, The Telegraph, the Observer, the Guardian and Time Out London. Catherine lives and works in London as a practising artist and is represented by Carl Freedman Gallery. 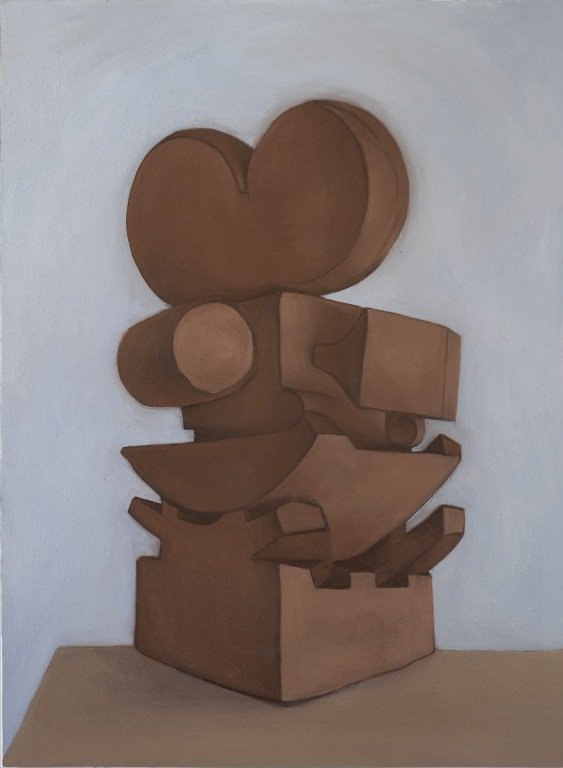 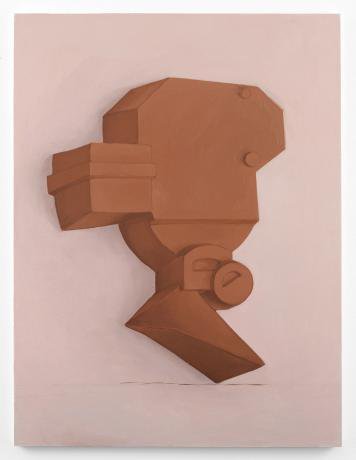 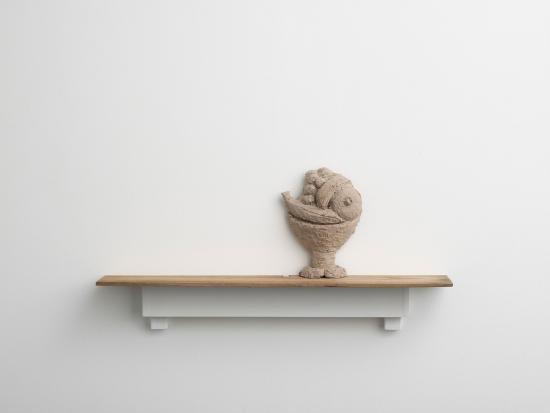 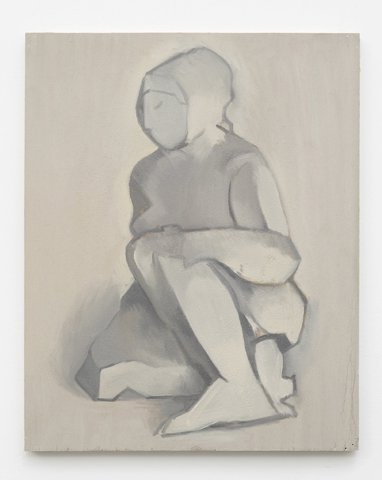