Charlie Masson (b. 1987, New York) received a BFA from the School of the Art Institute of Chicago in 2009 and continued his education on The Drawing Year at The Prince's Drawing School (now the Royal Drawing School) in London and Camberwell College of Arts, where he received his MA and graduated with distinction. He has exhibited his work in New York, Chicago, Milan, Paris and London and currently lives and works in New York. 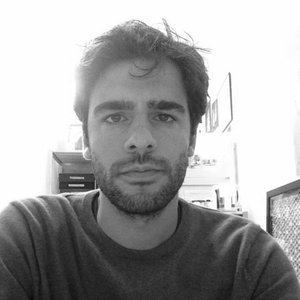