Clémentine Marie Jeanne Durand-Bedos is a transdisciplinary performing artist based in London. They studied Fine Art at Goldsmiths, University of London, graduating with a First-Class Honours in 2017. Their degree show project Contagious Hystories won the Christine Risley Award. Previously, they completed degrees in Philosophy and Law at La Sorbonne in Paris. Their grandmother’s legacy, Jeanne Durand’s art, led them to study drawing as a means of revealing the body and the different regimes of power that cross and construct it. 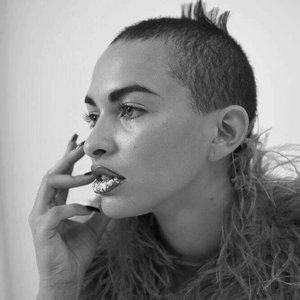