Emily Morey is a London based artist, who graduated from Brighton with a First Class Honours in Fine Art Painting and received the Nagoya university award for 'The Highly Commended: Outstanding artistic achievement at Brighton University Degree show'. Emily's work involves story telling, conjoining elements from observation and the imagination. Through the interaction between conscious thought and the subconscious, stories are told and memories and dreams are explored. Emily exhibits regularly in Berlin, London and West Sussex, including recently at The Hyatt Regency, with the Saatchi Gallery, London, and in group and solo exhibitions at The Project Gallery in West Sussex. She also frequently partakes in residencies, previously in New York and Berlin, and recently in Italy, as well as during her BA when she was granted a student exchange programme to study at Seoul National University, South Korea. 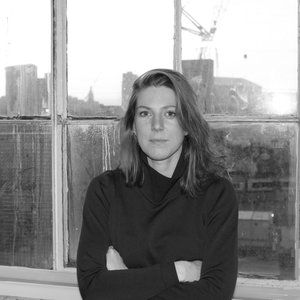