Gemma Thompson studied Fine Art at Goldsmiths and after graduating in 2008 developed her interest in working with sound, forming the critically acclaimed band Savages in 2011. Having toured the world and written two Mercury Award nominated records she continued her drawing practice to understand how the language of music informed her visual art. Since studying at the Royal Drawing School she has developed a practice through printmaking and drawing, looking for the essence that moves beyond the contours of the subject. 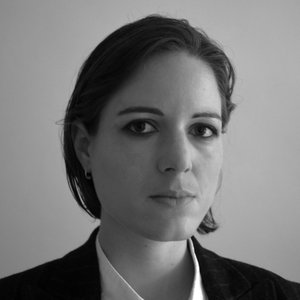