Hannah Murgatroyd is a painter, draughtsman and writer. She undertook The Drawing Year at The Prince's Drawing School (now the Royal Drawing School) in 2006, after her MA at the Royal College of Art where she won the Man Drawing Prize. Since her residency at Leipzig’s Spinnerei in 2009, she has been working on ‘Lumpenstadt’, a novel of images unfolding over numerous oil paintings, hangings and drawings, with observational drawing and the art of the past marking an essential departure point for works of the imagination. Hannah Murgatroyd was the Overall Award Winner of the Exeter Contemporary Open 2014, and has exhibited nationally and internationally, including the Jerwood Drawing Prize in 2008. She currently teaches with the Royal Drawing School at Drawing School Central. 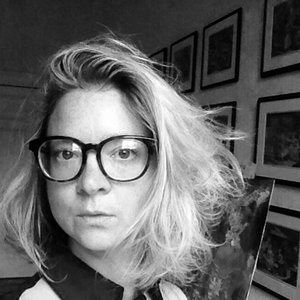