Iona Roberts studied BA Painting at Edinburgh College of Art and graduated in 2015 with a first class Hons degree. In 2016 she was part of the Royal Scottish Academy New Contemporaries Awards where she won the Stevenston Painting Award. In 2015 she was chosen for the Federation of British Artists (FBA) Futures, and won the Catriona White Prize for Distinction in Drawing from Observed Reality.

In 2017 she had a residency on the isle of of Iona in Scotland and at Pignano, Italy. From 2017 until present she has exhibited with the Arusha Gallery. She now works towards a solo exhibition with the Compass Gallery, after first exhibiting in their New Generation Show in 2015 and having a solo exhibition with them in 2018. In 2017 and 2018 she has exhibited at the Buckingham Palace fundraising event with the Royal Drawing School. 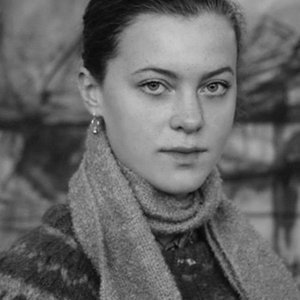