James Albon was discovered in a basket on the banks of the upper Volga. He was raised by wolves and after learning the ways of the forest, he went on to study Illustration at Edinburgh College of Art, graduating in 2012. On graduating he pursued his interest in literature and storytelling, and worked as an illustrator and printmaker before joining the Royal Drawing School. It was here that his work moved towards a greater focus on drawing, developing elaborate figure compositions based on his many quick observational sketches of life in the city. James’ illustration clients include The Folio Society, The Guardian, and The Wall Street Journal. He has recently completed his first graphic novel, Her Bark and Her Bite. 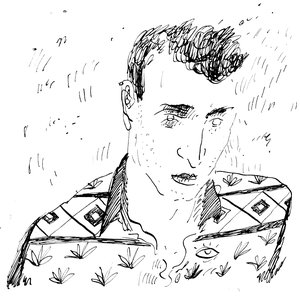 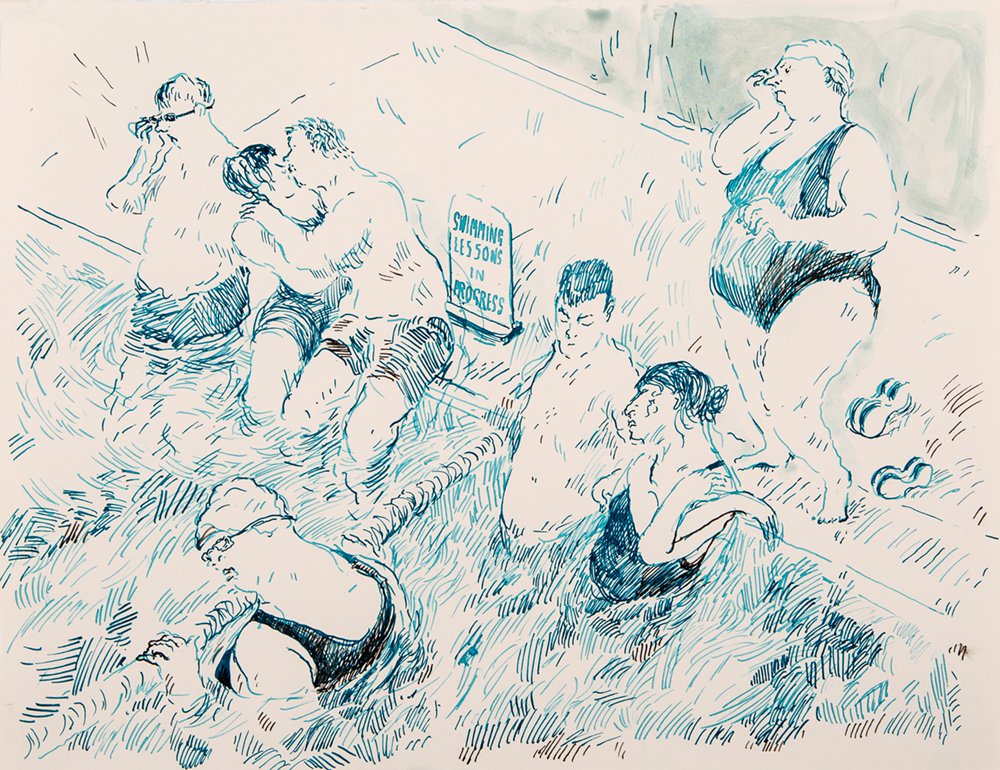 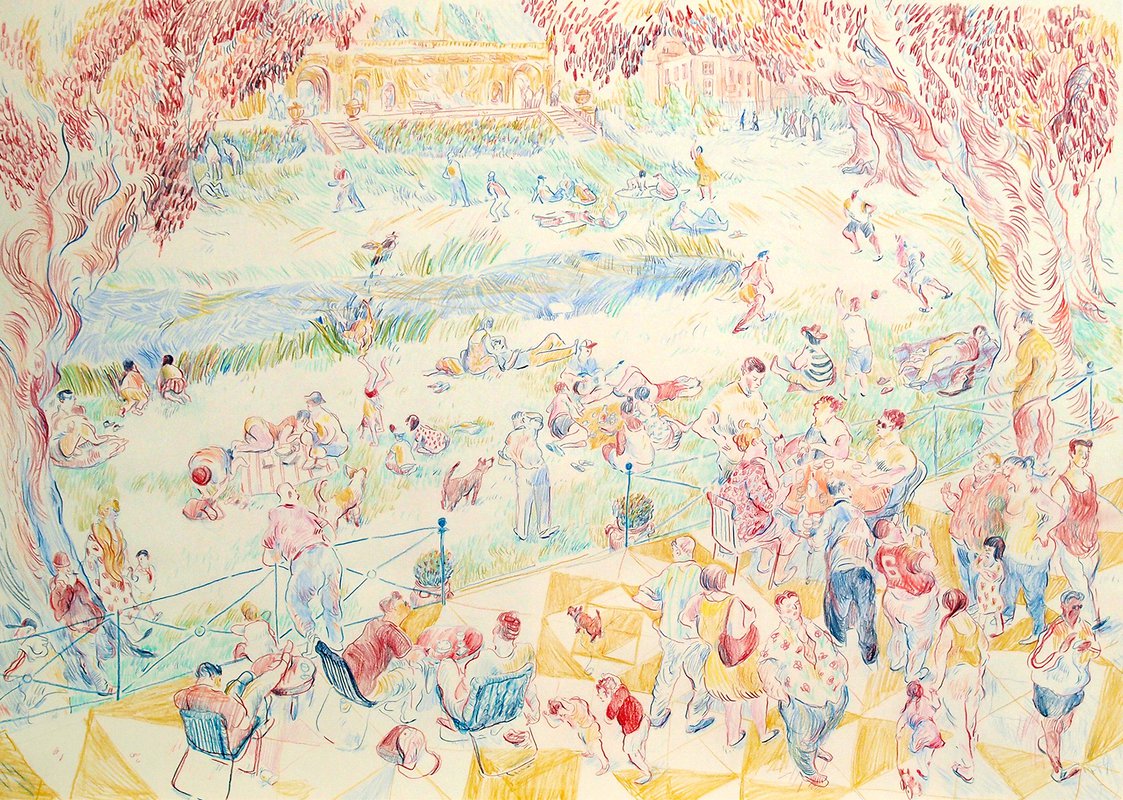 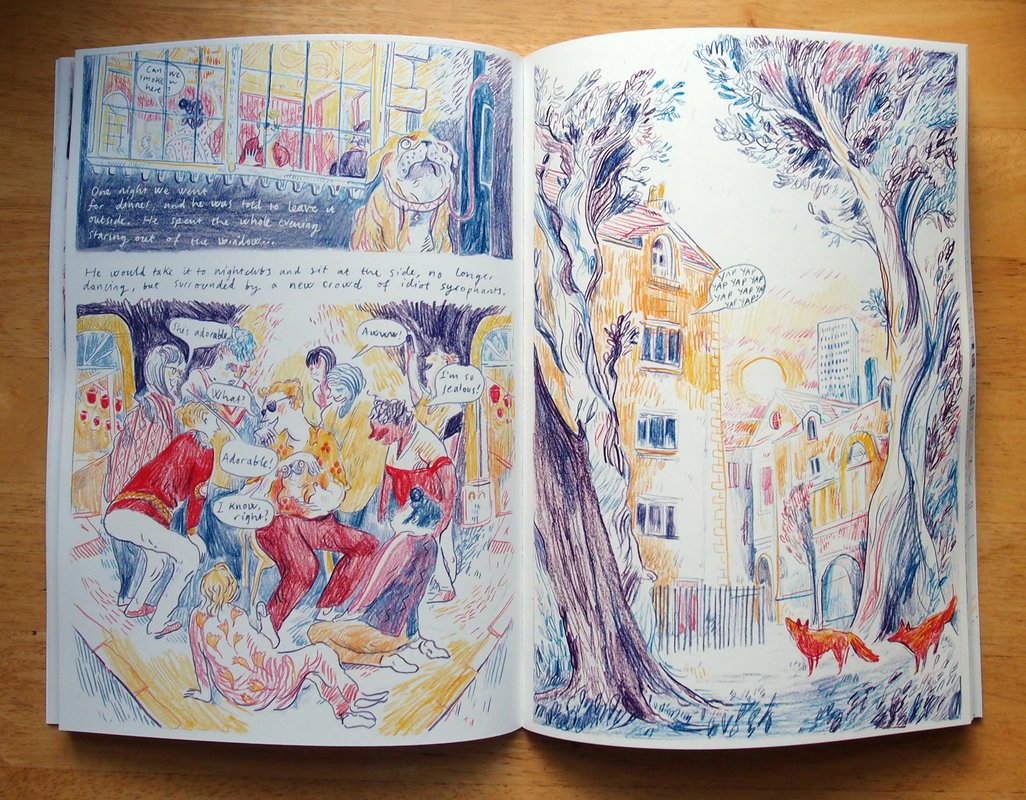 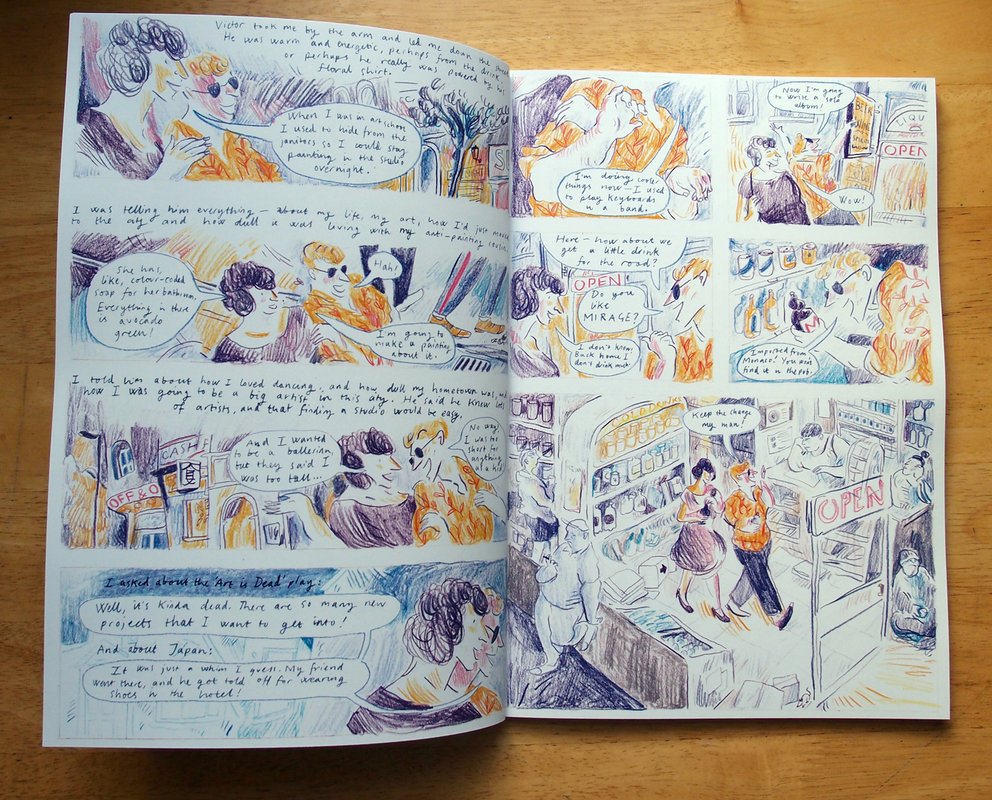