Jessie Makinson graduated with a BA in Drawing and Painting from Edinburgh College of Art in 2007, before attending The Drawing Year at The Prince's Drawing School (now the Royal Drawing School) in 2011. In 2013 she was selected as an Artist of the Day at Flowers Central Gallery, which led to her inclusion in Flowers East’s ‘Small is Beautiful’ Exhibition early the following year. In autumn 2013 she was awarded the Royal Drawing School’s fully-funded Moritz-Heyman Artists’ Residency in Tuscany, Italy, and also won the School’s Sir Denis Mahon Award 2014– 15. Makinson most recently exhibited at Captain Lightfoot, Lauriston Glasshouse, Edinburgh July 2014, part of Arts Festival. She is now participating in Turps Banana’s one year painting programme, and working as a tutor on The Drawing Clubs for young artists. 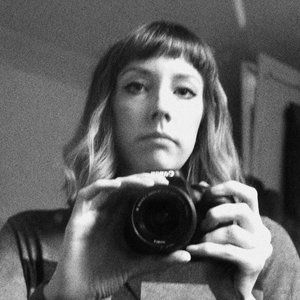