Laura Footes studied modern languages at the University of Birmingham, L’Université de Toulouse II and the Sorbonne. She began her formal art education at The Prince's Drawing School (now the Royal Drawing School) in 2012 and remained at the school in 2013 to complete her training in painting. In 2012 she was selected by Celia Paul as an Artist of the Day at Flowers Central Gallery and received her first painting commission for David Kabiller, trustee of The Terra Foundation for American Art. Laura is the recipient of the 2013/14 Derek Hill Scholarship and South Square Trust grant, and has recently been commissioned by the English National Ballet to work on a large-scale project based on its ‘Lest We Forget’ programme. As part of the Royal Drawing School's International Programme she is currently in residence at The Art Student’s League in New York where she is training with Robert Cenedella, a painter who was taught by German war artist George Grosz. Her work is based on personal experiences, memories and imagination, nourished and enriched through observational drawing. 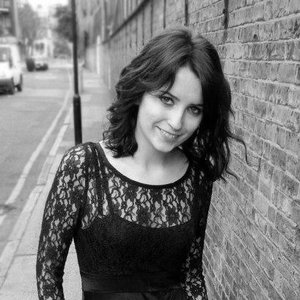