Louise Yates read English at Christ Church, Oxford, and studied on The Drawing Year at The Prince's Drawing School (now the Royal Drawing School) in 2009. She now writes and illustrates children's books. In the US, Dog Loves Books debuted as a New York Times Bestseller, won the Parents’ Choice Award and has been adapted as a musical. In the UK, the book won the 2010 Roald Dahl Funny Prize, is being developed as an animated TV series, and was nominated – along with three of Yates’ other titles – for the Kate Greenaway Medal. Dog Loves Drawing was shortlisted for the 2012 Red House Children’s Book Award. In 2010, Yates won The Prince of Wales’ Award for Portrait Drawing at the Royal Society of Portrait Painters’ Annual Exhibition. She teaches at with the Royal Drawing School at Drawing School Central. 'Even in a golden age of illustrated children's books, Louise Yates stands out as a superb artist and storyteller.' A. N. Wilson

'Drawing is a form of storytelling, the record of a moment and an unfolding vision. To draw is to say ‘we see the world differently', its a way of connecting with others while expressing personal freedom and identity. 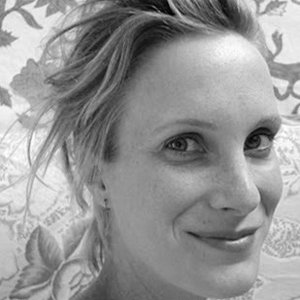 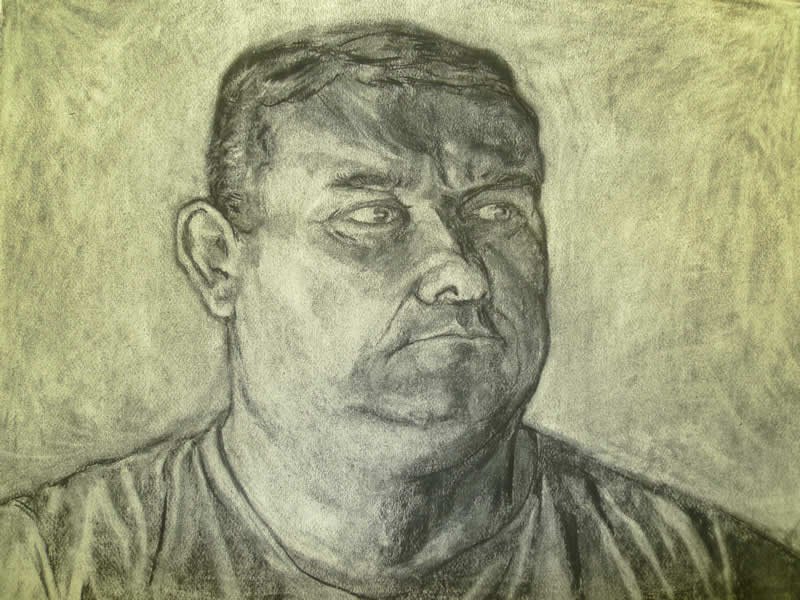 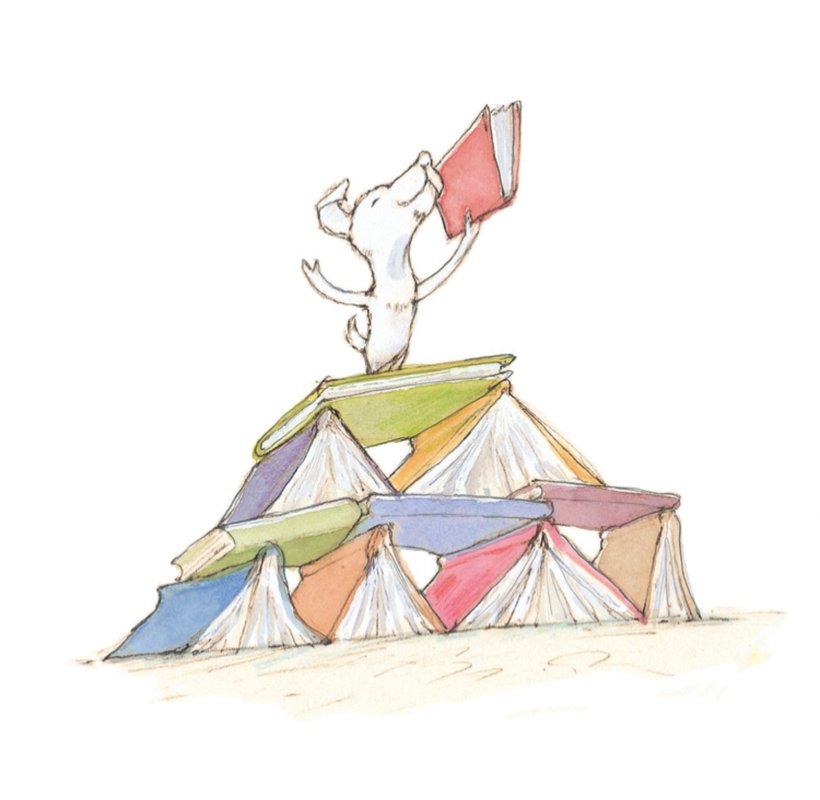 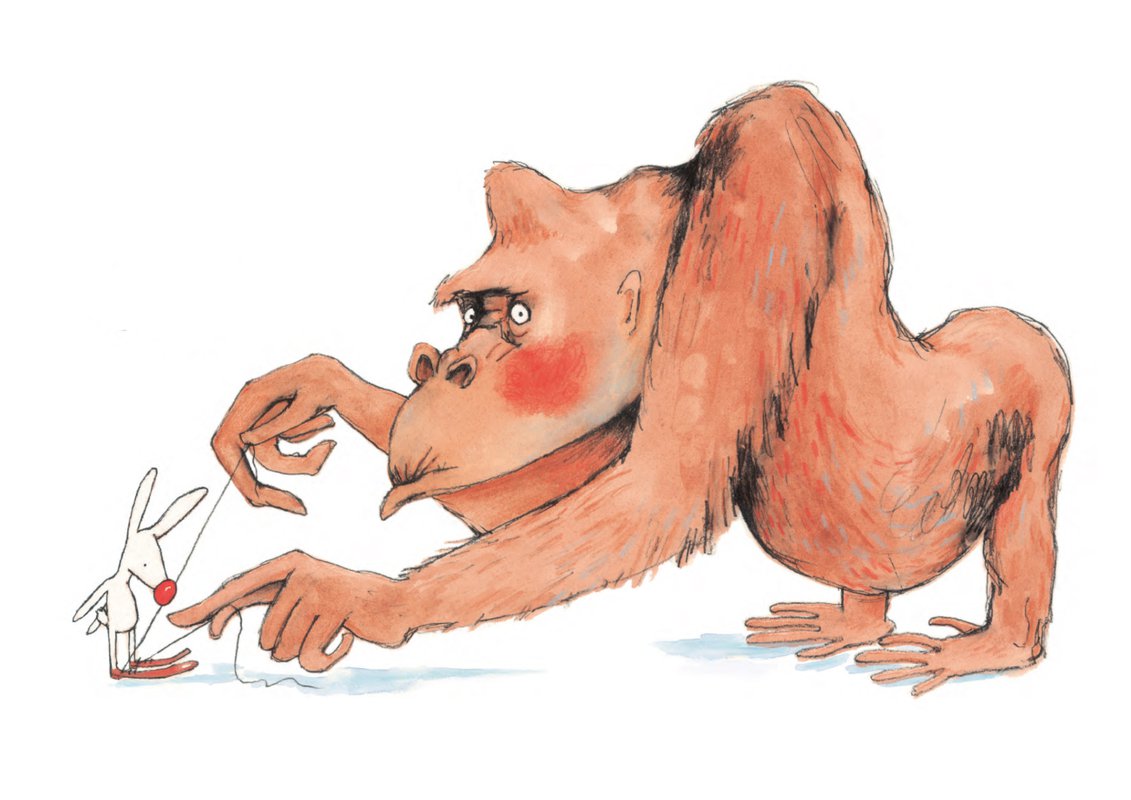 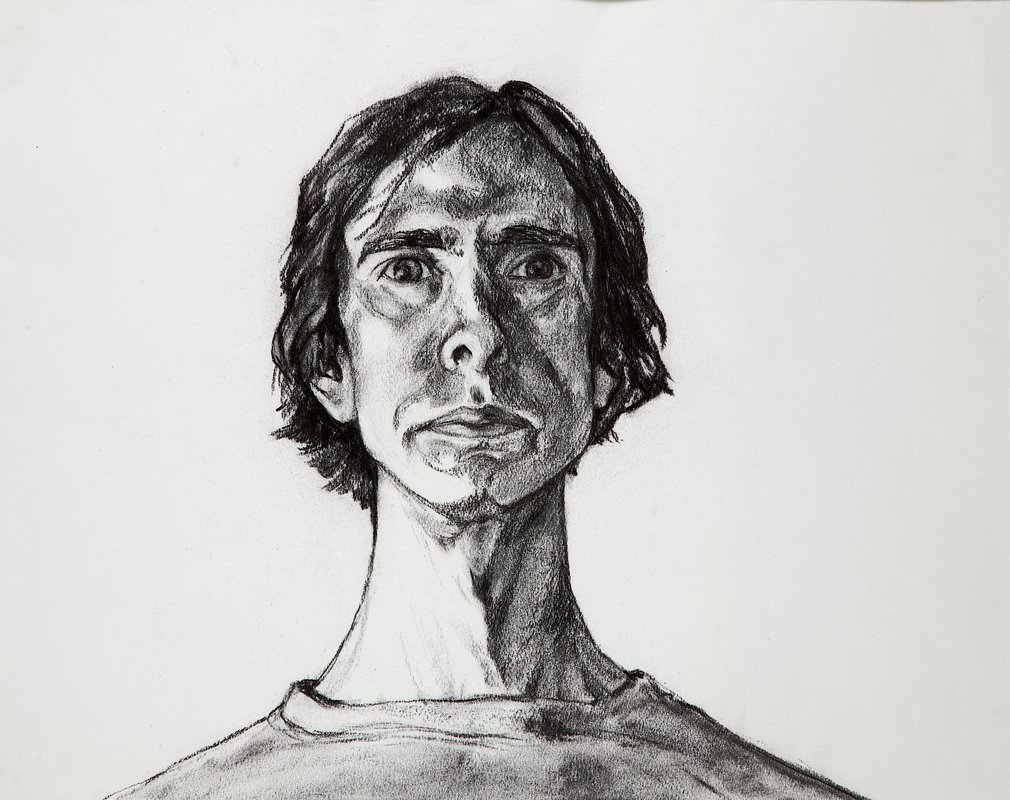 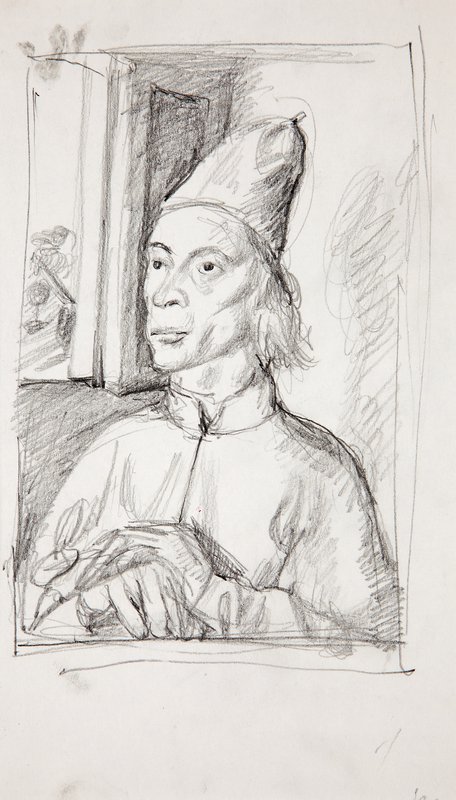