Julie Held studied at Camberwell and the Royal Academy Schools. She has exhibited in group exhibitions at the Royal Academy Summer Exhibition London, The London Group Annual Exhibition, London, the Jerwood Drawing Prize at Flowers Central, London and the Barbican, London, the Threadneedle Prize, and the BP Portrait Award 2013, as well as internationally with solo shows in Hamburg and Leipzig and at The Frank Kafka Gallery, Prague. Her work is held by a number of public collections including Nuffield College, Oxford University, Ben Uri Art Society Collection, London and New Hall, Cambridge. Julie is an elected member at the RWS, The London Group and the NEAC, winning the Doreen Macintosh Prize in 2011.

Drawing is central to my practice. I draw directly from observation both for its own sake and in order to collect information for paintings. I find this is a good way to prevent being overstimulated by detail. I also draw from memory. All my work arises from drawing. It is something I always return to and love doing so. 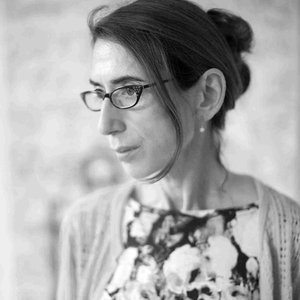