Dr Xavier Bray is an art historian specialising in Spanish art and sculpture and is currently the Director of the Wallace Collection, London. Formerly Chief Curator of Dulwich Picture Gallery and Assistant Curator of 17th and 18th-century European paintings at the National Gallery, London, he has curated several exhibitions including The Sacred Made Real: Spanish Sculpture and Painting 1600-1700 (2009) and Goya: The Portraits (2015). He completed his PhD in 1999 on Royal Religious Commissions as Political Propaganda in Spain under Charles III at Trinity College, Dublin. He is now working on Jusepe de Ribera and his images of extreme violence, the first exhibition on the artist in the U.K, which will take place at Dulwich Picture Gallery in autumn 2018. 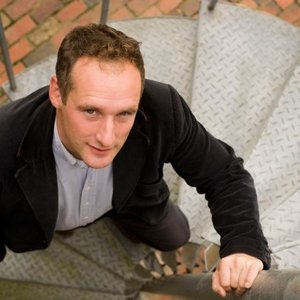