Born in Bradford, Bevan graduated from the Slade School of Fine Art in 1976. His first solo exhibition was held that year and was followed by significant UK retrospectives at the ICA (1988), Whitechapel Art Gallery (1993) and Milton Keynes Gallery (2003). His figurative paintings in acrylic, charcoal and pigment often show large human heads from awkward angles and are sometimes described as 'psychological portraits'. Bevan was elected an RA in 2007, his works are in many collections including that of the National Portrait Gallery and Tate Britain. 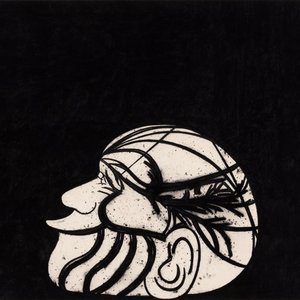