Success for Drawing Year students, alumni and tutors in 2013!

2013 was a successful year for our Drawing Year students, alumni and tutors, with the Royal Drawing School featuring heavily in the art world’s most prestigious awards.

Drawing Year alumnus Catherine Story was selected as one of just four painters to exhibit in Tate’s Painting Now show last year, while four Drawing Year alumni had paintings selected for the BP Portrait Award 2013 exhibition, with Carl Randall, Clara Drummond, David Caldwell and Fred Clark all displaying portraits in the show. David’s piece is made up of 77 small portraits all made from short sittings with friends, many of whom are also Drawing Year alumni. 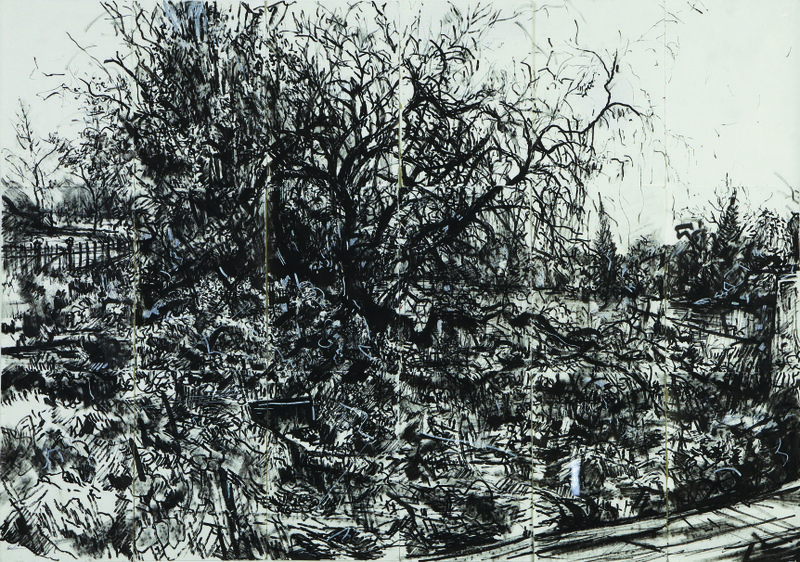 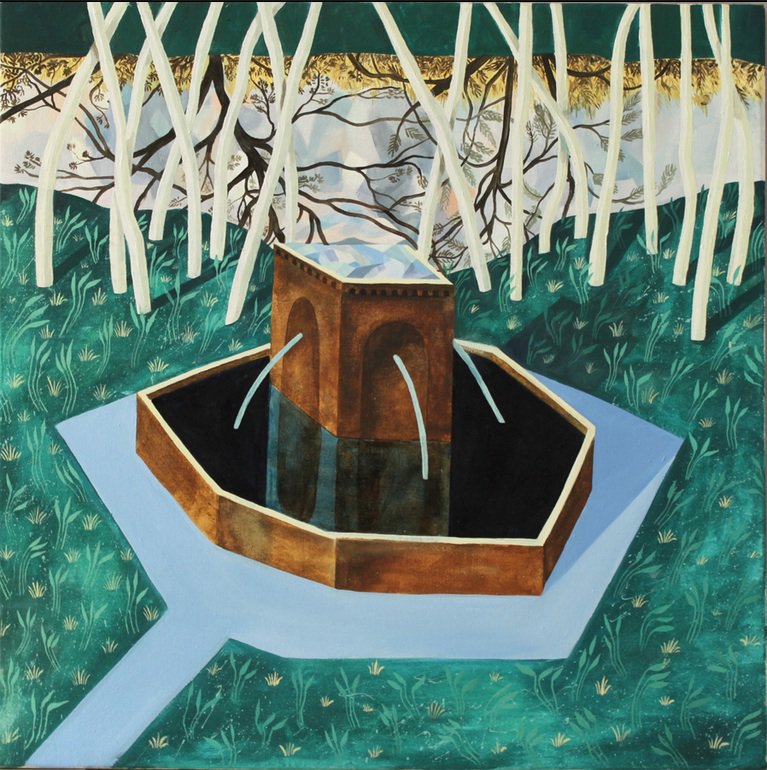 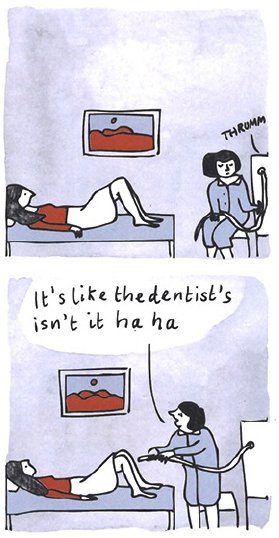