Drawing Self-Portraits: The Drama of Light and Shadow

Painting: Portraits and Self-Portraits tutor Sophie Charalambous sets some exercises that explore the use of light and dark in creating dramatic portraits. 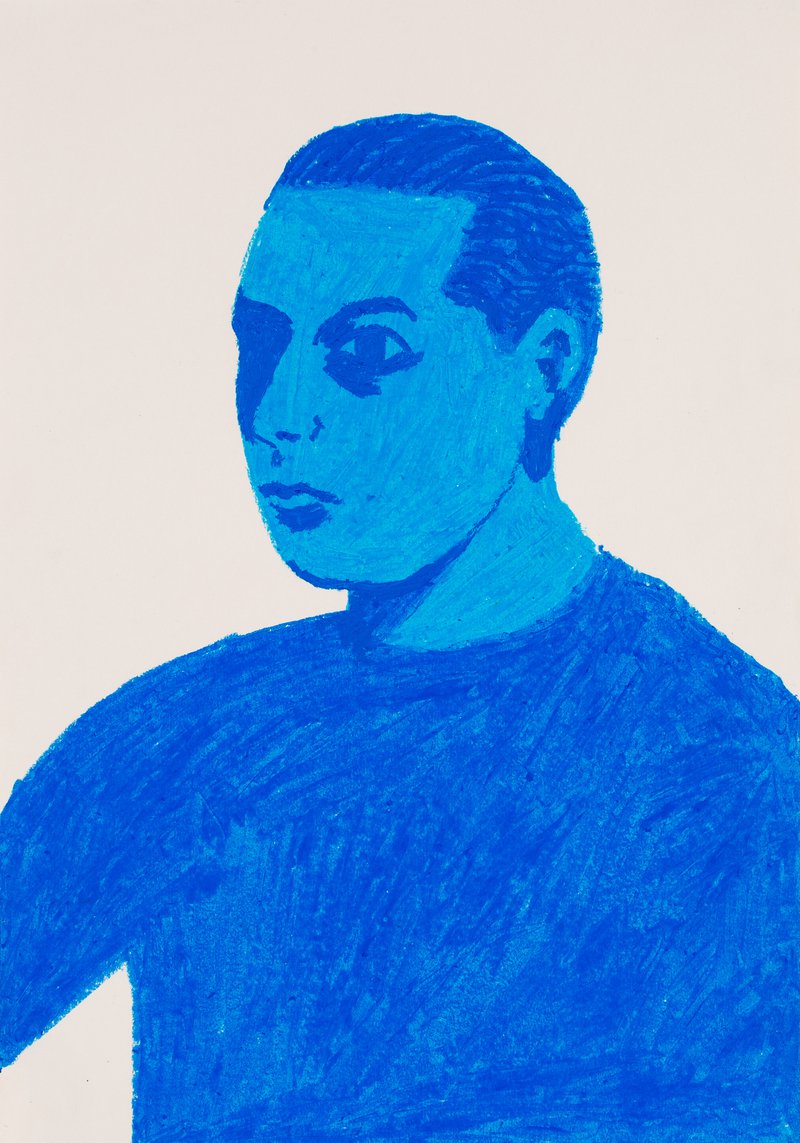 Playing with the balance of light and dark in a portrait can be a good way to simplify, model the illusion of three dimensionality and create theatrical effects. 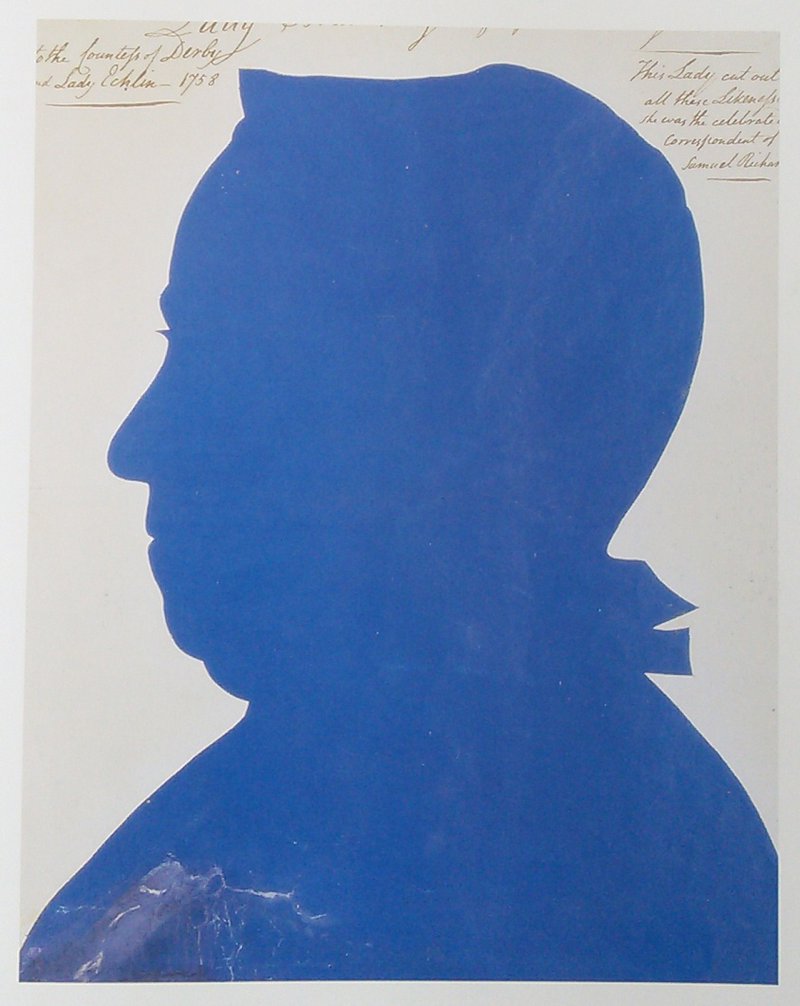 In his 'Natural History' Pliny the Elder records how portraiture began by tracing a man’s shadow on the wall in candlelight, it appears that the ancient Greek term for illusionistic painting was skiagraphia – which  literally translates as “shadow painting”. 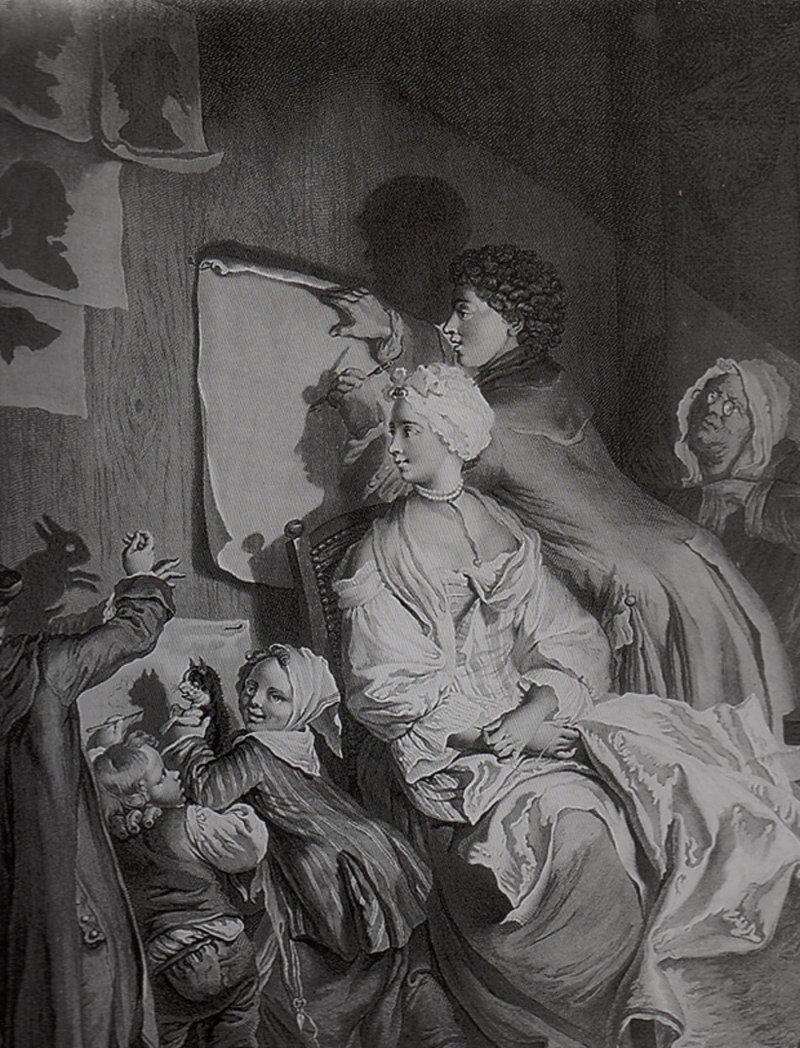 Later the technique of “Chiaroscuro” painting (derived from the Italian words for light chiaro and dark scuro ) became popular with artist’s from Leonardo da Vinci to Artemisia Gentileschi and probably most famously Caravaggio who “transformed chiaroscuro into a vehicle for sensational theatricality in which light and shadow don’t so much as balance each other as battle for supremacy.” More recently these ideas can be seen in tonal portrait drawings by George Seurat, Kathe Kollowitz and Frank Aurbach which display striking abruptness of transitions between light and dark, heightening a feeling of drama and mystery. 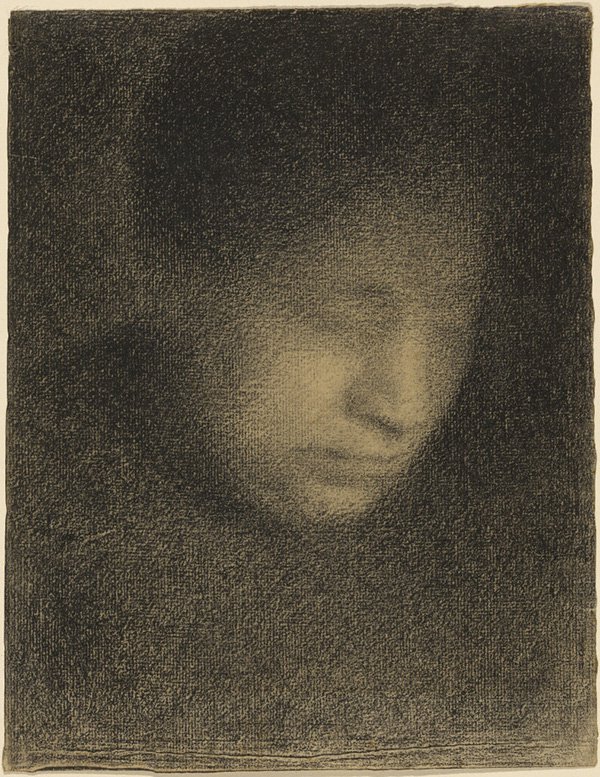 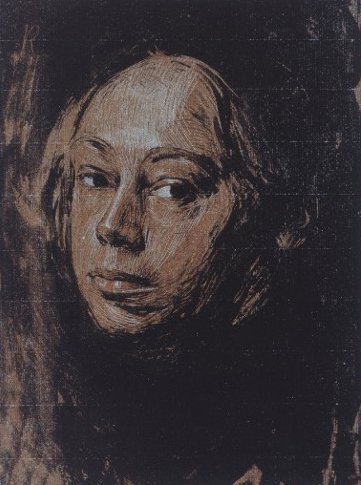 Drawing One (One Tone) Silhouette.

On the black paper draw with the white material start at the centre top of the head and draw the profile line of the front of the face and neck, next draw the profile of the back of the head.  Think about the relationship and distance between the two lines.  When you are happy cut it out!

On the white paper draw with the black material only the dark tones you see, it helps to squint to simplify the tones out into light and dark.  Think about the space around the head as well is t light or dark?  Try to think in terms of strong shapes rather than line 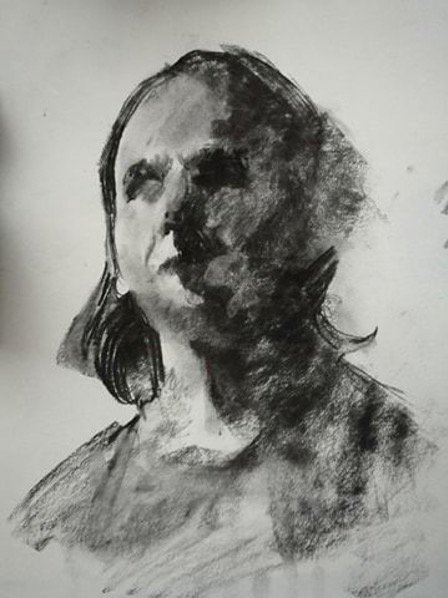 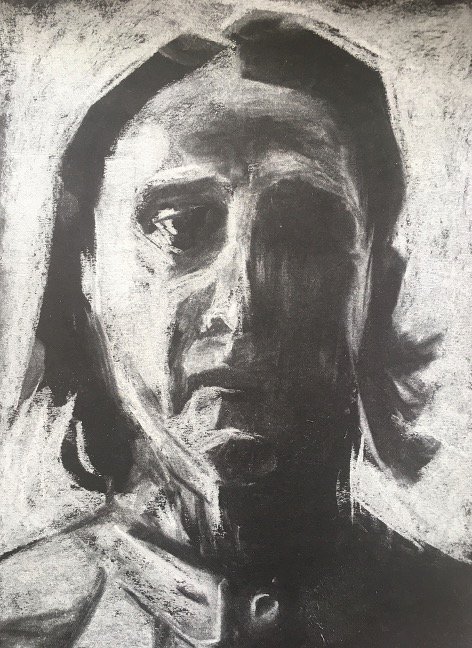 Draw the light on the face first as you have done in the previous drawing, next put the dark tones in with the black material.  In this drawing let the paper do some of the work and read as a mid-tone, again make tonal decisions across the whole drawing including the space around the head.

Same exercise as above but this time on the black paper, again start with the white material and draw the light.  Then use the black material to put in only the deep shadows.  The difference between this drawing and the last will be more dramatic as the contrast is stronger on the black paper. 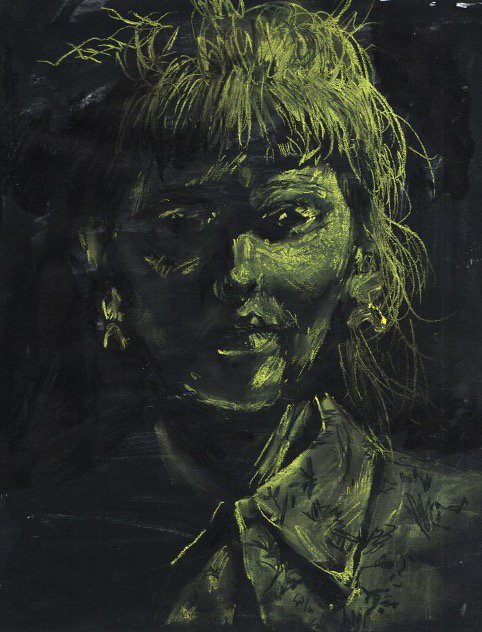 These are all student warm up drawings, all 7 minutes.