Exhibitions We Can't Wait to Visit...

Over the last year we have all missed being able to wander around a gallery or museum; to be transported to a different place, have our imaginations ignited and our senses revitalised. Here we have drawn up a list of the exhibitions that we are most excited to see in the coming months... 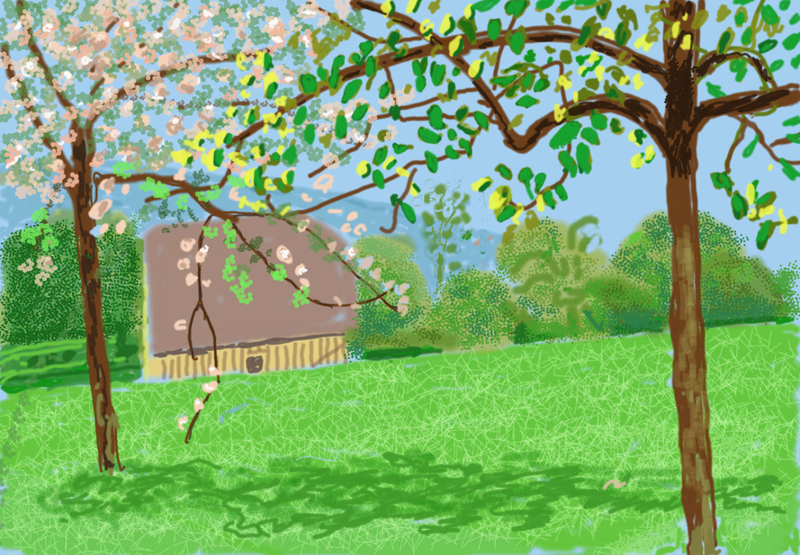 During the start of the pandemic in March 2020, David Hockney found himself locked down in Normandy, France where he captured the first signs of the emergence of spring. These hopeful and optimistic works were all 'painted' on his iPad, then printed onto paper.

'Opening exactly a year after the works were made during the global pandemic, this exhibition will be a reminder of the constant renewal and wonder of the natural world – and the beauty of spring.' - RA 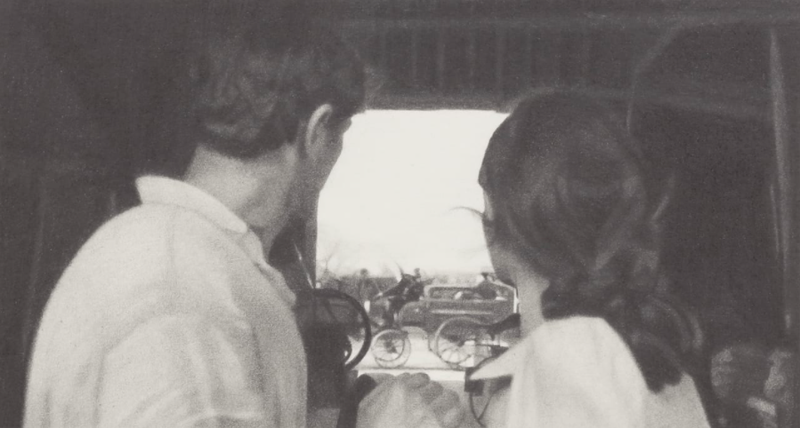 Marie Harnett, What Was My Own

Christea Roberts Gallery, until 15 May

A major exhibition of new works by British artist Marie Harnett (b. 1983), capturing fleeting moments of drama, beauty and sus­pense from contemporary film, is now on show at Cristea Roberts Gallery, London. What Was My Own features over thirty new highly detailed, meticulous drawings, both large and minute in scale, derived from film stills. 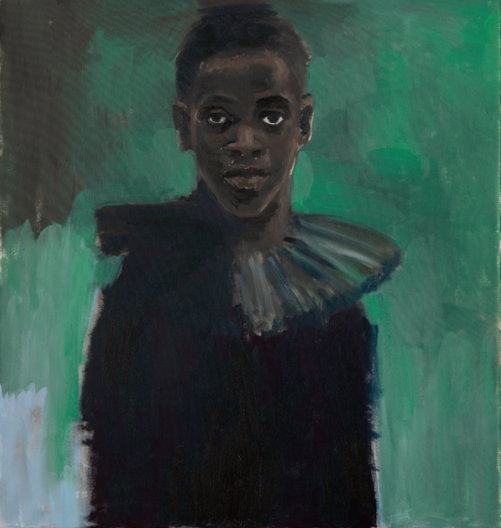 Lynette Yiadom-Boakye, Fly in League with the Night

Tate Britain, until 31 May

Bringing together over 80 works from 2003 - present, this exhibition is the first major survey of the British artist, and one of the most important working today. Yiadom-Boakye's enigmatic portraits are created from imagination, memory and found imagery raising important questions of identity and representation. 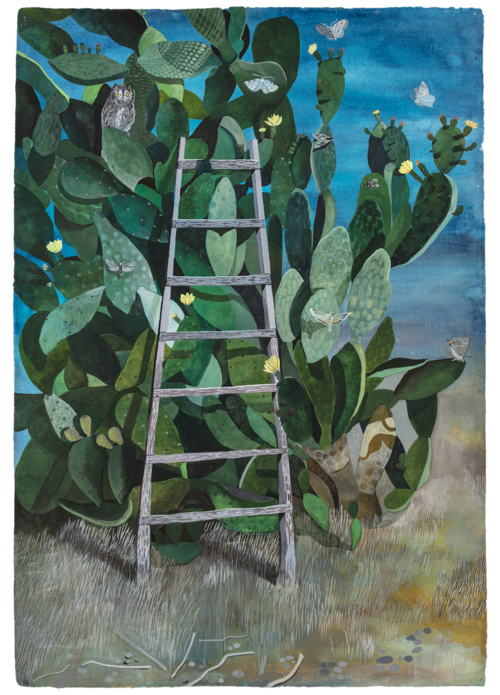 Hawks in her Hair

The realms of magic and mysticism are the central theme of a newly opened group exhibition at Alice Black Gallery in Soho, London. Alumnae Sophie Charalambous (Drawing Year 2009) and Hannah Murgatroyd (Drawing Year 2006) are among the exhibiting artists. 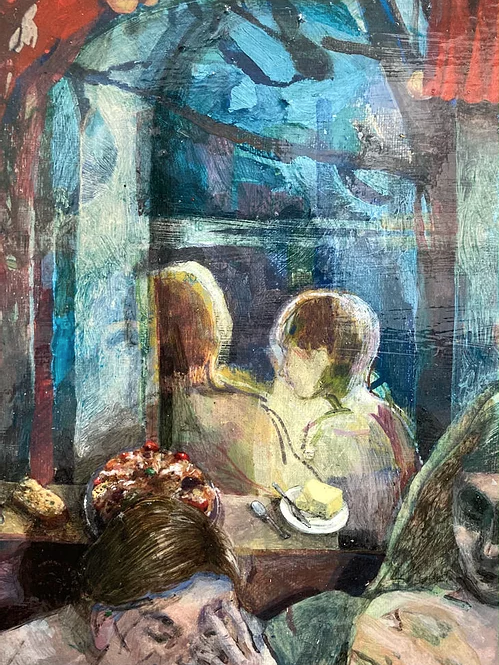 What I See I Will Never Tell

Wilder Gallery until 8th May

'Sometimes I try to paint the unsaid and wonder if I can turn these objects specifically meant to be looked at, - these paintings -, into little vessels for secrets.' - Joana Galego