Take a look at our pick of exhibitions taking place this Spring and Summer, matched with some of our upcoming courses. 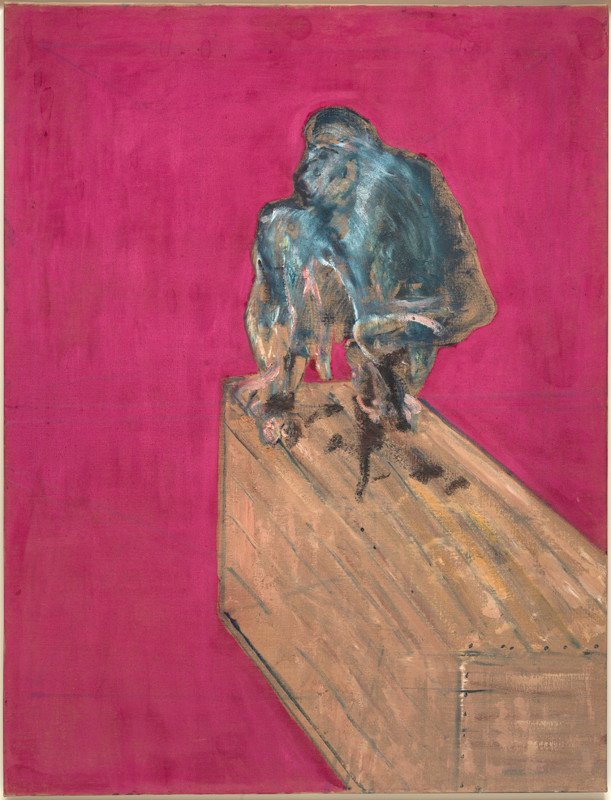 Francis Bacon: Man and Beast - until 17th April at The Royal Academy of Arts, London

This powerful exhibition focuses on Bacon’s unerring fascination with animals: how it both shaped his approach to the human body and distorted it; how, caught at the most extreme moments of existence, his figures are barely recognisable as either human or beast.

It also explores how Bacon was mesmerised by animal movement, observing animals in the wild during trips to South Africa; filling his studio with wildlife books, and constantly referring to Eadweard Muybridge’s 19th-century photographs of humans and animals in motion.

Surrealism Beyond Borders - until 29th August at Tate Modern, London

Surrealism is not a style – but a state of mind. It aims to subvert reality. To find the uncanny in the everyday. To tap into our unconscious desires and bring dreams to life.

Previous stories of surrealism have focused on Paris in the 1920s. Based on extensive research, this exhibition will reach across the world and over 50 years. It will show how artists around the world have been inspired and united by surrealism – from centres as diverse as Buenos Aires, Cairo, Lisbon, Mexico City, Prague, Seoul, and Tokyo. 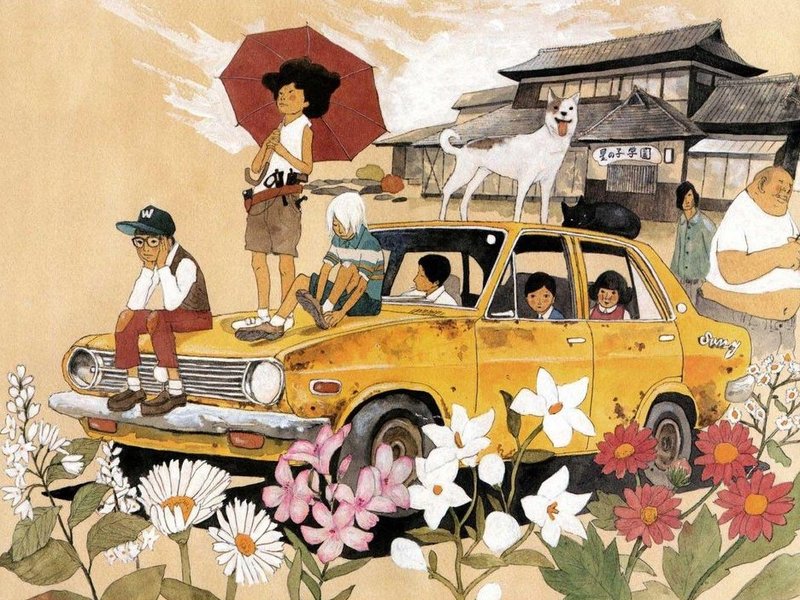 Enter into the world of superheroes in this first major exhibition to explore the representation of foundlings, orphans, adoptees, and foster children in comics, graphic novels and sequential art from around the globe.

DC’s Superman, who was found by his adoptive parents, is one of many comic heroes who are orphans: Spider-Man’s parents die in a plane crash; Batman’s parents are killed in a street robbery; and Black Panther – whose mother dies soon after childbirth and whose father is killed – is known as ‘the Orphan King’.

Van Gogh. Self-Portraits until 8th May at The Courtauld Gallery, London

This exhibition takes Van Gogh’s iconic Self-Portrait with Bandaged Ear, one of the most celebrated works in The Courtauld’s collection, and brings together around half of the self-portraits Van Gogh created.

This is the first time that the full span of Van Gogh’s self-portraiture has been explored in an exhibition. Several works were last together in Van Gogh’s studio and have never been reunited, until now.

This family friendly exhibition takes visitors on a journey to discover Potter's life as a scientist and conservationist and explores the places and animals that inspired her most beloved characters. In collaboration with the National Trust. 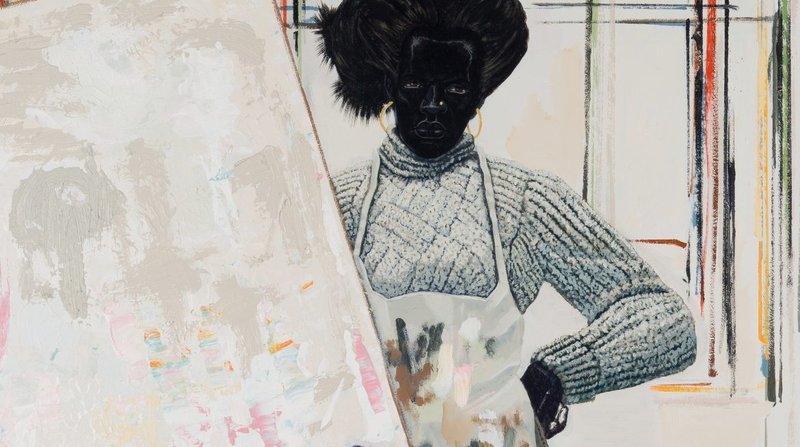 Whether it be an abandoned factory, an attic or a kitchen table, it is the artist’s studio where the great art of our time is conceived and created. In this multi-media exhibition, the wide-ranging possibilities and significance of these crucibles of creativity take centre stage. New art histories around the modern studio emerge through striking juxtapositions of under-recognised artists with celebrated figures in Western art history.

Known for his independent spirit, Kawanabe Kyōsai (1831-1889) is among Japan’s most important master painters. Witty, energetic and imaginative, his art continues to influence numerous artistic styles today, from manga to tattoo art.

If you're unable to get to London this Spring/Summer, here are some great online exhibitions you can visit from the comfort of your own home.

Picasso didn’t just draw on paper – he tore it, burnt it, and made it three-dimensional. From studies for Guernica to a 4.8-metre-wide collage, this exhibition brings together more than 300 works on paper spanning the artist’s 80-year career.

A self-taught artist, Anno expressed in his work a natural curiosity for detail and the unusual. He trained as a primary school teacher in Yamaguchi – a passion that would influence his future illustrations, - and worked in Tokyo for some years before becoming an illustrator at the age of 35, working mostly on children’s books. 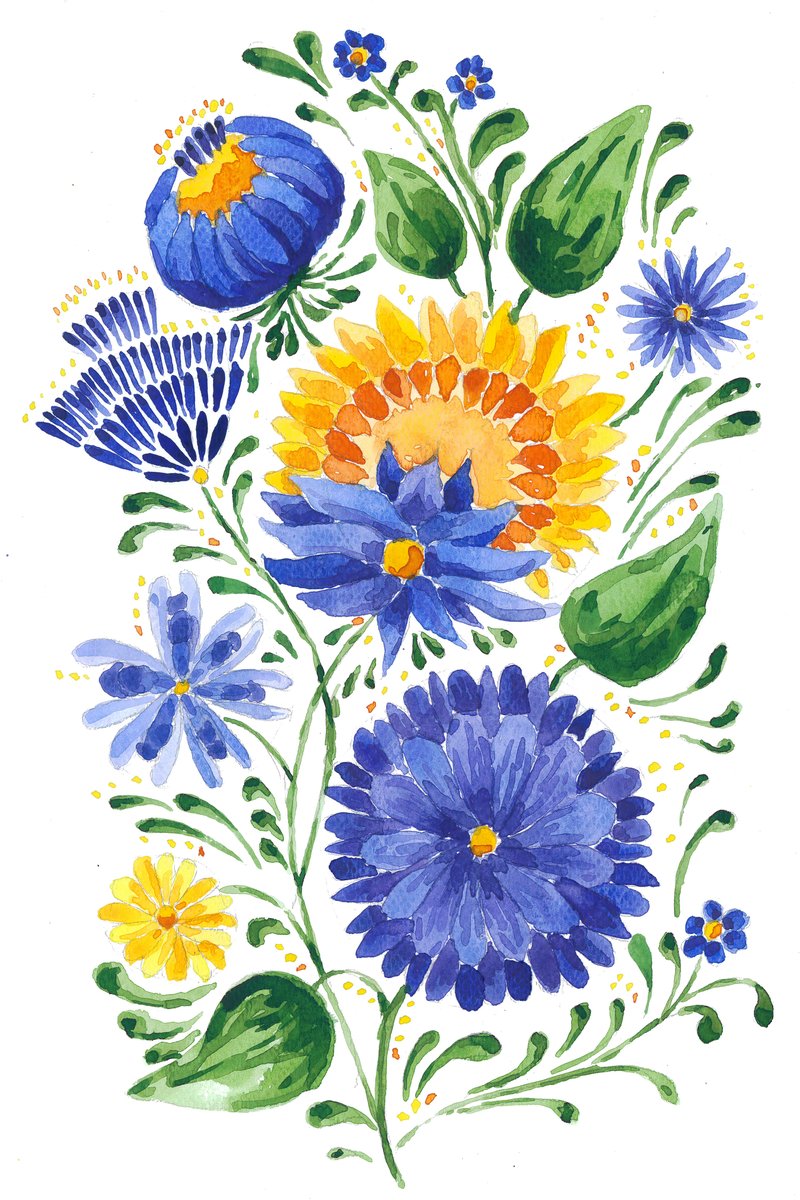 Creatives for Ukraine launched a few days after the war broke out to provide a place for artists, designers, illustrators and photographers from all over the world to post their visual representations of the conflict – they now have hundreds of artworks being submitted each day. The platform was created to amass digital art and illustrations that can draw attention to a difficult subject matter, help express feelings and share the truth for the world to see. The secondary intent was to create a platform that would allow members of the media, non-profits and other organisations to freely access a selection of creative images depicting the war in Ukraine, allowing them to share illustrations with a wider audience. While all the images are available to download and distribute for free, they are asking people to donate to the NGO Blue/Yellow, which has been providing support in Ukraine since 2014.