A Summer of Drawing...

Drawing is at the heart of London's summer exhibitions this year. Here we've highlighted 9 of our favourites... 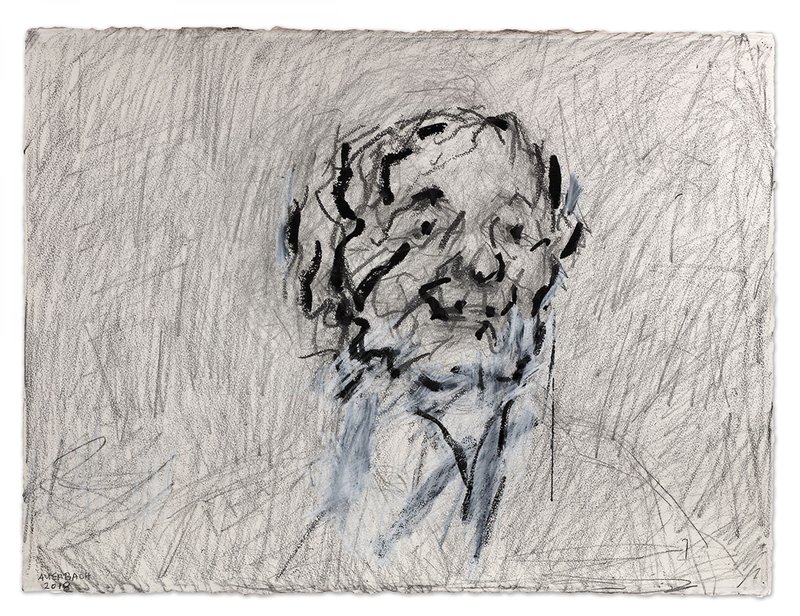 Draw Art Fair London will be the first fair in the UK dedicated to modern and contemporary drawing. It aims to present all facets of drawing as a fundamental practice and to create a platform where rare works by modern masters and recent works from the 21st century will stand side by side. 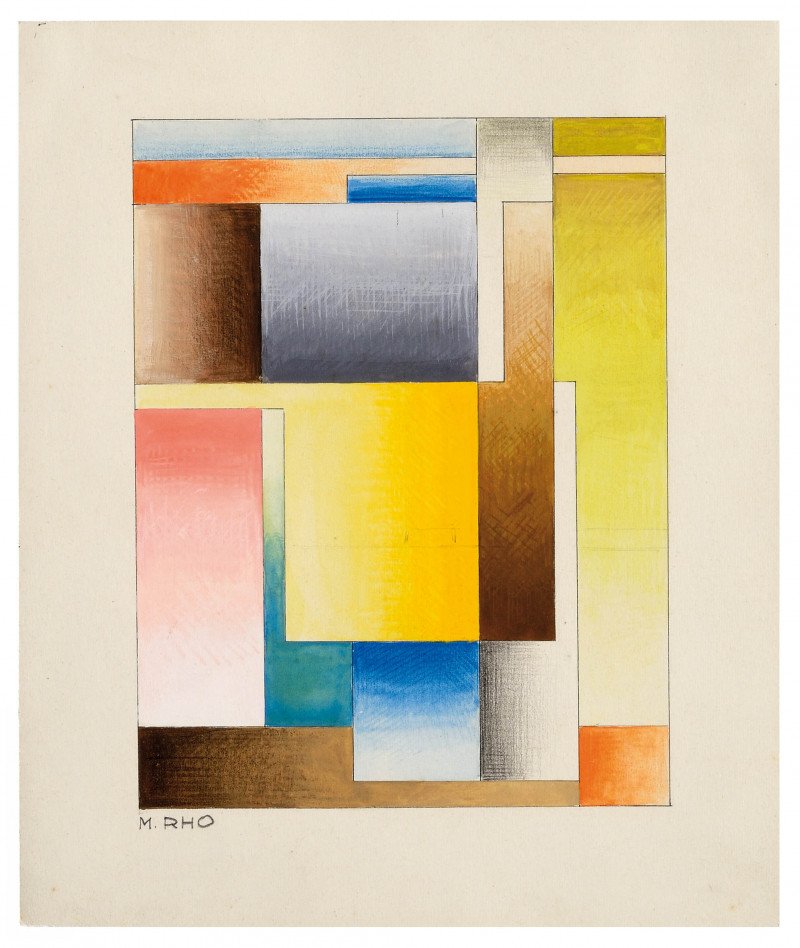 Milan’s Ramo Collection brings together outstanding works from some of the most important movements in twentieth-century Italian art, including images by Umberto Boccioni, Giorgio de Chirico, Lucio Fontana, Alighiero Boetti, Pino Pascali and many more. Assembled by the late Milanese entrepreneur Giuseppe ‘Pino’ Rabolini, it is the largest private collection of modern and contemporary Italian art on paper, comprising almost 600 works. Who’s Afraid of Drawing? presents around 60 pieces from the collection, which is being shown in the UK for the first time. The exhibition explores drawing as more than just a preparatory activity, considering it as an art form in its own right. 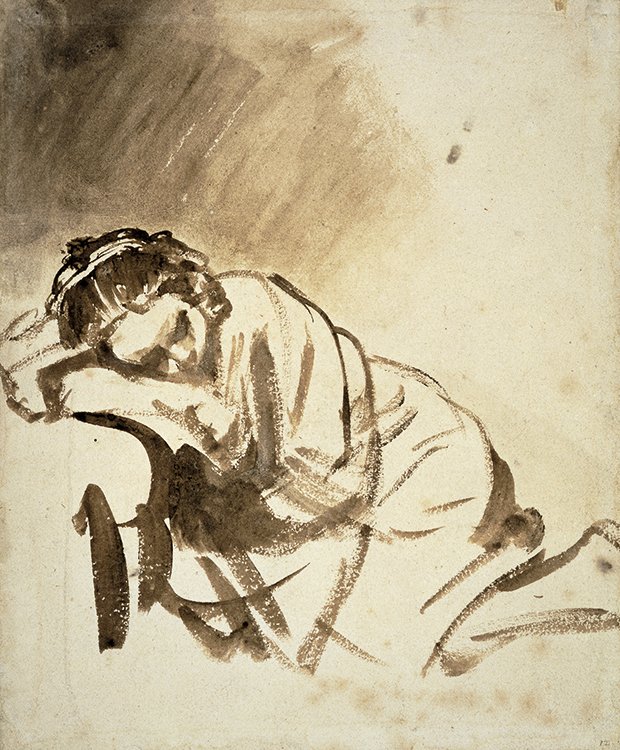 Marking the 350th anniversary of Rembrandt’s death, this collection of rarely seen prints and drawings offers a new view of this Old Master’s ingenuity. The exhibition reveals the immediacy and personal nature of his prints and drawings which, unlike his paintings, were usually made on his own initiative. 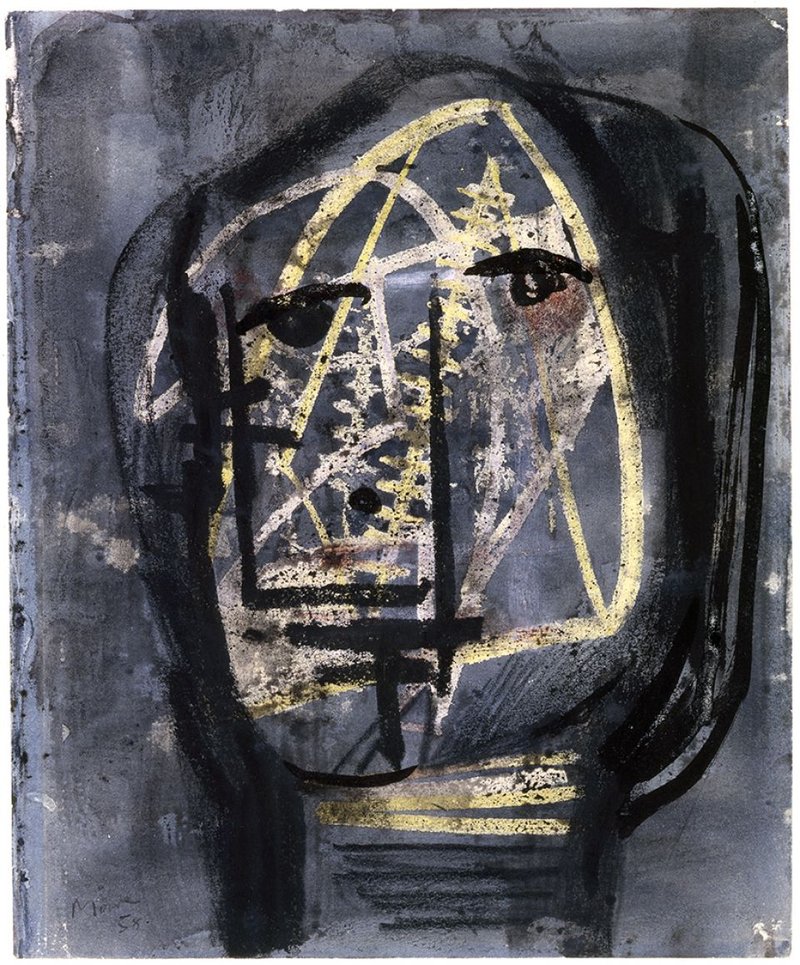 Henry Moore is best known for his sculpture: for his large scale bronze works on display in cities throughout the world, for his semi-abstact carvings and representations of the female form. But it was, in fact, thanks to an exhibition of his Shelter drawings at the National Gallery in 1942 that Moore first received widespread recognition in Britain. This new exhibition, featuring over 150 drawings, explores his prolific career on paper. 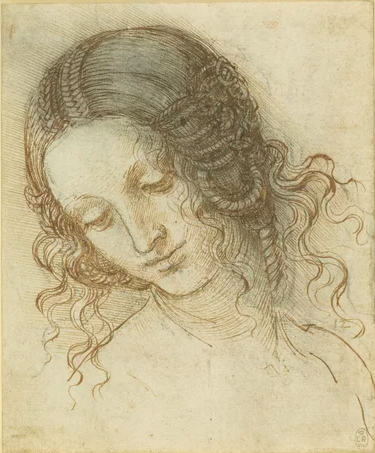 Leonardo da Vinci died on 2 May 1519, aged 67, at Amboise in central France. He was renowned as a painter, sculptor, architect and engineer, but the full extent of his achievements was unknown to his contemporaries and successors. Many of Leonardo’s projects failed to reach fruition, and his scientific investigations were almost entirely unrecognised in his own day. It is primarily through Leonardo’s drawings and notes that we can begin to understand the man and his achievements. He used his drawings to devise new compositions, to fix fleeting impressions, to test his understanding, to force himself to look in minute detail, and to explore every possible variant of a scenario. Around 550 of Leonardo’s drawings have been kept together as a group since his death, and have been in the Royal Collection since the seventeenth century. The finest 200 of those drawings are presented here. 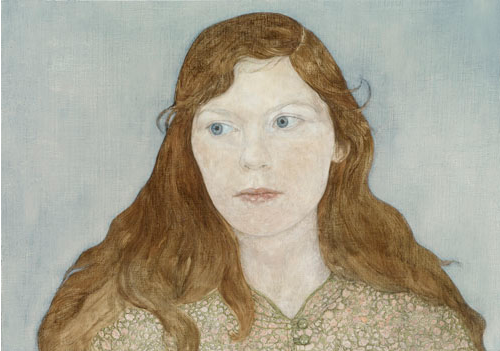 Image: Girl in a Liberty Dress by Clara Drummond, Drawing Year Alumna and winner of the BP Portrait Award 2016 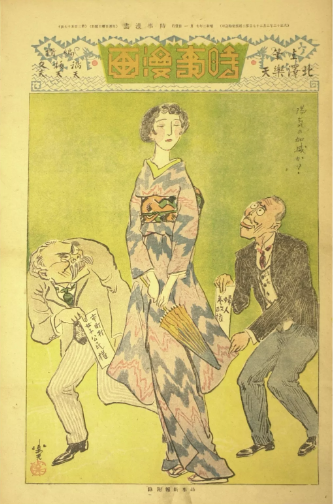 Enter a graphic world where art and storytelling collide in the largest exhibition of manga ever to take place outside of Japan. Manga is a visual narrative art form that has become a multimedia global phenomenon, telling stories with themes from gender to adventure, in real or imagined worlds. 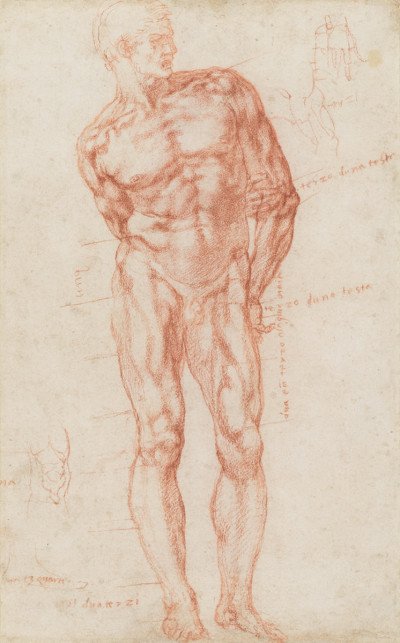 The Renaissance Nude, Royal Academy
3rd March - 2nd June
Trace the development of the nude through some of the great masters of the Renaissance. Bringing together works by artists such as Titian, Raphael, Michelangelo, Leonardo, Dürer and Cranach, we shed light on a visual tradition at its most vital moment. 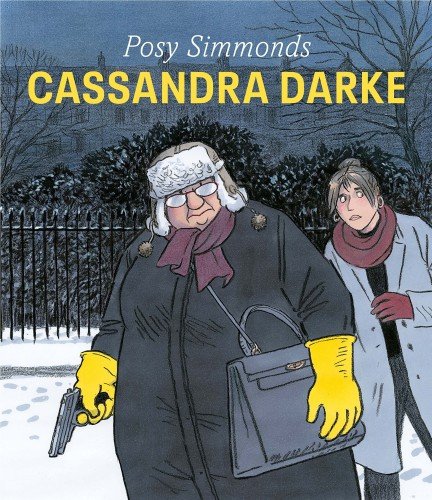 Posy Simmonds’ sharp satire and progressive female characters have defined a career spanning 50 years. The exhibition will feature her early-career pastiches, iconic cartoon strips for The Guardian and children’s books such as Fred, which became an Oscar-nominated film. It will also include the first ever British graphic novel, True Love, unseen pages from Tamara Drewe and drawings from Simmonds’ new 2018 book, Cassandra Darke.

Enjoy your summer of drawing!