Winter Exhibitions: Our top picks for your holiday art fix

We’ve put together an uplifting selection of exhibitions taking place this Winter throughout the UK, and paired them with some of our upcoming online, in-studio and out-of-house courses... 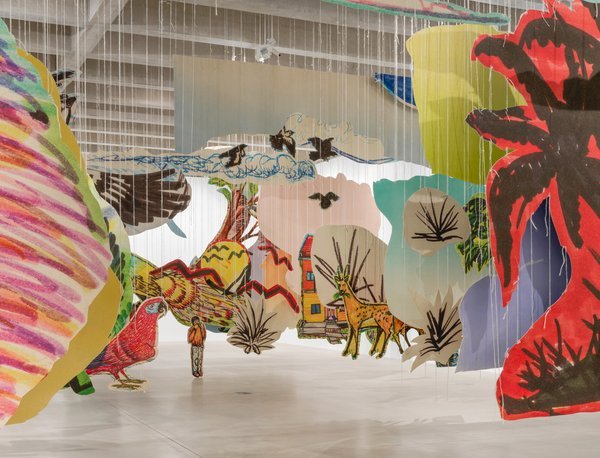 This installation revisits 38 drawings that Halilaj made in a refugee camp in Albania during the Kosovo war, aged 13. Layering large-scale, hanging images throughout the gallery, the immersive environment combines the images that accompanied him during conflict. Poignant rural landscapes, birds and animals, are interspersed with scenes of war and violence. Very volcanic over this green feather reveals the complicated relationship of reality and imagination, and between the often divergent perspectives of official histories and lived experiences.

From wood engravings and etchings to lithographs and screenprints, printmaking enabled artists to expand their practice to explore new creative possibilities. Showcasing a wide range of artists, styles and techniques, this exhibition celebrates the extraordinary upsurge of printmaking from the 1960s to now.

Constable’s last 12 years were characterised by expressive brushwork, first developed in his plein air oil sketches from nature, as well as his full-size preparatory sketches. He also turned to watercolour with an enthusiasm missing since the early 1800s, and some of his late drawings show the same freedom of expression as his paintings from the same period. 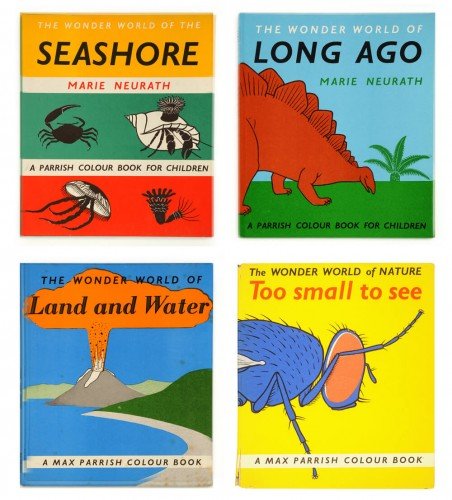 Leading a collaborative team of researchers, artists and writers from the 1940s to the 1970s, Marie Neurath transformed complex science into striking infographics and diagrams to be easily understood by children, and those of all ages.

Freud’s portraits are an intensely personal record of the time spent with those who he knew best. The artist had the masterful ability to capture the mood and inner essence of his sitters. Visitors to this exhibition will see paintings, etchings and photographs featuring the artist’s most recognised sitters including his first wife Kitty Garman, his friend and studio assistant David Dawson and performance artist Leigh Bowery. 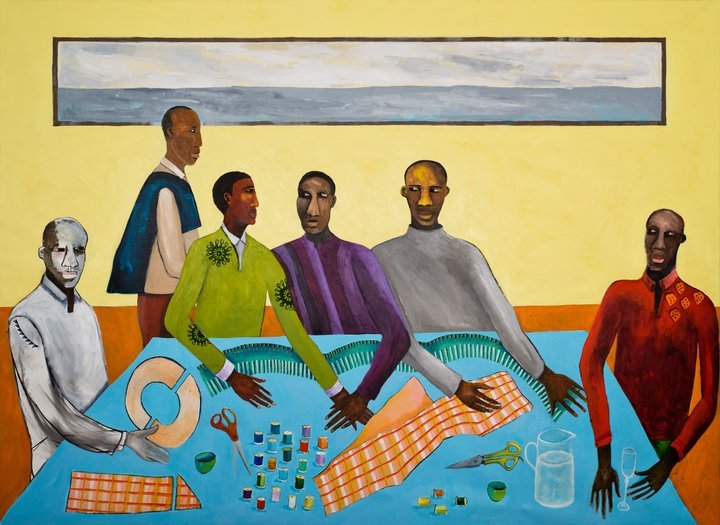 Initially trained in theatre design, Himid is known for her innovative approaches to painting and social engagement. She has been pivotal in the UK since the 1980s for her contributions to the British Black arts movement, making space for the expression and recognition of Black experience and women’s creativity. Over the last decade, she has earned international recognition for her figurative paintings, which explore overlooked and invisible aspects of history and contemporary everyday life.

In Britain, William Hogarth became famous for paintings and prints that captured the new modern experience with energy, wit and humanity. But he was not alone. Across Europe, artists were creating vivid images of contemporary life and social commentary. The rich and the poor, the immoral and self-deluding, the selfish and the selfless, were made characters in pictorial stories that caught people’s imaginations and took art in novel directions.

This exhibition will bring together Hogarth’s greatest works with those of his peers across the continent, to suggest the cross currents, parallels and sympathies that crossed borders.

Comprising over 85 oil paintings, drawings and prints, the exhibition offers audiences an opportunity to step into the inner world of the artist, shedding light on their personal lives and creative processes.  The exhibition explores five themes: The Artist’s Studio, Self-Portraits, The Artist’s Entourage, Portraits of Artists by Artists, and Allegories of Creation.

Poussin and the Dance, until 3rd January, The National Gallery, London

Poussin’s paintings of dance are unique. He brings to life the classical world of gods and mortals with wild and riotous movement but, the chaos on the canvas does not reflect the meticulous and inventive process that allowed him to capture bodies in motion.

In this exhibition, Poussin’s paintings and drawings of dance will be shown alongside the antique sculpture he studied, inviting you to trace the evolution of his ideas from marble to paper to paint. 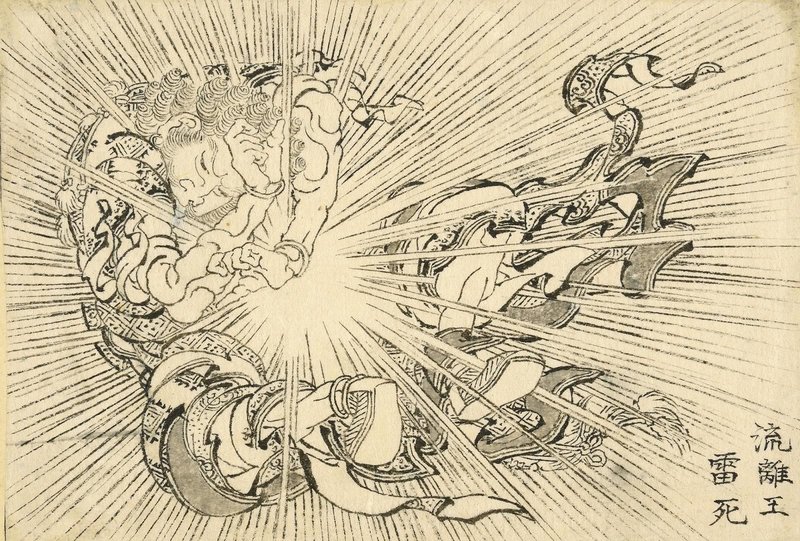 Hokusai – The Great Picture Book of Everything, until 30th January, British Museum, London

This exhibition will display 103 recently acquired drawings by Hokusai, produced in the 1820s–1840s for an illustrated encyclopedia called The Great Picture Book of Everything. For reasons unknown, the book was never published, presenting the opportunity to see these exceptional works which would otherwise have been destroyed as part of the woodblock printing process.

Frankenthaler experimented tirelessly throughout her six-decade long career, producing a large body of work across multiple mediums. Opening ten years after her death, this exhibition shines a light on the artist’s groundbreaking woodcuts, which appear painterly and spontaneous with expanses of colour and fluid forms. It will reveal Frankenthaler as a trailblazer of the printmaking movement, who endlessly pushed possibilities through her experimentation.

– until 4th April, Bethlem Museum of the Mind, Beckenham

Anticipating the release of the biopic The Electrical Life of Louis Wain, Animal Therapy: The Cats of Louis Wain reintroduces the public to the resplendent work of this lately overlooked figure. It invites viewers to see nature and animals through his eyes, glowing with life and energy, and to rediscover the positive effects of connecting with their living environment.

Let us know via Twitter or Instagram if you visit any of the exhibitions! To find out more about our Spring courses, explore our full public programme.