I have sat down to draw, have looked at what’s in front of me, and thought ‘do I want to draw this?’ Often the answer is no. Then I look again and try to see what belongs to me. What can I use for my paintings? I think about what I am interested in. Repeating shapes, colours, verticals, faces, textures on flat surfaces, pattern. I come around to the idea and don’t look up or break my concentration until it’s done. Or I get bored, which is often the same thing.

In the first week of The Drawing Year, one of our tutors, Humphrey Ocean, said ‘you can do anything you want’. It’s the kind of thing I would say, but it’s much easier to say than do. The School has a reputation amongst some people I know as being very academic in style. Nothing could be further from the truth. If you are searching for technical information you can find it, but I have found that the stress has always been on invention and hard work. Doing what I wanted got easier as I stopped paying attention to what everyone else was doing and found my own way to draw. 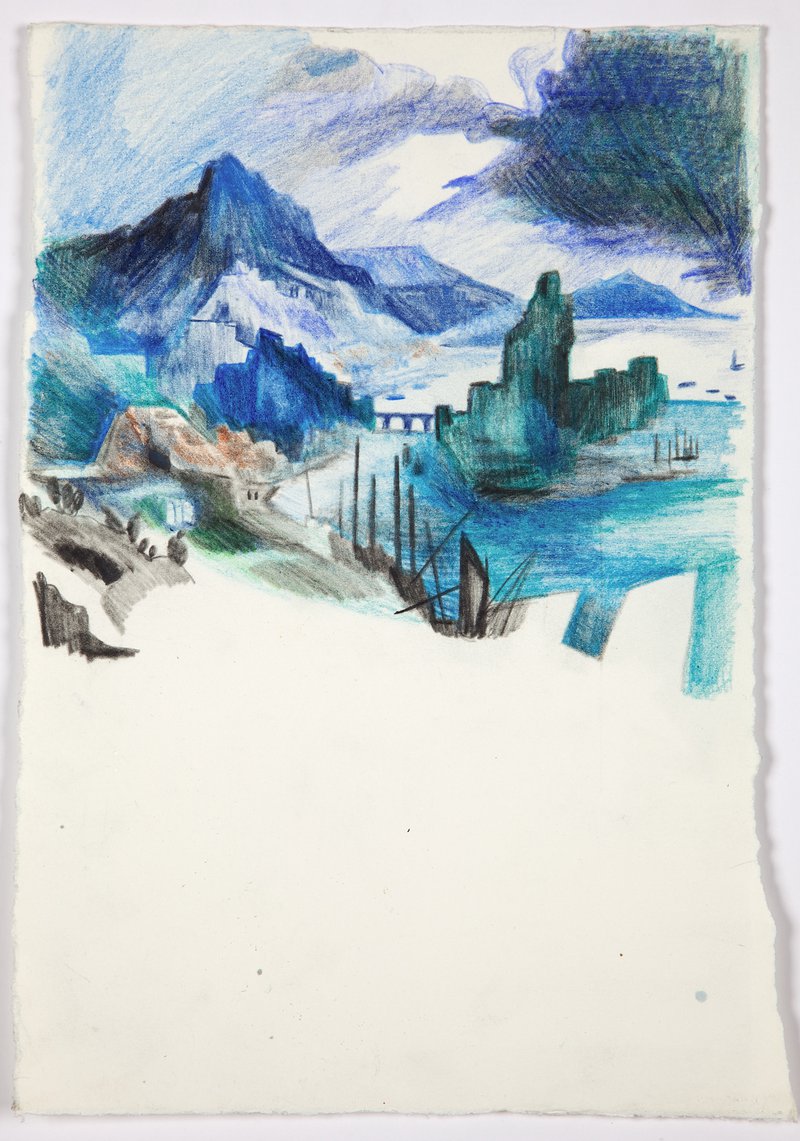 Before The Drawing Year, I hadn’t drawn from life for nearly ten years. Since attending the School, observational drawing has become an essential part of my practice. In the studio, I make complex, multi-figure compositions that come from either an abstraction or a stream of consciousness. Previously I had used found images and notes to populate these paintings. Drawing has helped me in many ways. Firstly if ever I am stuck or need a reference, I can turn to my drawings. Secondly, I find that drawing is a sort of memory tool, which creates a log of visual information in my mind. Having drawn something from life, I have already found what makes it interesting. Working from drawings into paint is a halfway point between my imagination and photographs, something which is indispensible for me.

It is not just the ‘act’ of drawing that helped me during The Drawing Year. Many of the teachers have been incredibly thought provoking, helpful, interesting and interested. Having never looked at any painting pre-Manet, I have come across a wealth of information that has informed and explained a lot of my work. 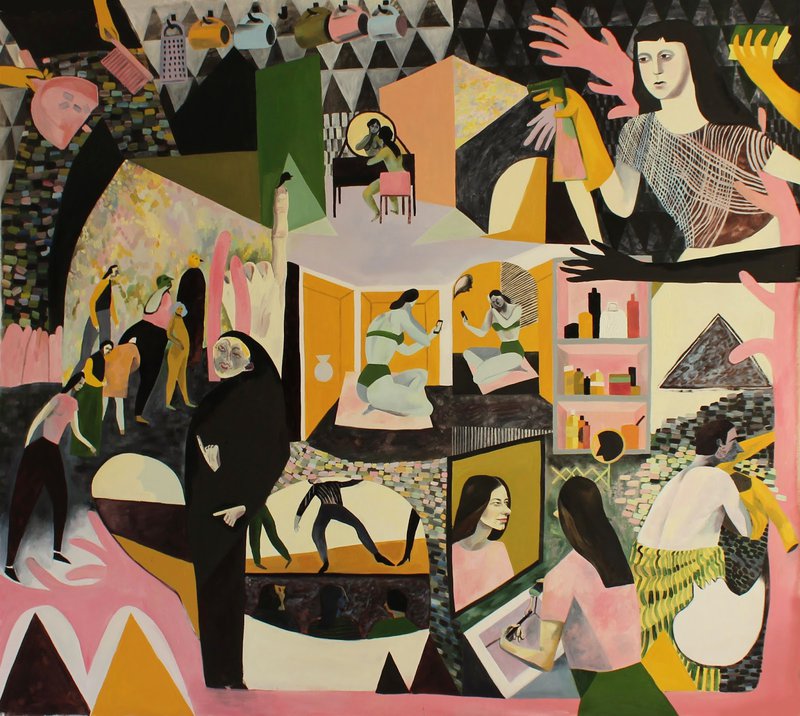 After leaving The Drawing Year I was selected as an Artist of the Day 2013 at Flowers Central Gallery, which led to my inclusion in Flowers East’s ‘Small is Beautiful’ Exhibition early the following year. In autumn 2014 I was awarded the Royal Drawing School’s fully-funded Moritz-Heyman Artists’ Residency in Tuscany, Italy, and also won the School’s Sir Denis Mahon Award 2014– 15, which has provided me with financial and studio support as I continue to develop my practice. I am now participating in Turps Banana’s one year painting programme, and continue to work as a tutor on The Drawing Clubs for young artists. I will always maintain an observational practice, as I have learnt that most invention comes when looking and drawing on paper. 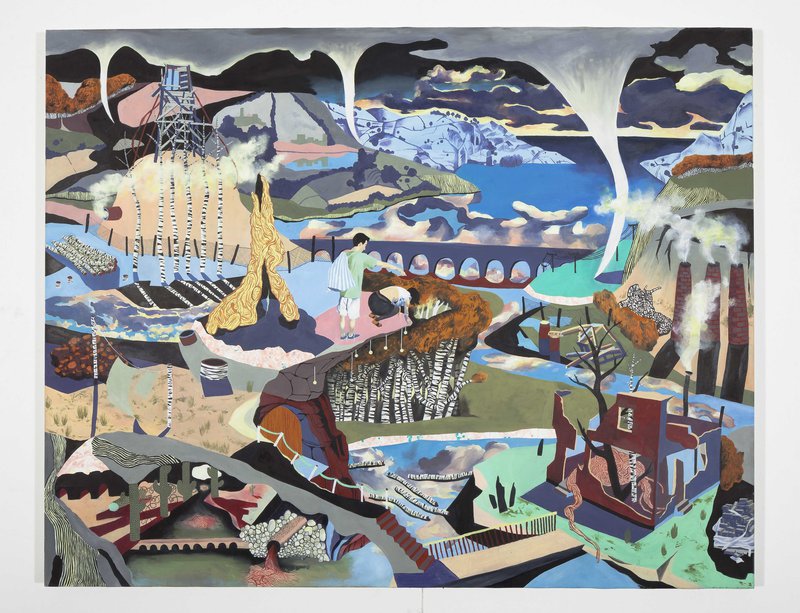 It is not just the ‘act’ of drawing that helped me during The Drawing Year. Many of the teachers have been incredibly thought-provoking, helpful, interesting and interested. Jessie Makinson Drawing Year 2012