Before The Drawing Year, I studied Painting and Printmaking at Glasgow School of Art where there was a heavy emphasis on personal studio development. I then spent another five years out of education and working independently and I knew that my studio practice had become static. I needed something to push it into unexpected places.

The Drawing Year introduced me to a new style of working, which focused on intense observational drawing. The courses took me outside of my comfort zone and got me used to making work in unusual spaces outside the studio, working with colour and not worrying about making mistakes in front of other people, (on my BA I had always hung a curtain around my studio space for privacy!)

Drawing at the British Museum was one of the courses that influenced me the most. The museum sometimes feels like the tube at rush hour and for someone who likes their space, this class was a struggle against all my natural hermit instincts. At the start of the course, making work here felt performative and I would often find myself struggling to concentrate, surrounded by curious visitors with their phones out. However, over time I realised that these people were just excited by seeing someone drawing - even if it was a total mess! 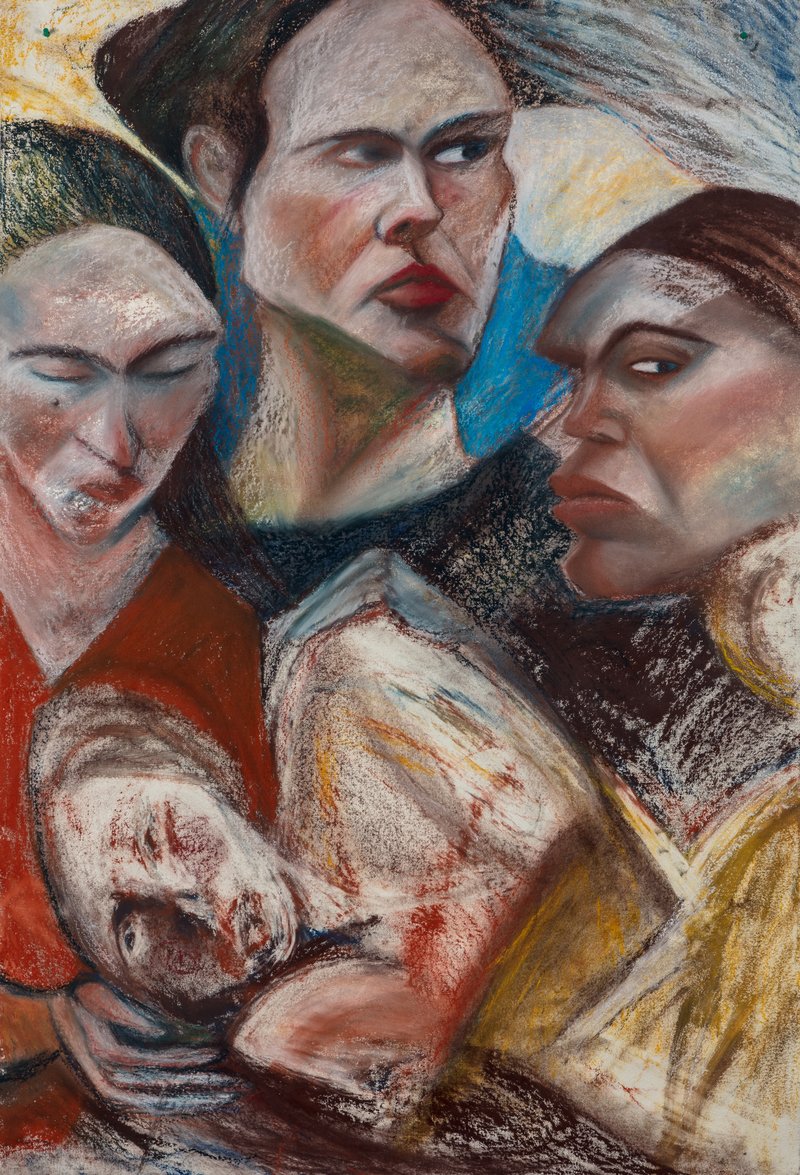 By the end of the course I was relaxed enough to construct large scale pieces in the museum, which I made in a complete bubble of focus, silencing the mayhem and fixating my attention on studying the incredible collection. At the end of the day, I would find myself covered from face to toe in charcoal. I had been working in a sort of fever and had found a way to harness the intensity of the museum into my drawings, which I later worked from back in the studio.

I was determined to continue my studio practice during weekends and evenings alongside The Drawing Year courses and I found the regular and demanding observational work complimented my studio time. I soon found that the drawings I was creating in classes began to feed directly into a new and confident way of working. I discovered that obsessively drawing from life had provided me with new ways to draw from my imagination and I had expanded my drawing language, which I could then use in painting. 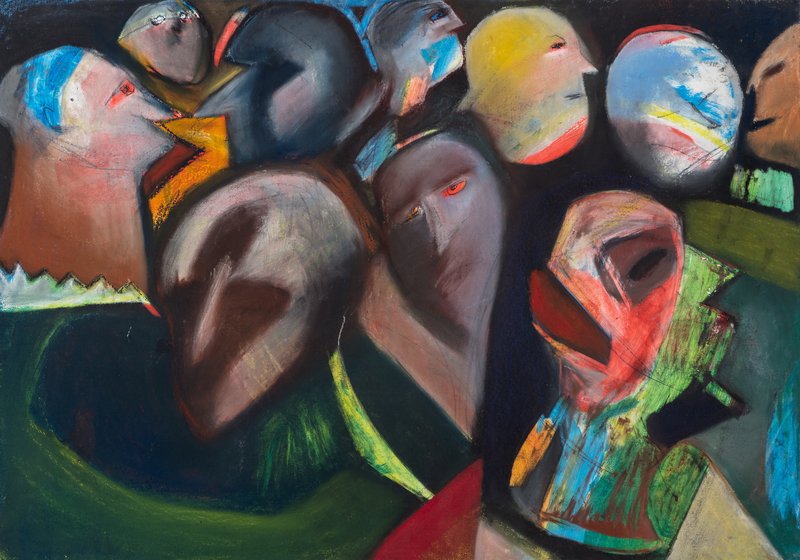 At the end of the year we were lucky enough to have three different styles of exhibition and I found that I made connections with people from all sorts of backgrounds in the arts. For example at our exhibition at Christies, it was a great opportunity to meet with collectors and galleries interested in my work, while at our Open Studios show in Hackney, I met fellow emerging artists in London, who I will be working with in the future.

After completing the Drawing Year I moved to Cornwall, where I have a studio that looks out over the sea and my dog can sit beneath my feet. I am travelling to Mexico in a couple of months with a great friend that I met on the course where we will be sharing a studio in Oaxaca City and working with galleries and artists there.