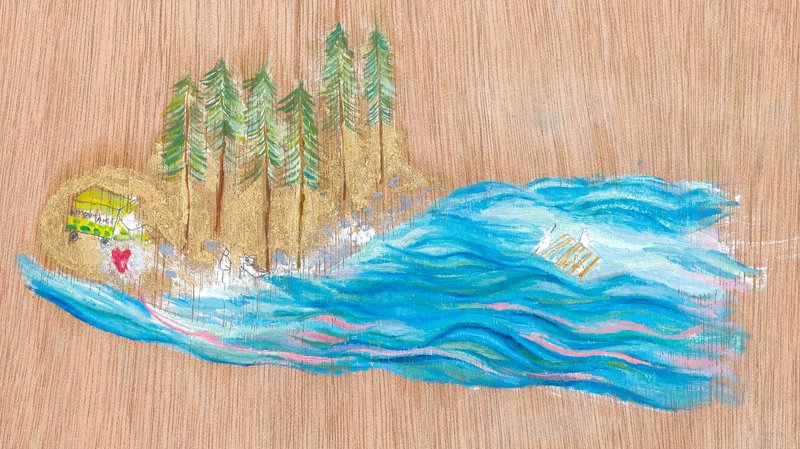 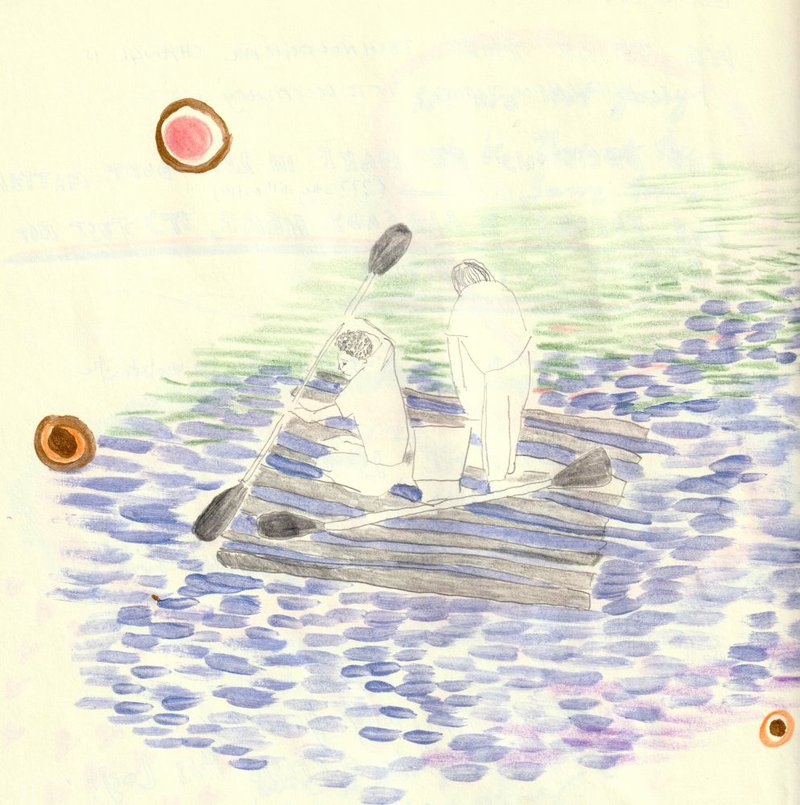 Amal Khalaf is a curator and artist and currently Director of Programmes at Cubitt and Civic Curator at the Serpentine Galleries where she has worked on the Edgware Road Project since its inception in 2009.  Here and in other contexts she has programmed residencies, exhibitions and collaborative research projects at the intersection of arts and social justice. With an interest in radical pedagogy, collectivity and socio-political practices, she has developed a migrant justice programme through Implicated Theatre (2011-2019) using Theatre of the Oppressed methodologies to create interventions, curricula and performances with ESOL teachers, hotel workers, domestic workers and migrant justice organisers. She is a founding member of artist collective GCC,  a trustee for not/no.w.here and on the artistic committee for Arts Catalyst. In 2019 she curated Bahrain’s pavilion for Venice and in 2016 she co-directed the 10th edition of the Global Art Forum, Art Dubai.

Hans Ulrich Obrist (b. 1968 in Zurich, CH) is Artistic Director of the Serpentine Galleries in London. Prior to this, he was the Curator of the Musée d’Art Moderne de la Ville de Paris. Since his first show “World Soup” (The Kitchen Show) in 1991 he has curated more than 300 shows.

In 2011 Obrist received the CCS Bard Award for Curatorial Excellence, in 2015 he was awarded the International Folkwang Prize, and in 2018 he was presented with the Award for Excellence in the Arts by the Appraisers Association of America. Obrist has lectured internationally at academic and art institutions, and is contributing editor to several magazines and journals.