Joan Ashworth and Lee Shearman will unfold their contribution to Stories in Transit, Marina Warner’s project working with refugees in Palermo, Sicily that uses storytelling and narrative games to exercise the imagination of the participants.

Joan and Lee have worked with one of the stories, as told by Dine Diallo; one of the young refugees from Guinea. After an oral telling of the story by Dine, participants in the workshop made drawings in response, which were then translated into articulated silhouette and translucent paper cut-out figures. Using this artwork as material for animation, participants filmed sequences using a variety of creative techniques.

Joan and Lee will discuss and reflect on the processes involved in creating the animation, show examples of the paper puppets as well as screening clips from the film so far and reveal the next steps for the Stories In Transit project. 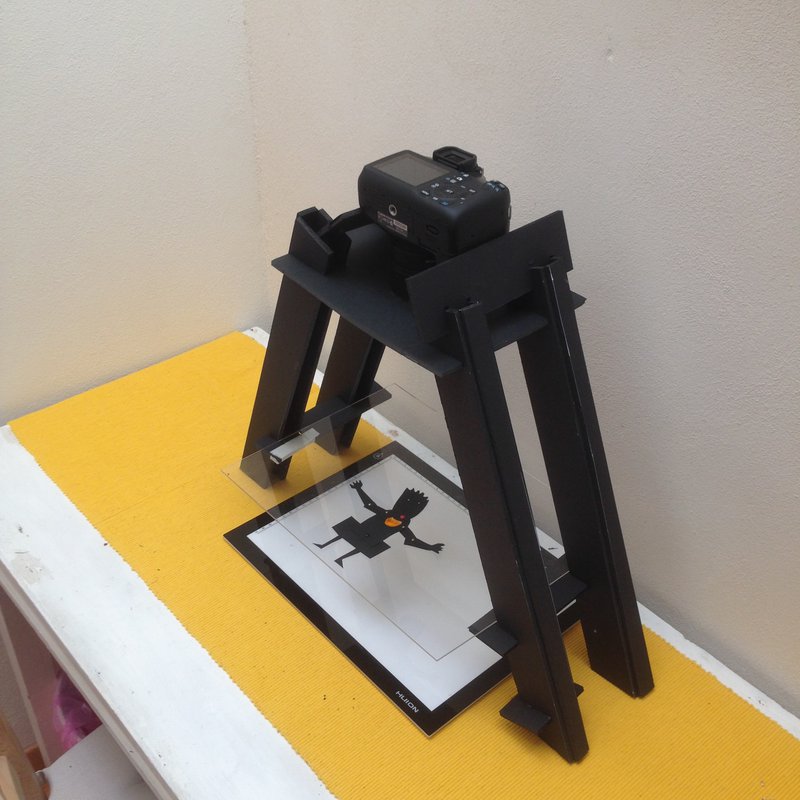 Joan Ashworth is an artist filmmaker specialising in Animation. Ashworth’s work includes her short film Mushroom Thief (2010) exploring, wildness, landscape and stealing, and How Mermaids Breed (2002) inspired by Bronze Age Cycladic fertility figures, the drawings of Henry Moore, and Birling Gap Beach, Sussex. Currently, Ashworth is immersed in creative non-fiction in the form of an animated portrait of artist and campaigner Sylvia Pankhurst. Ashworth studied at the National Film and Television School, graduating in 1987 with her short film The Web based on Mervyn Peake’s Titus Groan. As Professor of Animation, Ashworth headed up the Masters and Research in Animation at the Royal College of Art, London, from 1994 - 2015. Ashworth lectures and runs workshops internationally.