Bharti Kher and Subodh Gupta in conversation with Catherine Goodman

Artist couple Bharti Kher and Subodh Gupta will be in conversation, live from New Delhi, India, with Catherine Goodman. 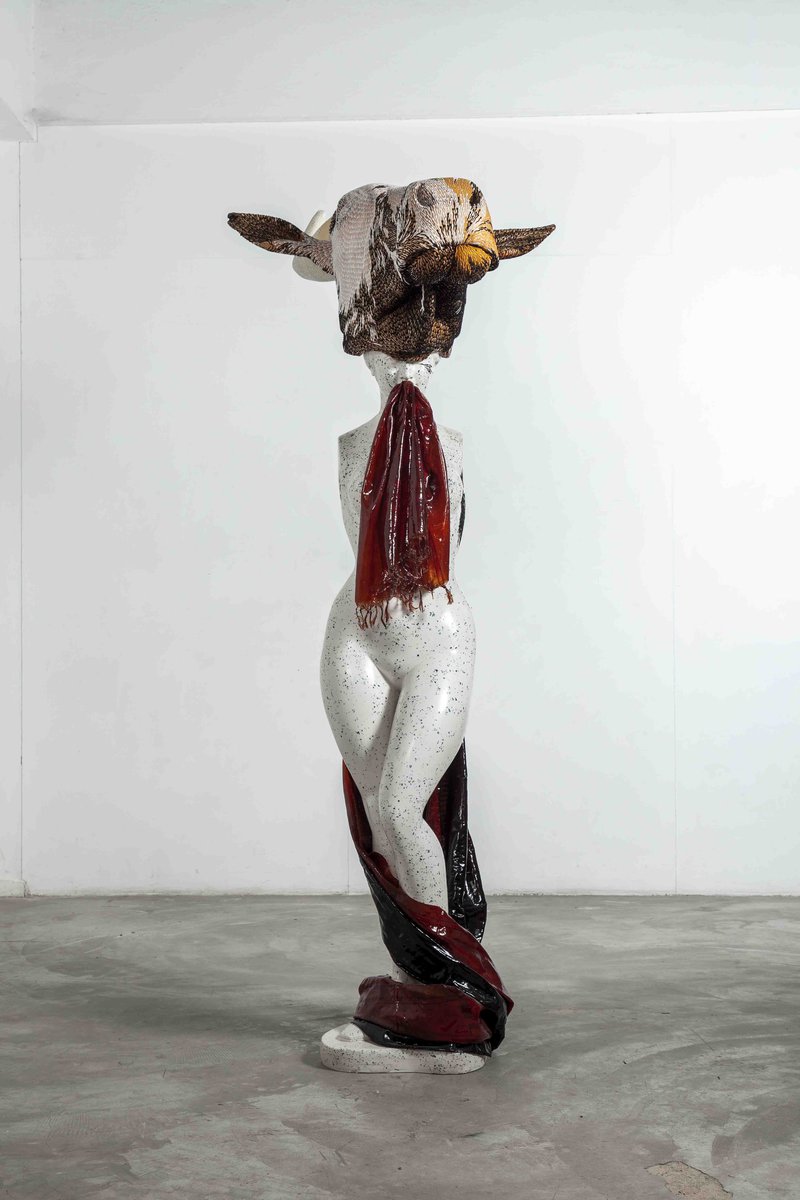 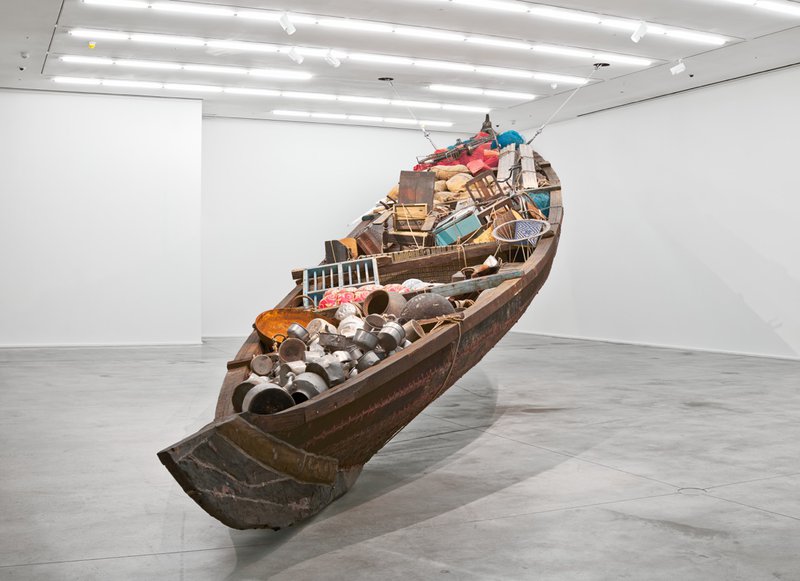 'What does the vessel contain that the river does not', 2012, Subodh Gupta / Courtesy of the artist © Subodh Gupta

Bharti Kher was born in 1969 in London, UK and has lived in New Delhi, India, since 1993. She studied painting, graduating in 1991 from Newcastle Polytechnic. In 1992 she travelled to India, deciding to live there permanently. Kher's practice is radically heterogeneous, encompassing painting, sculpture and installation. Overarching themes within her work include the notion of the self as a multiple and its interlocking relationships between man, animal and associated notions of hybridity. She manages to link abstraction and figuration through her practice and exploits the drama inherent in objects, tapping into mythologies and the numerous diverse associations a thing or place can bring.

Subodh Gupta was born in 1964 in Khagaul, India and now lives and works in New Delhi. Before his education as a visual artist, Gupta, who is passionate about film, was a street theatre actor. The artist's change of residence from his native village to a major urban centre is in a way an allegory of today's India. The growing middle class that migrated from villages to large cities is eagerly clearing the path for change and the dominance of global capitalist culture. Gupta is interested in what inevitably disappears in the process of such change.’

Catherine Goodman is an artist, educator and the Founding Artistic Director of the Royal Drawing School, which she established with HRH The Prince of Wales in 2000.  She is represented by Marlborough Fine Art.  She was appointed as a Trustee of The National Gallery in November 2019.