In March 2021, Thames & Hudson published The Art Museum in Modern Times by Charles Saumarez Smith, which looks at 43 case studies on the way that museums present and display works of art, beginning with the Museum of Modern Art (New York), which took works of art out of the environment of a traditional museum, often based on an image of a Greek temple, and put them instead into low-ceilinged white spaces, more like a New York living room than a mausoleum. This trend has been generally followed by new museums ever since. But the original Museum of Modern Art was still expected to be didactic based on an idea of a canon of great painters, pre-eminently French, until the post-war period when they were mainly American. This idea of the narrative of art has now changed. But what should replace it? 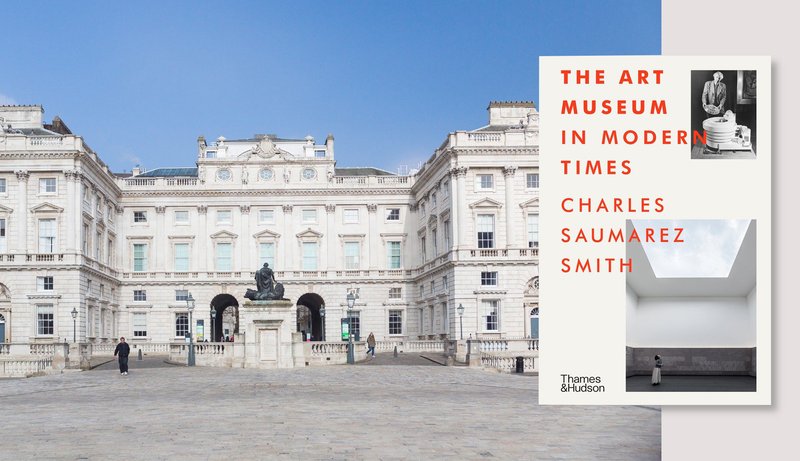 Sir Charles Saumarez Smith CBE is chairman of the Royal Drawing School. He was previously Secretary and Chief Executive of the Royal Academy and before that Director of the National Gallery and National Portrait Gallery. He is also an Honorary Professor at Queen Mary University and Professor of Architectural History at the Royal Academy.

Professor Deborah Swallow is Märit Rausing Director of The Courtauld, its first female Director. A specialist in the arts and culture of South Asia, she champions research, education and wide public access to global arts and their histories.