David Remfry was born in Worthing, UK, in 1942. His family moved to Hull and he studied Art and Printmaking at the Hull College of Art 1959-1963 and shortly after moved to London. Since 1973 he has exhibited regularly at galleries and museums across the UK, Europe and the USA. He is perhaps best known for his large-scale watercolours of dancers; his series of drawings and watercolours of his neighbours and friends at the Hotel Chelsea New York City where he lived from 1995-2016, and his commission by designer Stella McCartney to produce a series of drawings for the launch of her fashion house and for Absolut Vodka.

Over the past five decades his work has been exhibited in galleries and museums worldwide, including Boca Raton Museum of Art, Florida; MoMA PS1 Contemporary Art Center, New York; the Victoria & Albert Museum, London; the Fitzwilliam Museum, Cambridge; Pallant House Gallery, Chichester; and the DeLand Museum of Art, Florida. He was commissioned to paint Sir John Gielgud for the National Portrait Gallery, London, which also acquired for their collection his portrait of Jean Muir. Remfry was elected a member of the Royal Watercolour Society in 1987. In 2001 he was awarded an MBE for services to British Art in America, in 2006 he was elected a Member of the Royal Academy of Arts and, in 2007, he was invited to receive Honorary Doctorate of Arts by the University of Lincoln. He was awarded the Hugh Casson Drawing Prize at the 2010 Royal Academy Summer Exhibition and, in 2016, was appointed Professor of Drawing at the Royal Academy Schools. His work is included in museum permanent collections including the Bass Museum of Art, Florida; Boca Raton Museum of Art, Florida; the British Museum, London; the Contemporary Art Society, London; the Fitzwilliam Museum, Cambridge; MIMA, Middlesborough; the National Portrait Gallery, London; New Orleans Museum of Art, Louisiana; the Royal Academy of Arts, London; the Royal Watercolour Society, London; and the Victoria & Albert Museum, London. 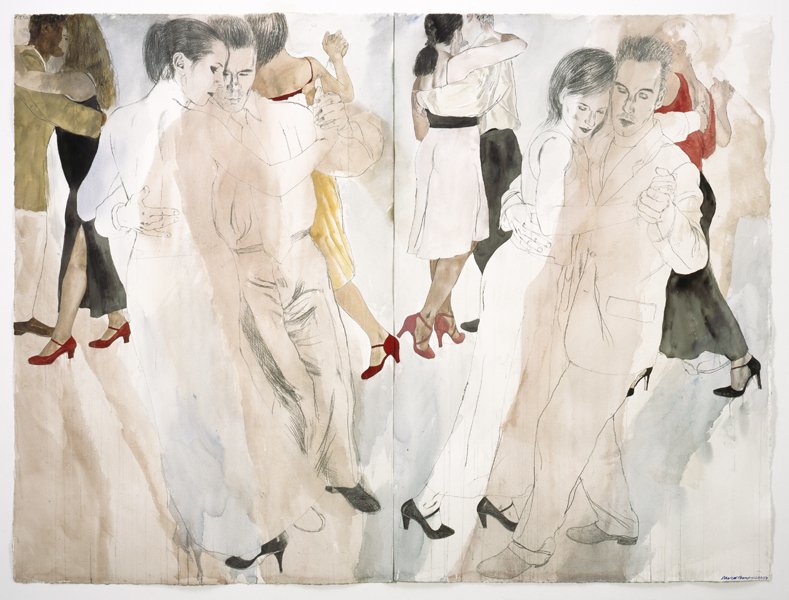