Hurvin Anderson’s paintings explore spaces occupied by Caribbean immigrants, such as public parks, gardens, barbershops and domestic interiors, which function as sites for both social gathering and economic enterprise. These settings represent the artist’s personal and cultural memories of functional spaces and shared experiences of the Caribbean. Born in Birmingham to parents of Jamaican descent, Anderson studied at the Wimbledon School of Art followed by the Royal College of Art, where he explored the relevance of figuration in a world dominated by abstraction and Conceptual art. Since then, he has pursued both landscape and abstract painting, exploring his own relationships to place by recalling social history and memory. 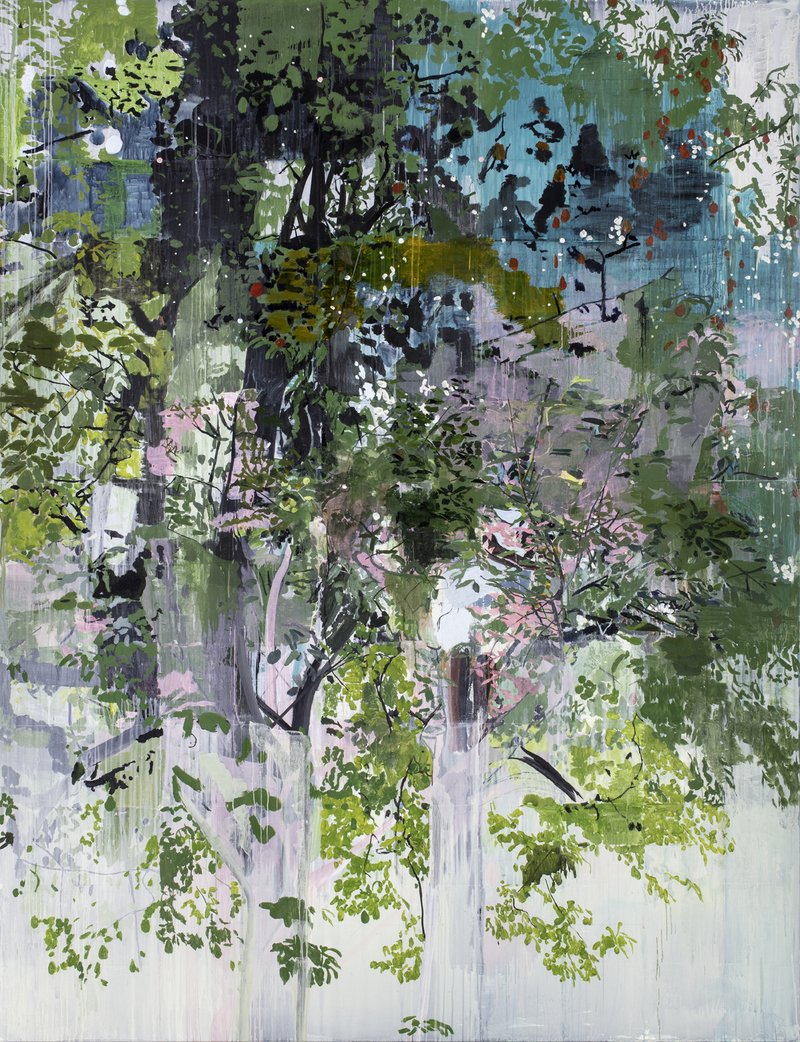