Join us for our online Summer Lecture Series; Artists, curators and writers look in-depth at ideas and approaches to art and the creative endeavour through talks and conversations. Curated by Dr Claudia Tobin, lectures are held Wednesday evenings live on Zoom. 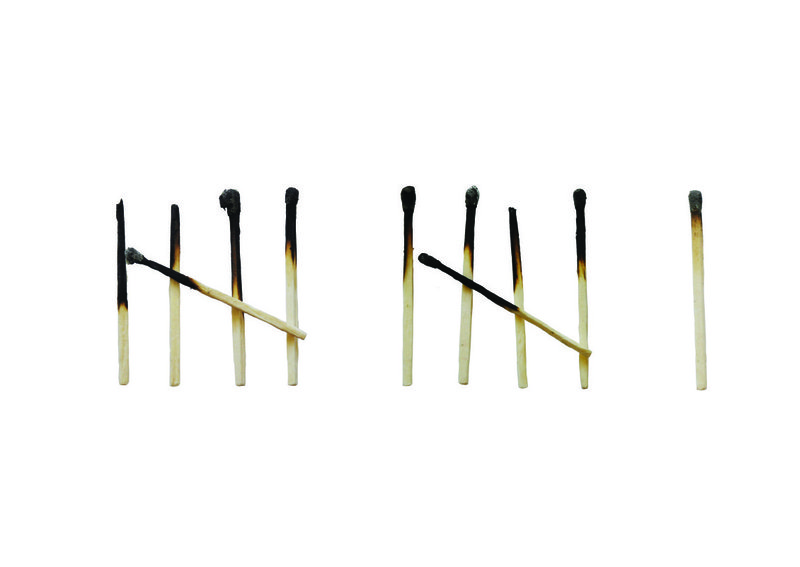 Marking the tenth anniversary of the Syrian uprising, on 15th March, 2021, the Syrian-born and Cambridge-based artist Issam Kourbaj created a live-streamed performance, Imploded, burned, turned to ash. Filmed during the second UK Covid-19 lockdown at The Howard Theatre at Downing College, Cambridge, it was watched live across the world. The piece was in collaboration with composer Richard Causton, soprano Jessica Summers and Kettle’s Yard, The Heong Gallery and The Fitzwilliam Museum. It also coincided with Kourbaj’s display of 366 eye idols created from Aleppo soap at the Fitzwilliam Museum, Don’t Wash Your Hands: Neither Light Agrees To Enter The Eyes Nor Air The Lungs.

During Refugee Week 20 – 26 June 2022, there will be a screening of the recorded drawing and sound performance in multiple locations, world-wide. 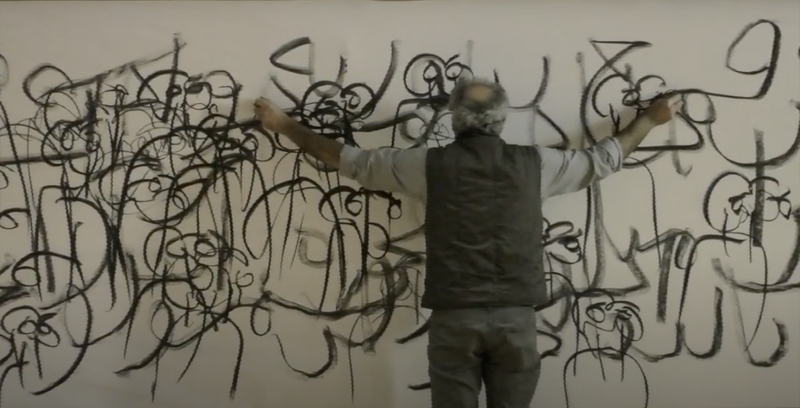 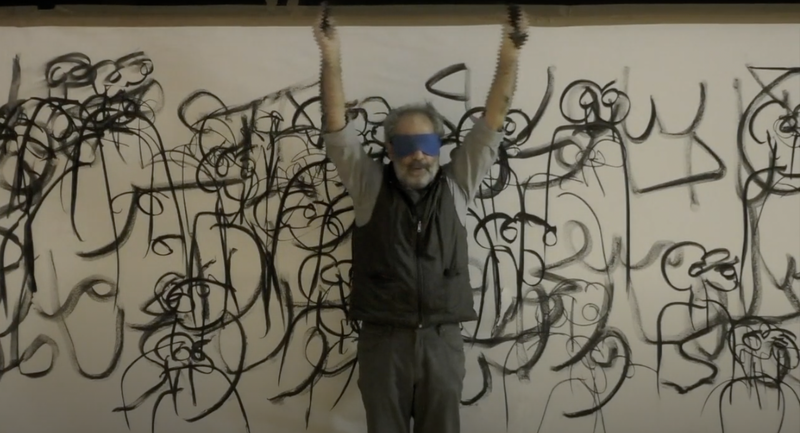 Richard Causton, composer, has been described by Jeremy Dale Roberts as “one of the most courageous and uncompromising artists we have.” Causton attended the University of York, the Royal College of Music and the Scuola Civica in Milan, where he studied with Franco Donatoni. His music has been heard all over the world, thanks to performers such as the BBC Symphony Orchestra, Philharmonia Orchestra, City of Birmingham Symphony Orchestra, Orchestra of the Age of Enlightenment, Sinfonieorchester Basel, Rundfunk-Sinfonieorchester Saarbrücken, London Sinfonietta, Birmingham Contemporary Music Group, Britten Sinfonia and the Nash Ensemble. Richard is currently Professor of Composition at the University of Cambridge.

His works have been featured at museums around the world, including Fitzwilliam Museum, Museum of Classical Archaeology, and Kettle’s Yard House and Gallery; Penn Museum; The British Museum and the V&A; Brooklyn Museum; Tropenmuseum; and the Venice Biennale. For the BBC’s ‘A History of the World in 100 Objects,’ Neil MacGregor (former Director of the British Museum) chose Issam’s artwork Dark Water, Burning World as the 101st object.

Dr Claudia Tobin is a writer, curator, and art historian specialising in modern and contemporary literature and visual cultures. She has contributed to major exhibitions and projects at the National Portrait Gallery, London and Tate Gallery exploring the relationship between writers and artists. Her recent book publications include a collection of Virginia Woolf's art writings, Oh, to be a Painter! (2021), and Modernism and Still Life: Artists, Writers, Dancers (2020). In collaboration with the Royal Drawing School, she co-edited Ways of Drawing: Artists’ Perspectives and Practices (2019).  She teaches English literature and visual cultures at Cambridge University and is a Senior Research Associate at the Intellectual Forum, Jesus College Cambridge.