Michael Ajerman was born in New York. He studied at the Corcoran School of Art; New York Studio School of Drawing, Painting and Sculpture; and the Yale Summer School at Norfolk. In 2003 he completed a Master’s Degree at the Slade School of Art (UCL).Ajerman has had solo exhibitions in the UK, Italy, USA and Israel including: Transition Gallery, Hemingway Art, Marco Rossi Arte Contemporanea, Toomey-Tourell Gallery, and the Jerwood Project Space. He has also been included in numerous group exhibitions. Ajerman writes for Garageland Magazine on a wide variety of topics from cinema, music, literature, and painting. He received the Royal Academy's British Institute Award in 2003, and the UCLA’s Kitaj Research Fellowship in 2017. He currently lives and works in London. 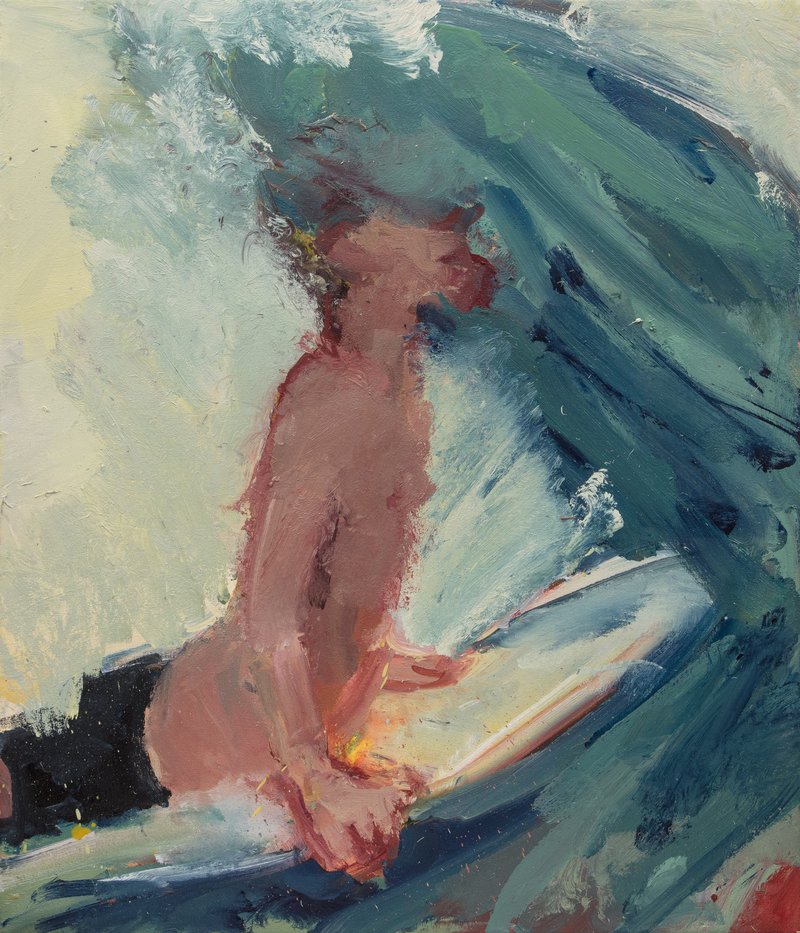