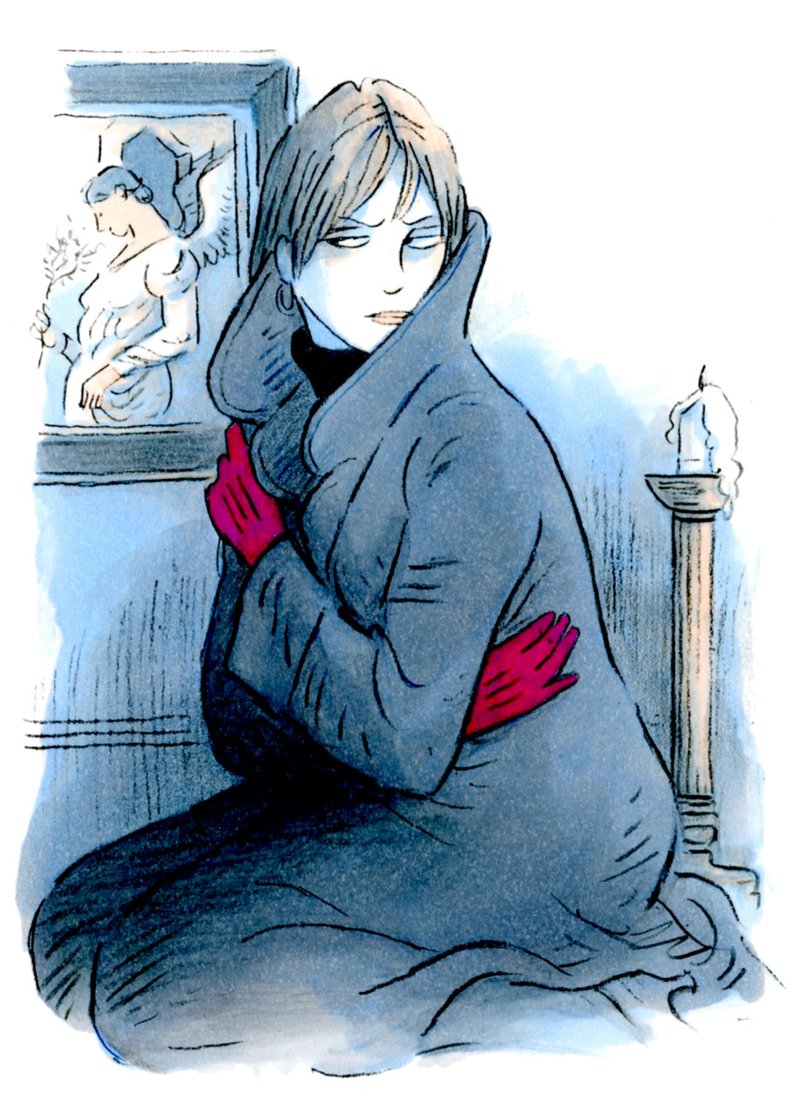 Posy Simmonds is the author of three graphic novels; Gemma Bovery, Tamara Drewe and Cassandra Darke. In-conversation with Bill Feaver, she will describe the process of drawing and writing, the tyranny and blessing of deadlines, the importance of sketch books, bus rides and queues. A presentation of images will illustrate how her work develops; from first sketches to finished artwork.

Posy Simmonds is an author, illustrator and newspaper cartoonist. In a career spanning over 50 years, she has drawn mainly for The Guardian. Her graphic novels, Gemma Bovery and Tamara Drewe, were originally serialised in the paper. The novels have been translated into several languages, and both have been made into feature films - Tamara Drewe (2010), a re-working of Thomas Hardy’s Far from the Madding Crowd was directed by Stephen Frears. She is also a writer and illustrator of children’s books, including Fred, which became an Oscar-nominated film. Her latest graphic novel, Cassandra Darke, was published in November 2018.

Posy Simmonds: A Retrospective is at House of Illustration from 24 May - 15 Sep 2019. For more information click here.