In December 2019, the Wallace Collection presented a magnificent and colourful exhibition: ‘Forgotten Masters: Indian Painting for the East India Company’. The exhibition was guest curated by renowned writer and historian William Dalrymple. 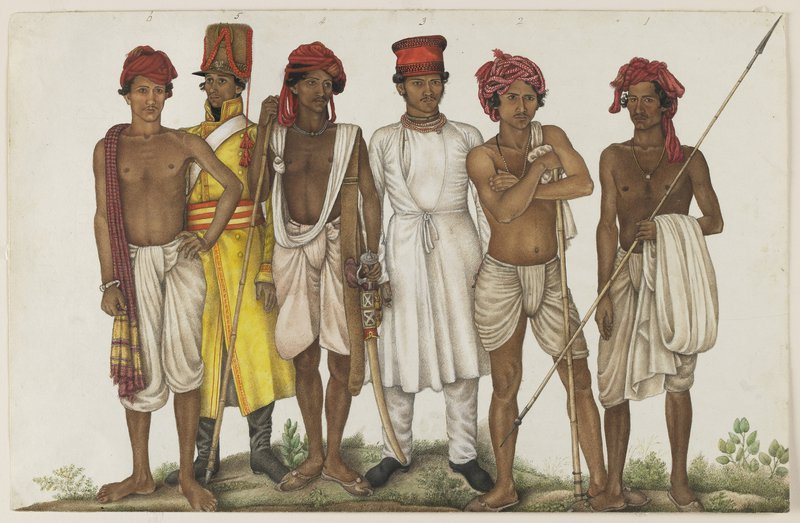 ‘Forgotten Masters’ was the first UK exhibition of works by Indian master painters commissioned by East India Company officials in the late eighteenth and nineteenth centuries. Considered today to be amongst the greatest masterpieces of Indian painting, the works reflected a wide variety of Indian traditions, shifting the emphasis from the commissioners onto the brilliance of the creators.

Traditionally described as ‘Company School’ painting, these images offer a rare glimpse of daily life on the sub-continent, from the beauty of the natural world to social activities. The exhibition celebrated historically overlooked artists such as Shaikh Zain ud-Din and Bhawani Das.

In this lecture, William Dalrymple and the Director of the Wallace Collection, Dr Xavier Bray, reflect on curating this unprecedented exhibition. Did the curators achieve what they first set out to accomplish? And what might we learn today from the centuries-old fusion of British and Indian artistic styles? 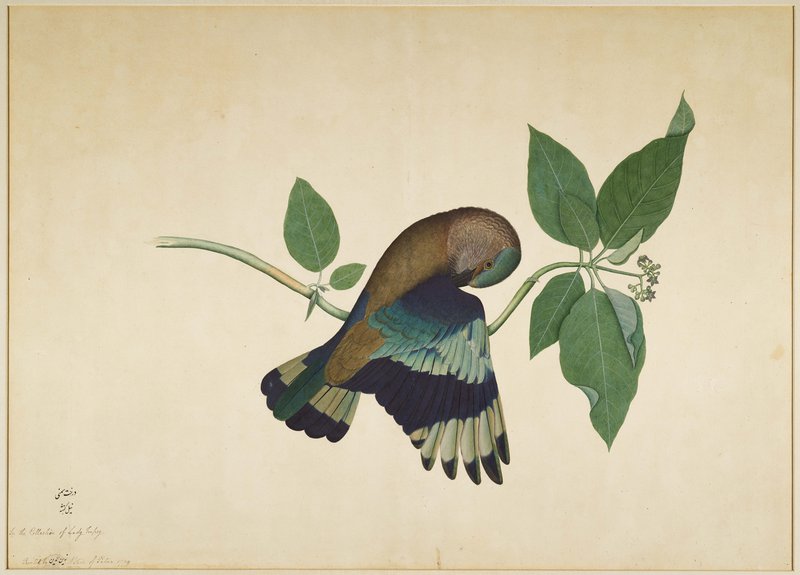 William Dalrymple was born in Scotland in 1965, and brought up on the shores of the Firth of Forth. He was educated at Ampleforth and Trinity College, Cambridge.

In 1986, while still at college, he set off to follow on foot the outward route of Marco Polo from Jerusalem to Mongolia and wrote a highly acclaimed bestseller about the journey, In Xanadu, when he was twenty-two. In 1989 Dalrymple moved to Delhi where he lived for five years researching his second book, City of Djinns. In 1999, he changed genres and after four books of travel, concentrated on the writing of history. White Mughals was published in 2003, and the book won Britain’s most prestigious history prize, the Wolfson Prize, in 2003. Other books include From the Holy Mountain; The Age of Kali; The Last Mughal: The Fall of a Dynasty, Delhi, 1857; Nine Lives: In Search of the Sacred in Modern India; and The Return of a King: the First Battle for Afghanistan 1839–42.

A frequent broadcaster, he wrote and presented three television series Stones of the Raj (Channel 4), Sufi Soul (Channel 4) and Indian Journeys (BBC/PBS), the last of which won the Grierson Award for Best Documentary Series at BAFTA in 2002. In 2012 he co-curated a major exhibition on Late Mughal Art, Princes and Painters in Mughal Delhi, 1707–1857 for the Asia Society in New York, and in December 2019, curated Forgotten Masters: Indian Painting for the East India Company at The Wallace Collection.

William Dalrymple is a Fellow of the Royal Society of Literature, the Royal Geographical Society and of the Royal Asiatic Society, and is a founder and co-director of the Jaipur Literature Festival. He is a regular contributor to the New Yorker, the Guardian, the TLS, and the New York Review of Books, and is the India correspondent of the New Statesman.

Dr Xavier Bray is an art historian specialising in Spanish art and Director of The Wallace Collection, London, since 2016. He completed his PhD In 1999 at Trinity College, Dublin, on Goya as a painter of religious imagery. He was Chief Curator at Dulwich Picture Gallery, London and the Museum of Fine Arts, Bilbao, as well as Assistant Curator at the National Gallery. He has curated a wide range of exhibitions including El Greco, Velazquez, The Sacred Made Real: Spanish Painting and Sculpture 1600-1700, Murillo & Justino de Neve: The Art of Friendship, Goya: The Portraits and Ribera: The Art of Violence. Since joining the Wallace Collection he has overseen and co-curated several exhibitions including Richard Wallace: The Collector, Henry Moore: The Helmet Heads and most recently with the writer William Dalrymple, Forgotten Masters: Indian Painting for the East India Company.

Dr Xavier Bray and the Wallace Collection will be holding a two-day conference examining Velázquez and the Spanish Prince: Baltasar Carlos in the Riding School  on the 4 and 5 March 2021.