Timo Nasseri and Walid Siti in conversation with Venetia Porter

Drawing lies at the heart of the practice of Timo Nasseri and Walid Siti. This talk will explore the art they make, what inspires them and how they have been affected by the pandemic. Work by both these artists is in the British Museum and included in the exhibition Reflections: Contemporary art of the Middle East and North Africa. The talk will also discuss their work within the context of this collection. 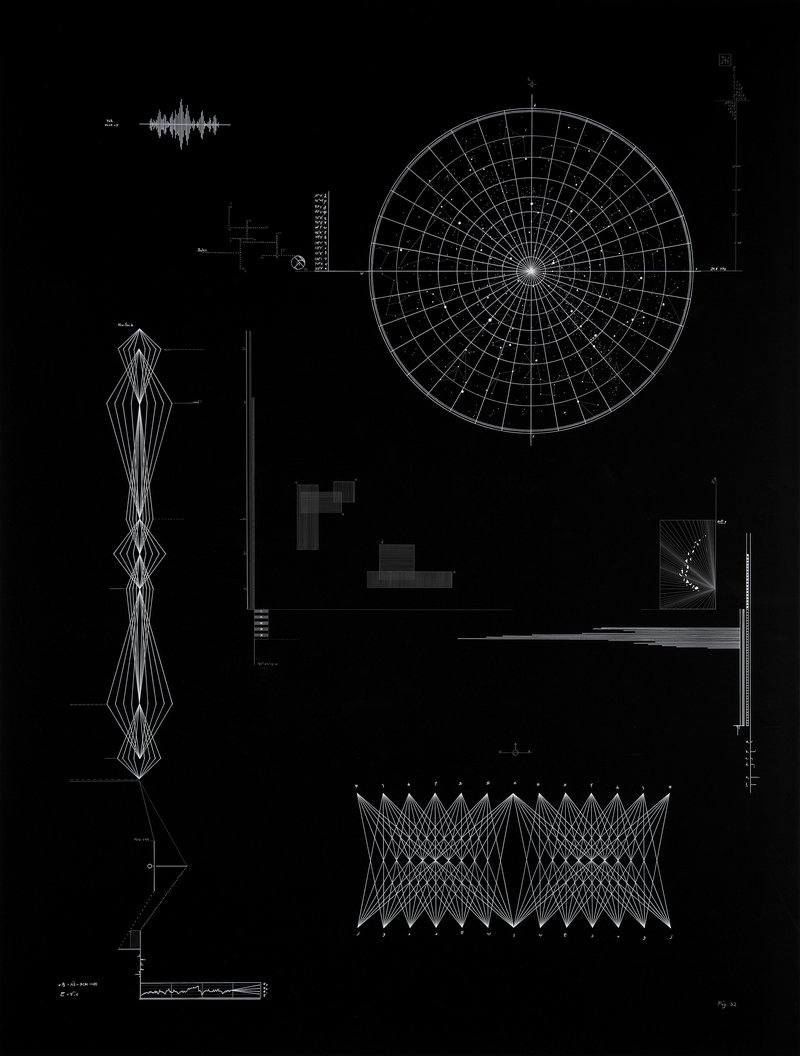 Timo Nasseri (b. 1972, Berlin, Germany) lives and works in Berlin. He received his diploma in photography from the Lette-Verein, Berlin in 1997. His work uses the means of natural science to open up a perspective for the poetic and fantastic. Nasseri takes his inspiration from mathematics, geometry and patterns and underlines their interconnectedness in terms of repetition and aesthetics in his drawings and sculptures. His practice is one that tackles the subject of infinity and that aims to solve puzzles, whether they are historical mysteries or the explorations via mathematical theorems to discover an overarching order in the chaos of existence. 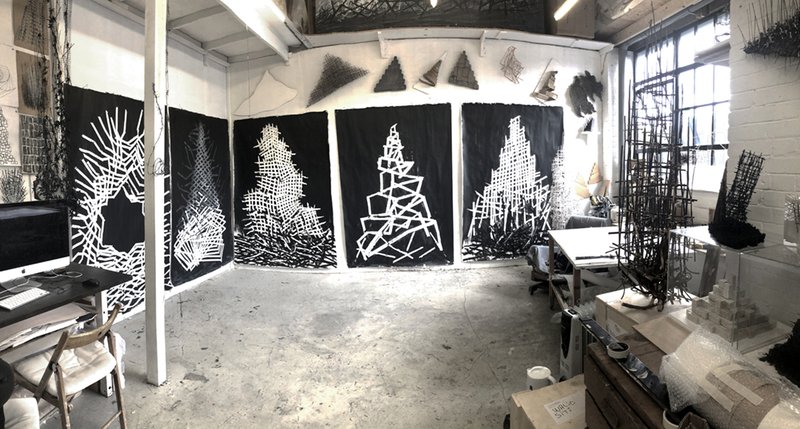 Walid Siti (b. 1954, Duhok, Kurdistan-Iraq). After graduating in 1976 from the Institute of Fine arts in Baghdad, Siti left Iraq to continue his arts education in Ljubljana, Slovenia before seeking political asylum in the UK in 1984 where he now lives and works. The work of Walid Siti traverses a complex terrain of memory and loss, in a world, which for him has been a place of constant change. The narrative of Siti’s experience, of a life lived far from but still deeply emotionally connected to the place of one’s birth, is one he shares with many exiles. Siti’s work has been exhibited internationally: at Martin Gropius Bau, Berlin; the Imperial War Museum, London; the Sharjah Biennial; the Venice Biennale, 2009, 2011, 2015; Yinchuan Contemporary Art Museum, China (MOCA); “Systems and Patterns”, International Centre of Graphics, Ljubljana, Slovenia. His work is included in many public collections including of The Metropolitan Museum of Art, New York; Museum of Contemporary Art, Krakow; Sharjah Art Foundation, Sharjah; The British Museum, London; The Imperial War Museum, London; Victoria & Albert Museum, London and Barjeel Art Foundation, UAE

Venetia Porter is Senior Curator for Islamic and Contemporary Middle East art at the British Museum and Honorary Research Fellow at the Courtauld Institute of Art. She was the curator for Hajj: Journey to the Heart of Islam (2012), and was lead curator for the Albukhary Foundation Gallery of the Islamic World (2018). Her research and publications range from Yemeni history through Arabic inscriptions and amulets to contemporary art. She edited her mother’s autobiography Thea Porter’s scrapbook (Unicorn Press 2019), and just published by British Museum Press is Reflections: Contemporary Art of the Middle East and North Africa with Natasha Morris and Charles Tripp (2020).

The exhibition, Reflections: Contemporary art of the Middle East and North Africa will be on display from March to August 2021 in Room 90 and the Albukhary Gallery at the British Museum.