William Feaver, for many years the art critic for The Observer, is also a painter and has been the curator of exhibitions ranging from George Cruikshank to the Tate retrospectives of Michael Andrews and Lucian Freud (subject of his most recent book), Constable (Grand Palais Paris 2003). His book 'Pitmen Painters' was recently adapted by Lee Hall for an award-laden play and he is at present organising a related exhibition in Vienna 'When We Were Young', a study of children's book illustration, did particularly well in Japan. His book, 'Frank Auerbach', was published in 2009. 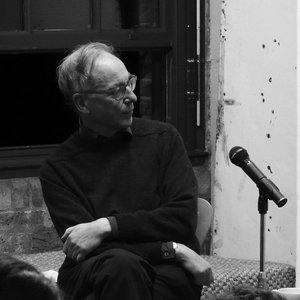