Sir Charles Saumarez Smith CBE was Secretary and Chief Executive of the Royal Academy of Arts from 2007 to 2018 as well as former Director of the National Portrait Gallery, and the National Gallery.

A British cultural historian specialising in the history of art, design and architecture, he is known for his contributions as a cultural commentator, an author of books and articles, a lecturer, and an academic, with regular appearances on television and radio. He has been a judge for the Stirling Prize for Architecture, the BP Portrait Award, the World Architecture Fair in Singapore and most recently as a member of the Frieze Selection Committee. Sir Charles is currently a trustee and board member of The Watercolour World and the Garden Museum and an Emeritus Trustee of ArtUK and Charleston. 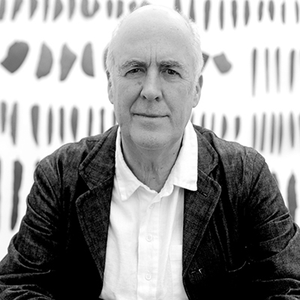