Alice Shirley graduated from Byam Shaw School of Art in 2007 with a BA in Fine Art. From 2007-2009 she worked on writing and illustrating her own edition of Aesop’s Fables, published in 2009 by Pavilion Children’s Books, Anova Books. In 2009 she started The Drawing Year at The Prince's Drawing School (now the Royal Drawing School). She continued for a second year at the School and left in 2011. For three years Alice taught with the Royal Drawing School's Drawing Clubs at the Natural History Museum and V&A Museum of Childhood. She wrote and illustrated her second book for children, The Gentle Lion and the Little Owlet (published by Anova Books in 2012). She works closely with the specimen collection of the Natural History Museum in London and has completed commissions in the United Kingdom, Jersey, India, Germany, Italy and France. Alice is currently creating designs for the fashion house Hermès Paris, her first design went on sale in late 2014. She has been working in collaboration with the conservation charity, Synchronicity Earth, to produce artworks and bespoke hand-painted masks for the Biophilia Masked Ball held in November 2014 at the Natural History Museum in London. Alice's works from her studio in Camden, London in disciplines including drawing, painting in oils, acrylic, watercolour and ink, sculpture, print-making and photography. 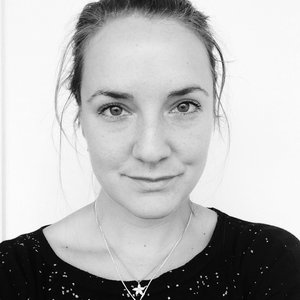 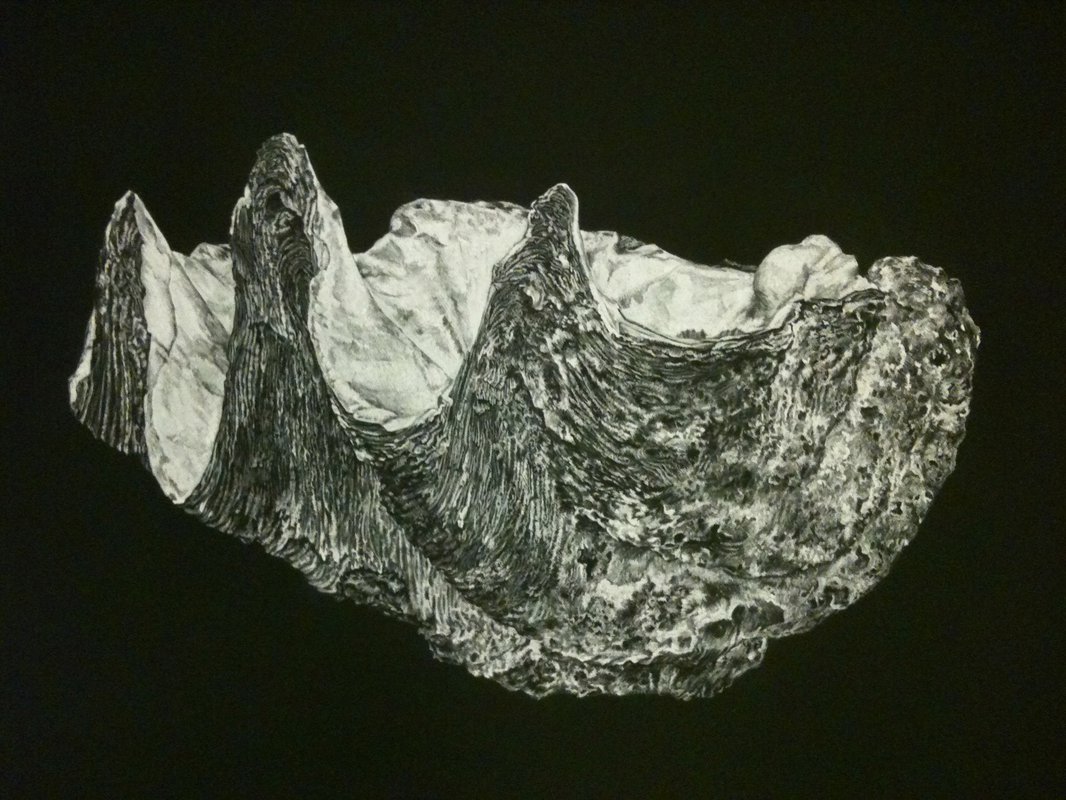 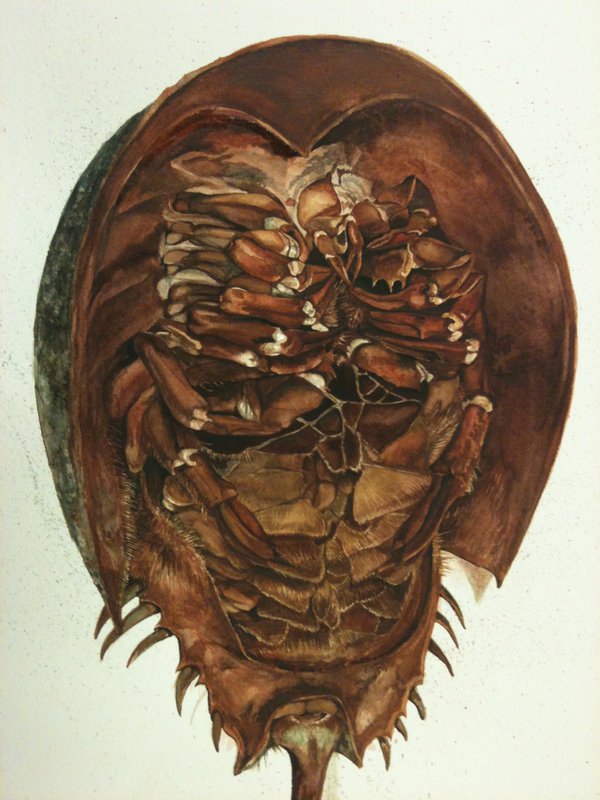 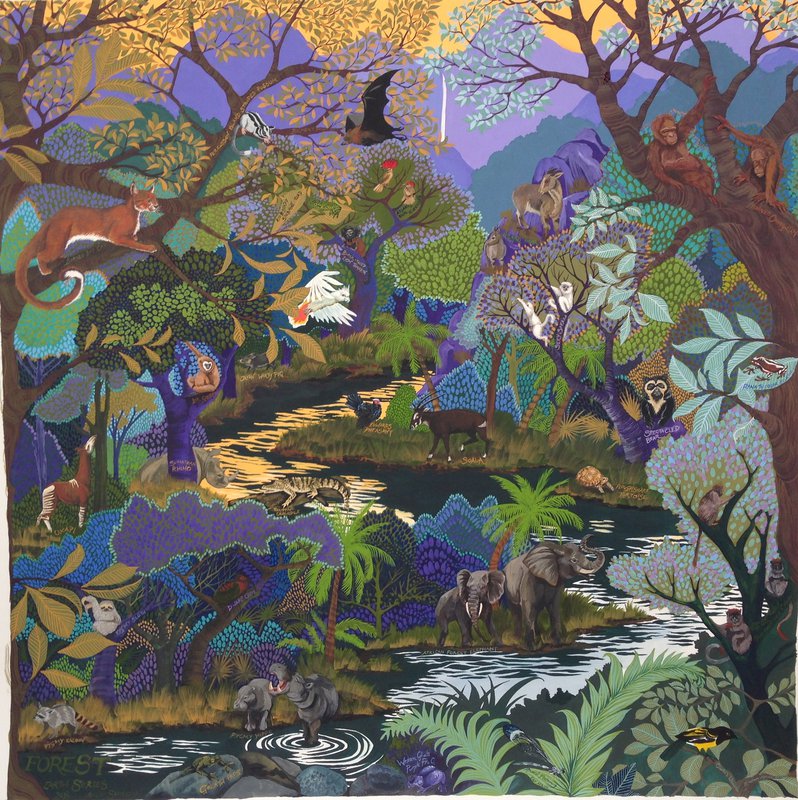 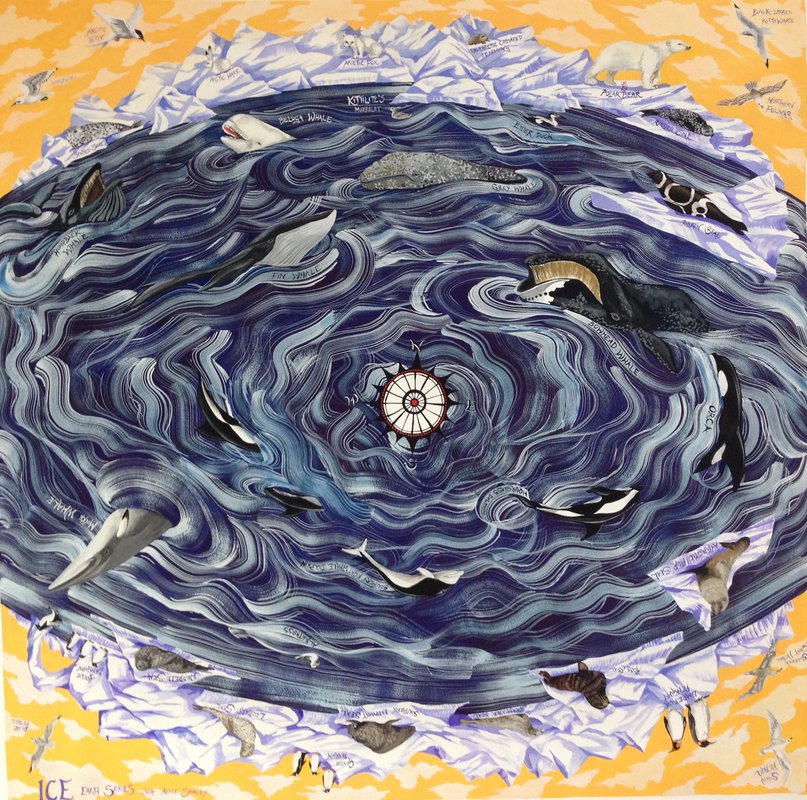 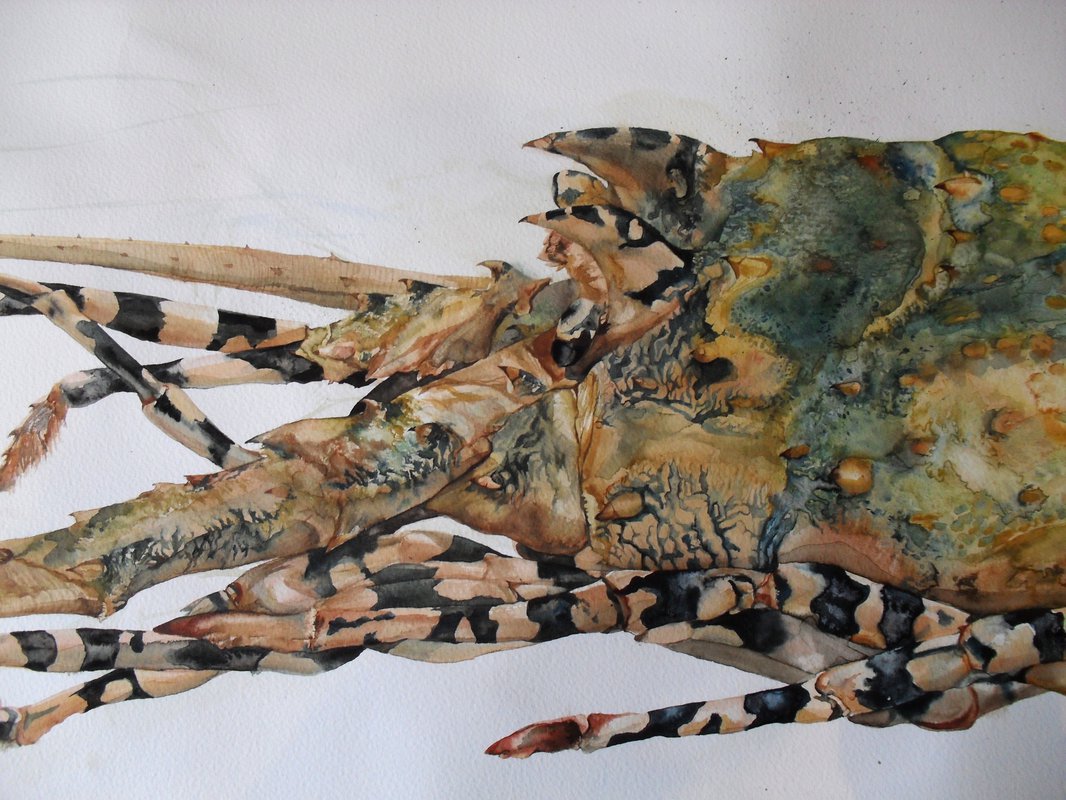