Asya Lukin is a painter and a stop motion animation director. She was born in St.Petersburg and currently lives in Israel. She studied on The Drawing Year at The Prince's Drawing School (now the Royal Drawing School) in 2009 and prior to that at the Royal College of Art in London. Her paintings and drawings have been exhibited in Russia, UK, Germany, Israel, and the USA and her animation films have been shown across UK and around the world in festivals including the Ottawa Film Festival, Krok, LIAF, Krakow Film Festival, Leipzig Doc and others. She was nominated for the British Animation Awards and has received several prizes and awards. 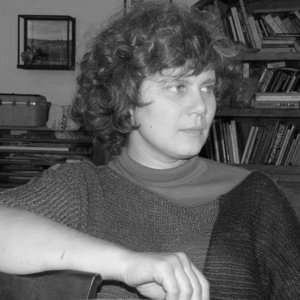