Ben Nathan studied at the Slade School of Fine Art and on The Drawing Year at The Prince's Drawing School (now the Royal Drawing School). He has also spent a period at Bezalel Academy of Art and Design, Jerusalem. In 2012, he won the International Jewish Artist of the Year Award, The Ben Uri Gallery, and in 2014 was nominated for the East London Painting Prize, Bow Arts Trust. He has recently been awarded a place on the SeMA NANJI RESIDENCY programme in Korea by the Seoul Museum of Art. He is represented by 43 Inverness Street  and currently lives and paints in London. 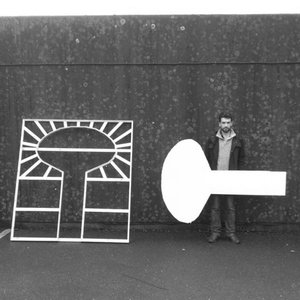