Dominic Myatt graduated from Goldsmiths in 2014 after studying Fine Art and History of Art, and has since worked on commissions for clients such as Channel 4, Vivienne Westwood, SHOWstudio and Selfridges. His practice often explores the space between sexual fantasy and stark reality. Since joining the Royal Drawing School in 2018 he has developed a printmaking practice which is partly informed by his work as a tattooist. His most recent book, (no kissing) published by mnk press, is held in the Tate collection. 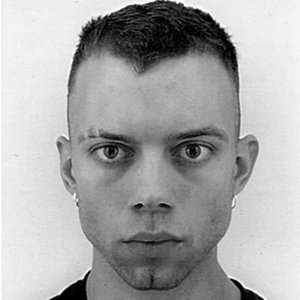 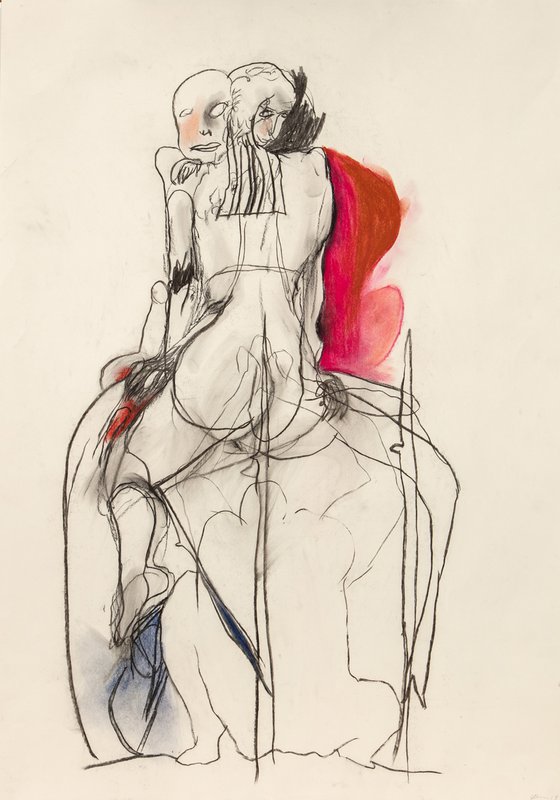 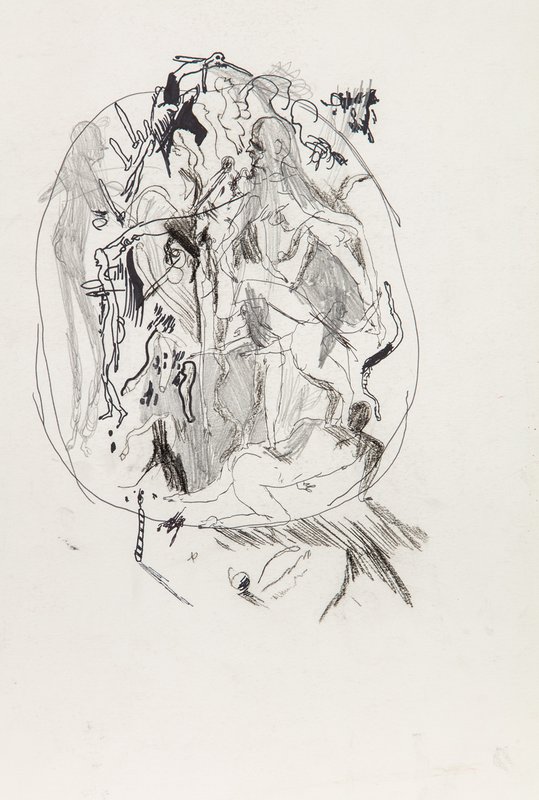