Emma Guareschi was brought up in Calais and moved to London to study Illustration at Camberwell College of Arts (UAL). London has been central to her work and has played an active part in forwarding her creative process; she has rushed to record in sketches her experiences of walking around the city. Emma felt a compulsion to record the quotidian local happenings that are part of a life in the metropolis, as well as often being a distillation of the disturbing political landscape. She spent time canvassing opinion around the ‘Jungle’ in Calais and it was out of this milieu she began a collaborative children’s book, Wahel, roi d’Angleterre. 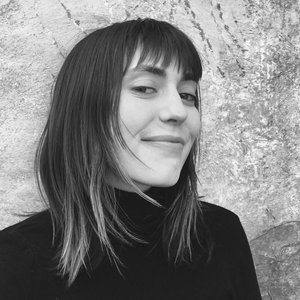