George Colley studied Fine Art Painting at the University of Brighton before attending The Drawing Year at The Prince's Drawing School (now the Royal Drawing School). Having only recently moved to London he is fascinated with and greatly influenced by the history of the city and how the city is in a constant flux of demolition, regeneration and construction. He works predominantly from direct observation whilst exploring these ever-changing districts and streets of the city, preferring to work in-situ where he hopes the immediacy and honesty of physically being in that place will translate into his work. 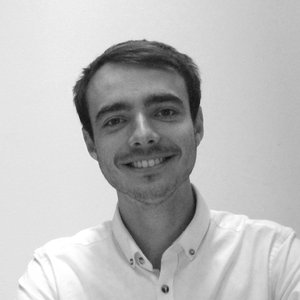 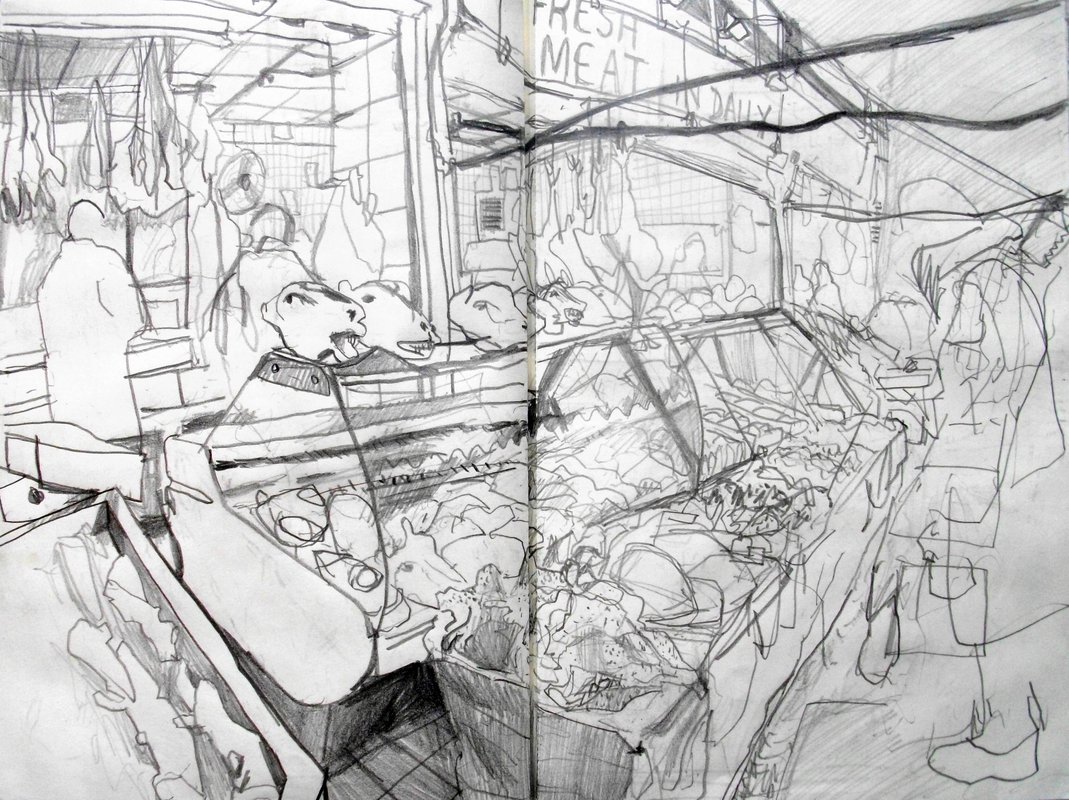 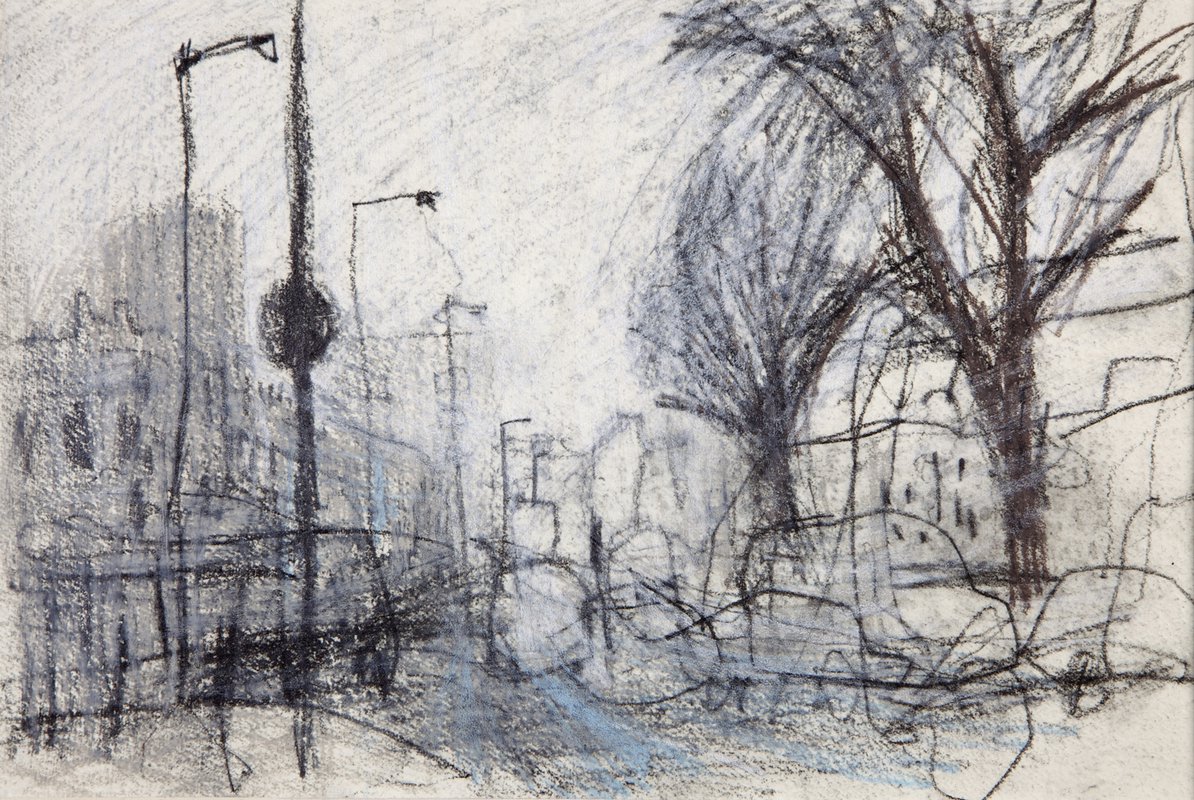 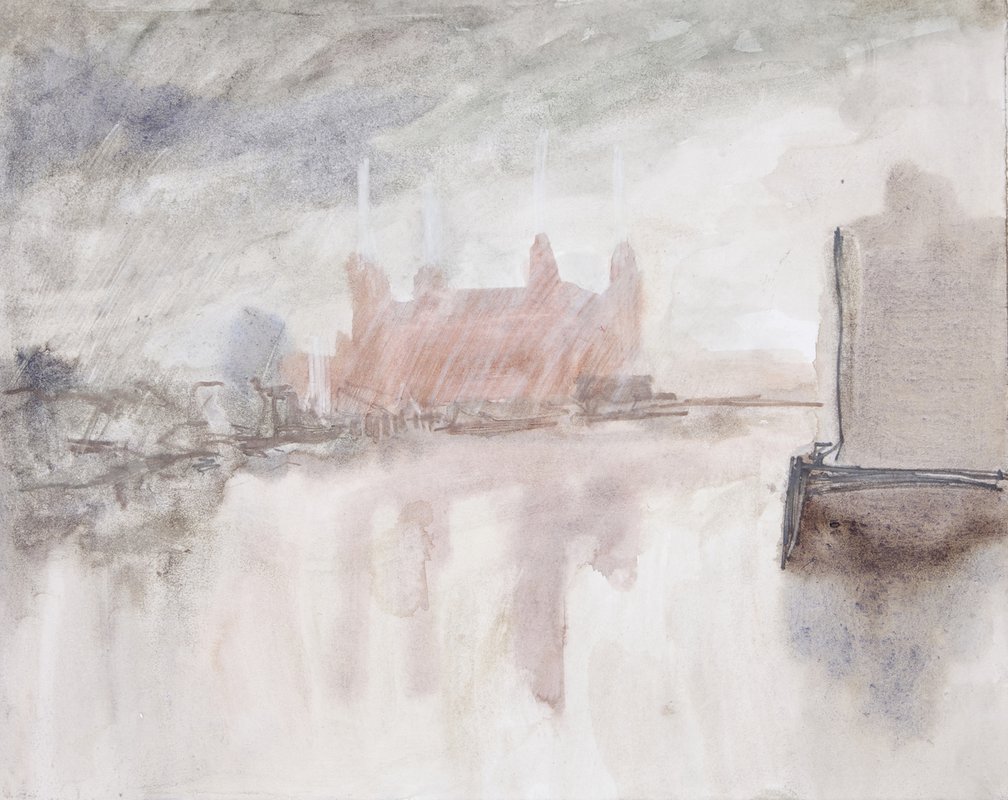 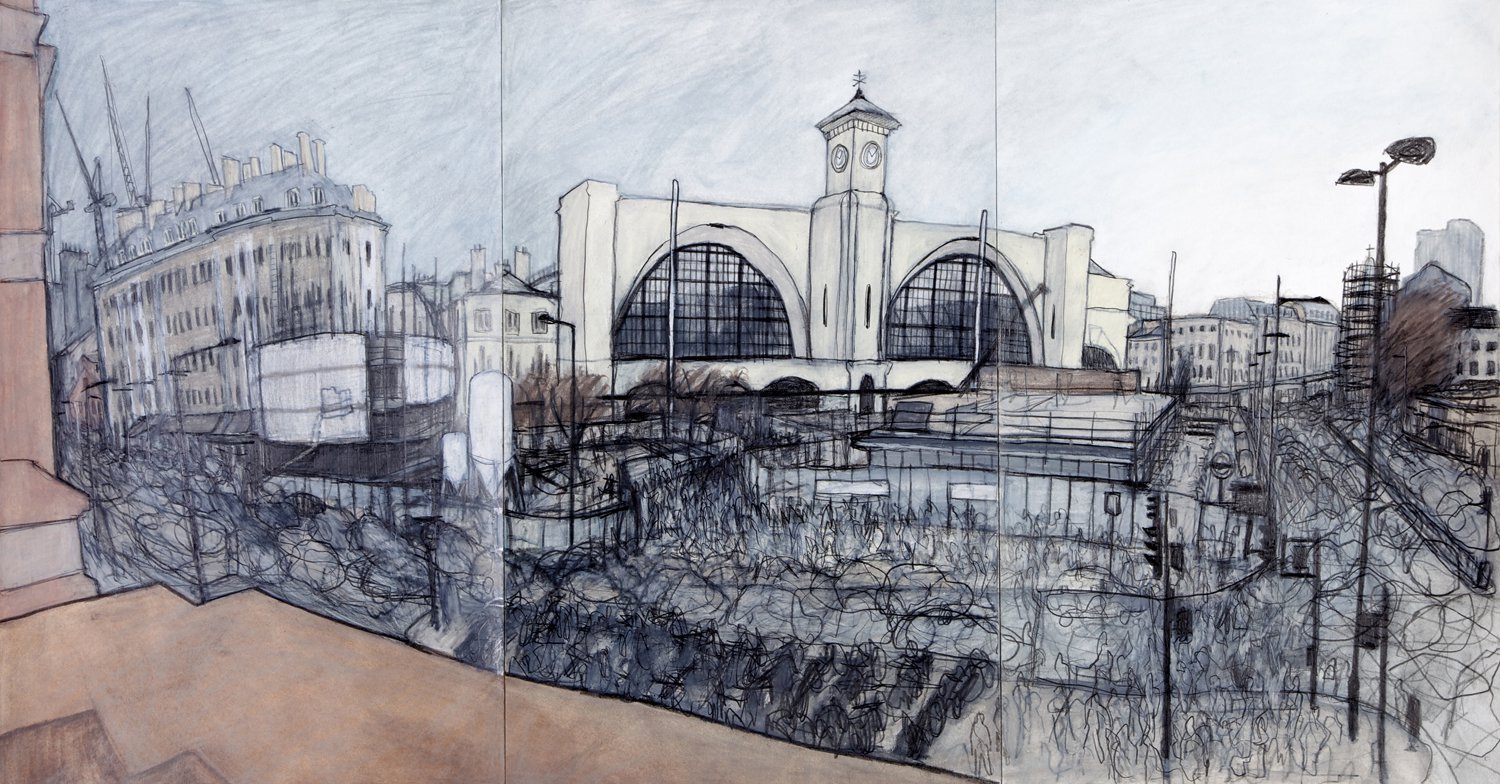 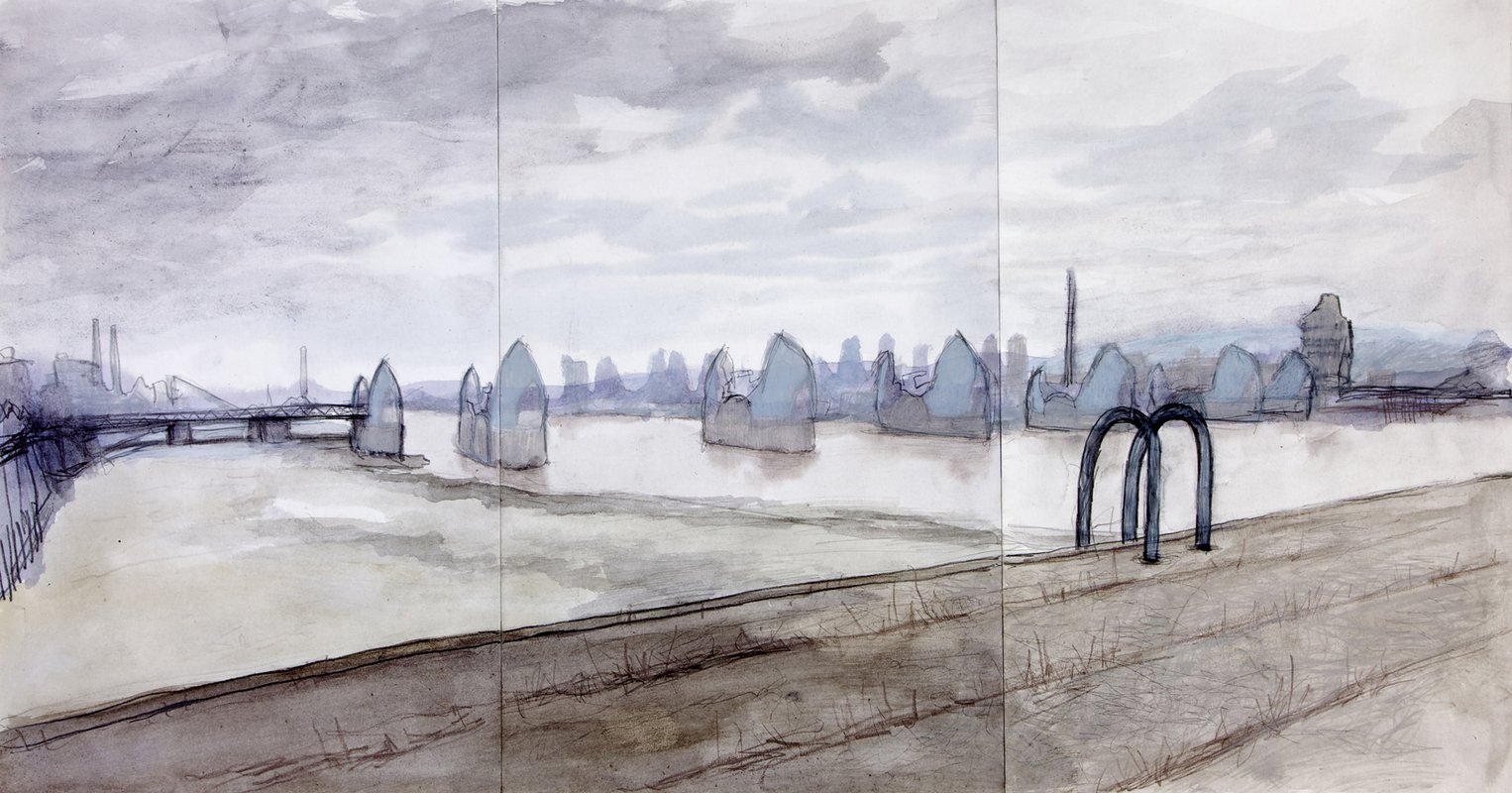 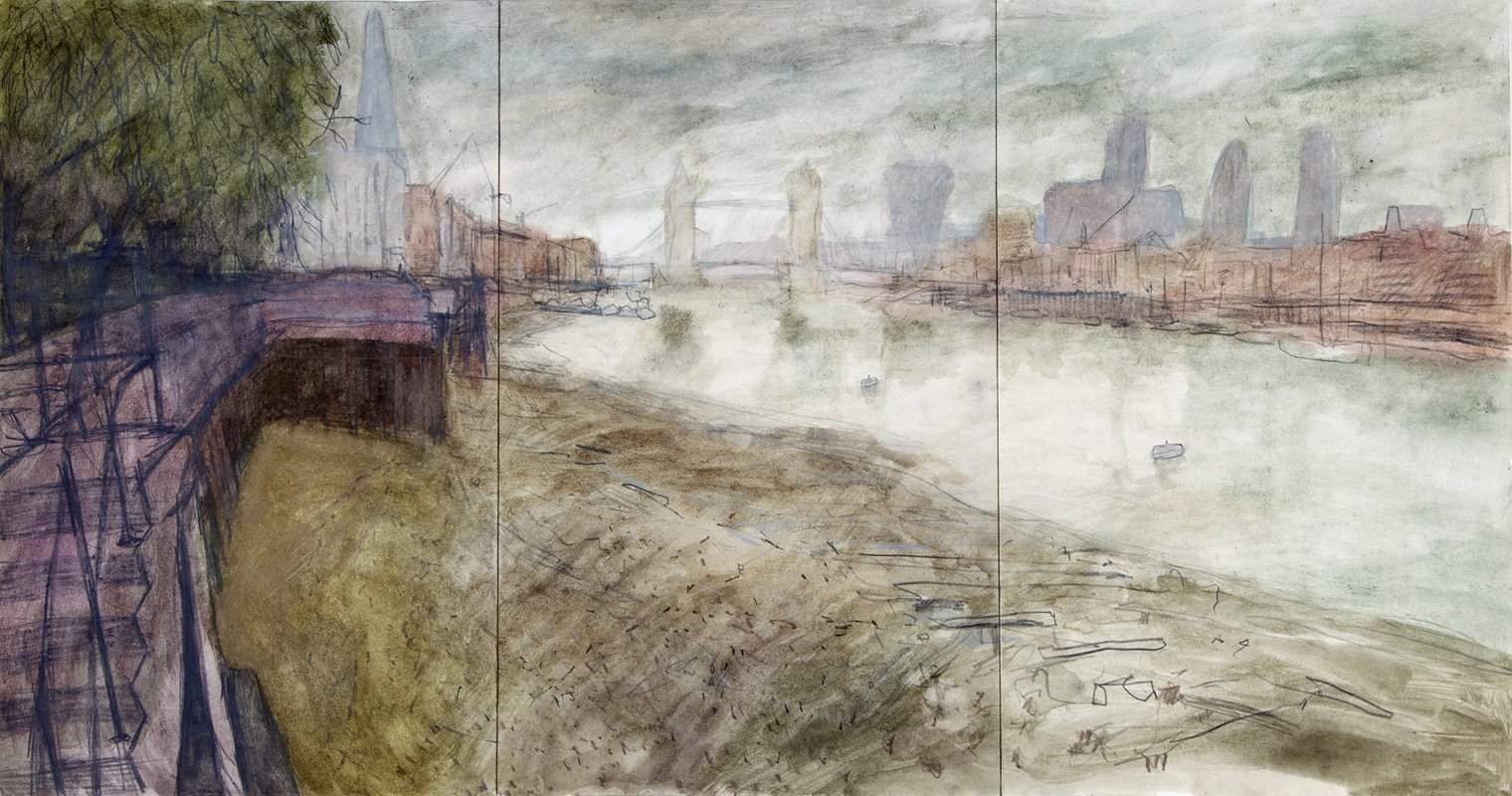