Lilias Buchanan was born in Dundee, Scotland in 1989. After leaving Central Saint Martin’s with a first class BA (Hons) in Graphic Design she completed The Drawing Year at The Prince's Drawing School (now the Royal Drawing School), winning the Patron’s Prize and with three of her works now owned by HRH The Prince of Wales. Her portrait of Mr. Richard Strange, front man of the late 70’s band Doctors of Madness, is now hung at The House of St. Barnabas in Soho alongside works by Tracey Emin CBE, The Chapman Brothers and Yinka Shonibare MBE. She was recently invited to draw at the Royal Institute of Science for Stella McCartney's Green Carpet Challenge. 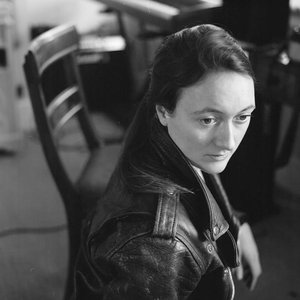