Misha Levin was born in Moscow in 1986. He studied BA Painting at the Slade School of Fine Art (2003-2007) and on The Drawing Year at The Prince's Drawing School (now the Royal Drawing School). Since September 2010 Misha has been working as a fine art tutor on the Foundation in Art and Design course at the British Higher School of Art and Design in Moscow. Misha has shown his work in group and solo shows in Russia, England, Germany, Switzerland and the USA, with his last solo show, ‘Visions’, taking place in Frankfurt at the Filmmuseum in 2013. 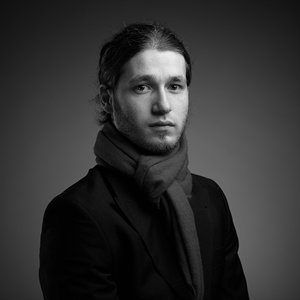 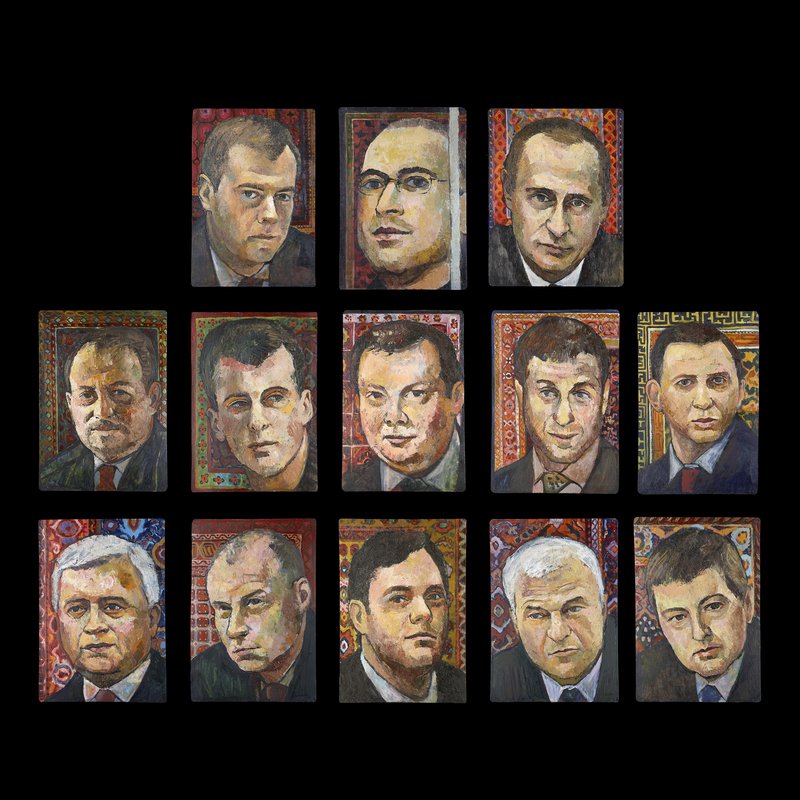 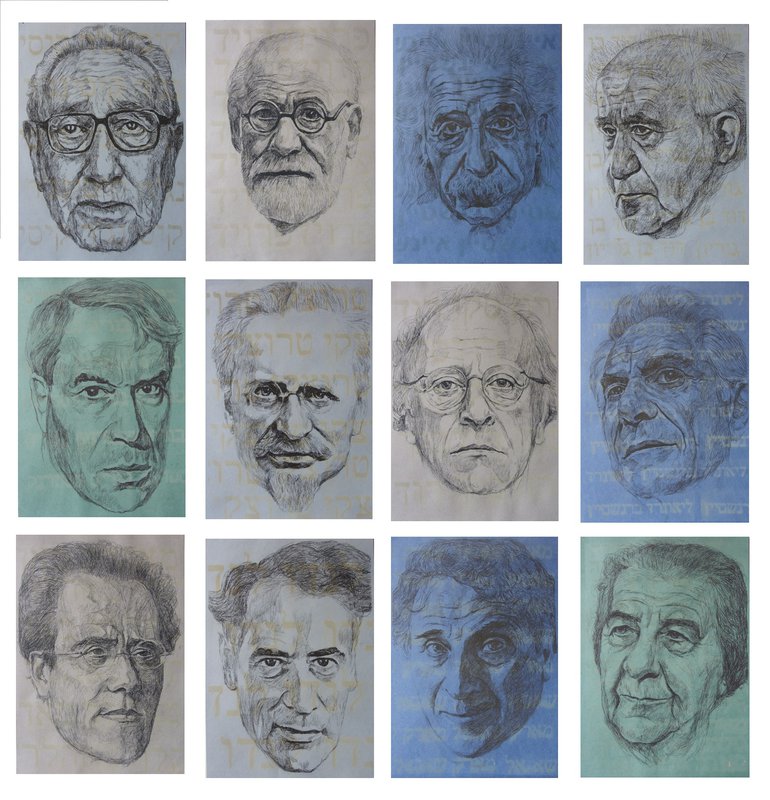 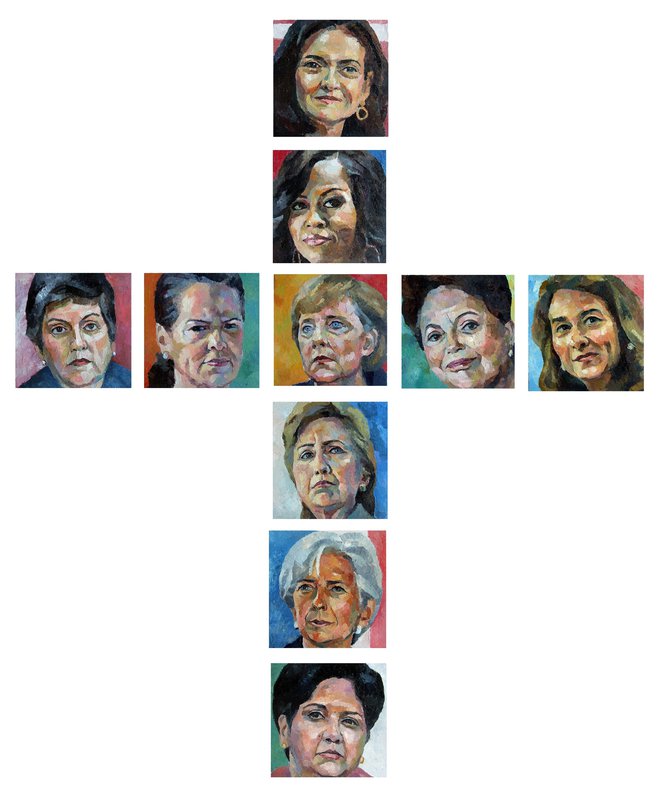 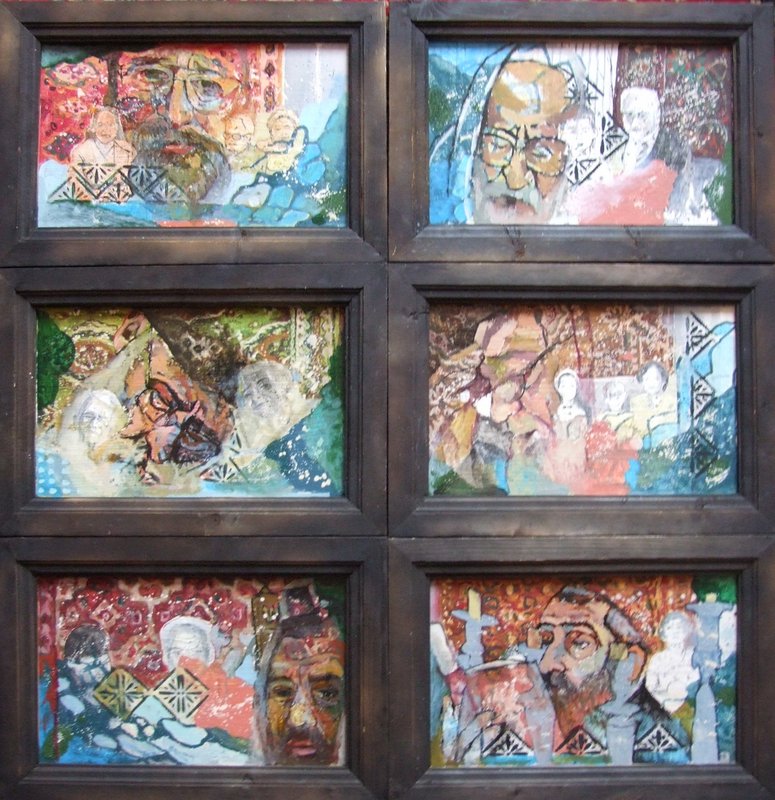