Following a degree in Painting at Brighton University, Oliver graduated from The Drawing Year at The Prince's Drawing School (now the Royal Drawing School) in 2008 with the Lady Rothermere Award and a year's residency at the School. Oliver has exhibited in numerous shows and prize exhibitions across the UK, including a series of self-initiated curatorial projects and three solo shows. He currently works for an art dealer in west London whilst producing work in his east London studio for a solo show in 2015. Figurative painting and drawing dominate his work, using both imagination and observation, from interpreting lyrics and fictional characters to witnessing the foibles and fortes of his brothers. 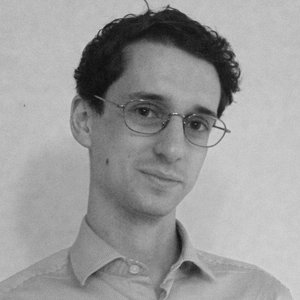