‘His paintings capture a psychological state of human beings and the constant flux they undergo or the reverie the human mind is absorbed in. Sur’s recent work employs a literal vastness in the way space is unfolded and then released to extend meaning […] representing a vast phenomenon within a restrained language.’ - Peter de Francia (RCA)

National and international awards and include the British Council Charles Wallace Trust Fellowship, the UNESCO Fellowship at the European Ceramics Centre at Den Bosch in the Netherlands, the Delfina Artist Residency in Spain, the Kunstbrucke Artist Residency in Berlin, the Evelyn Williams Drawing Fellowship at Cheltenham & Gloucester College of Art, and the Kakslauttanen Finnish Arts Council Residency.

Dilip has exhibited in the UK, the Netherlands, Germany, Poland, Belgium, South Korea and India. Solo exhibitions include the Grosvenor Gallery in London, the Guild Gallery in Bombay, and The Schoo Gallery in Amsterdam.

He has been teaching Drawing at the Royal College of Art since 1996 and he is currently teaching at Imperial College and King’s College, London.

Sur collaborated with Mike Figgis on the project, Just Tell The Truth, at the Royal Opera House. He has also spent the past five years collaborating with Kings College London on Drawing Life.

His works have been published in recent book: ‘Passages - Indian Art Today’ by Gerard A. Goodrow & Julia Ritterskamp. 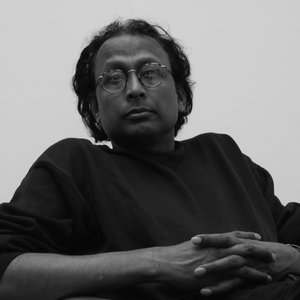 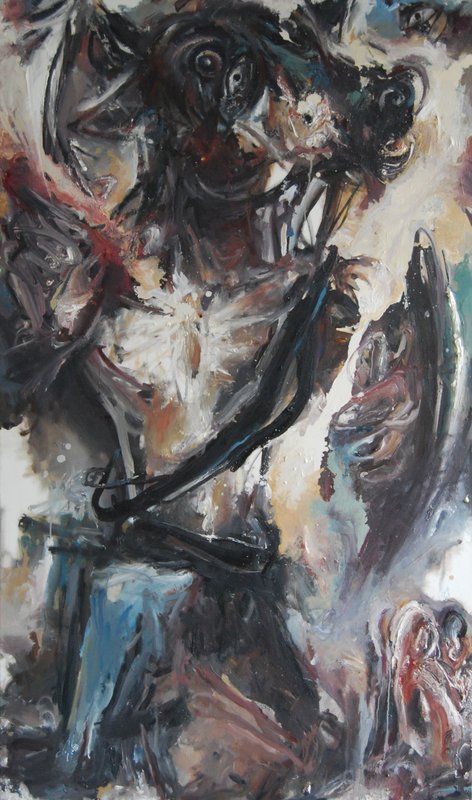 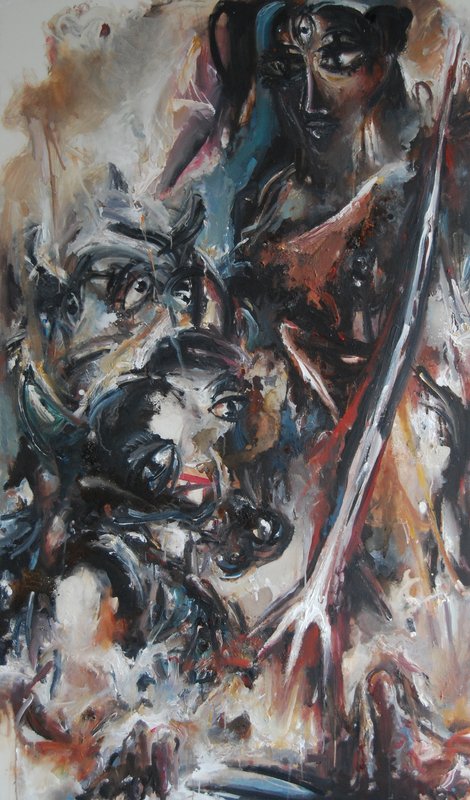 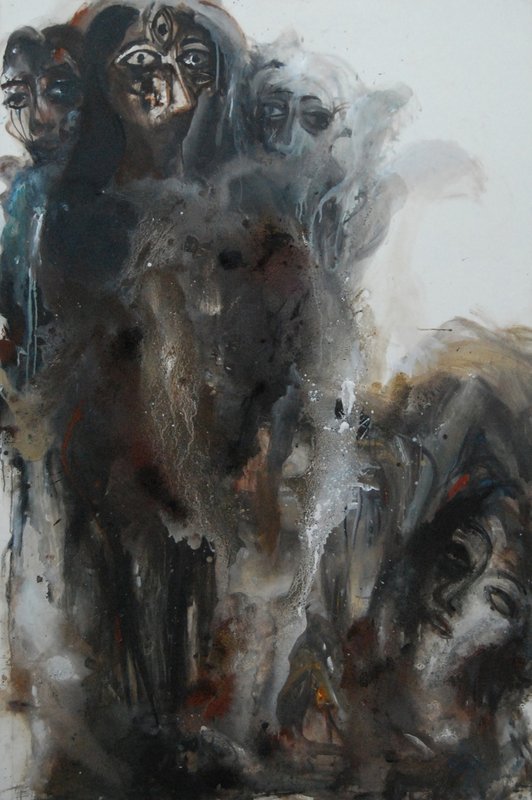 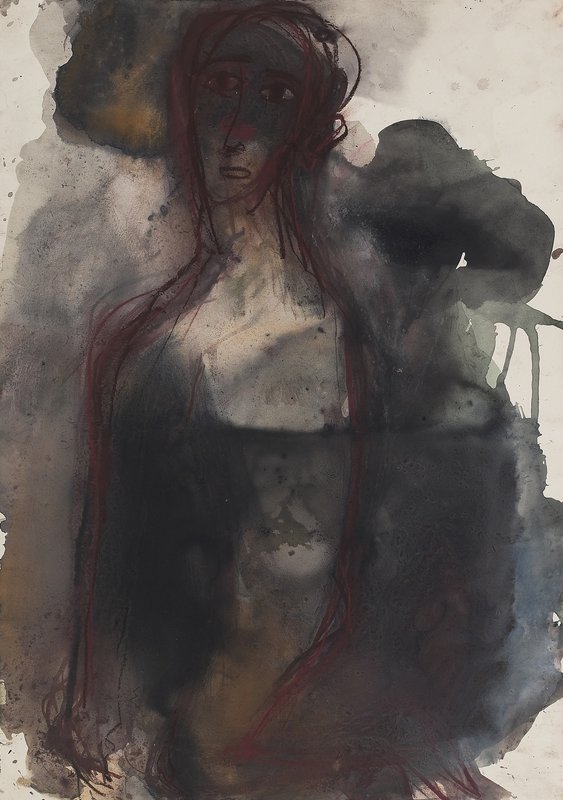 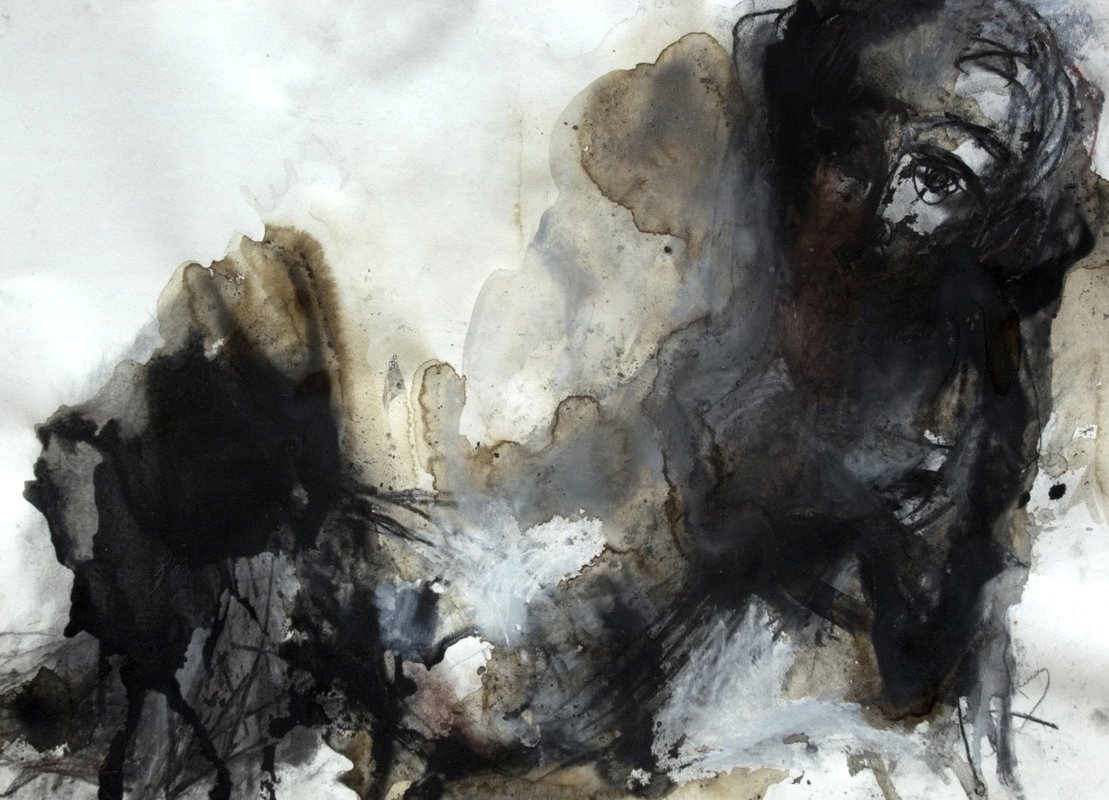